Most Democrats Do Not Want Biden to Run in 2024 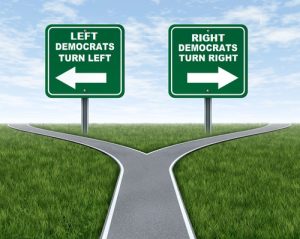 The majority of Democrats (51%), stated that they do not want Joe Biden to run for office in 2024. The findings come from a CNN survey that polled 1,527 American voters. Around 70% of his strongest supporters who somehow approve of his handling of the country said that they’d renominate him, but among the increasing number of moderate Democrats, only 35% said they’d check his name off on the ballot.

Among the Democrats who stated they did not want to see Biden in office, 35% specified they did not believe he could beat a Republican candidate, while 31% simply stated they do not want him to be reelected. Around 18% of Democrats said they’re concerned about Biden’s age, as he will be 82 by November 2024. Who would replace Biden? Only 12% of Democrats had a specific candidate in mind, with 5% admitting they had no opinion on the matter. 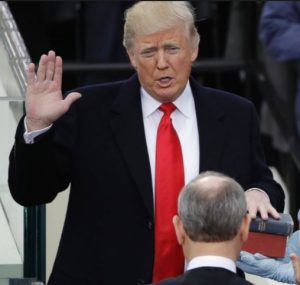 Half of Republican voters would like to see Trump reenter the White House, 49% said they’d like a new candidate, while 1% had no opinion. Among those who do not support a Trump 2024 run, 39% said they simply do not want him to be president while 22% stated they do not believe he could win against the Democrats. Governor Ron DeSantis is already the preferred candidate behind Trump, winning the support of 21% of voters while no other potential alternative candidate received more than 1% of support (Donald Trump Jr., Rand Paul, Mike Pence, and Ted Cruz were among some of the alternative candidates who each received the support of 1% of voters).

The Democrats are already doing everything in their power to dismiss the possibility of a second Trump presidency. Republican voters still support him, however, and as a whole seem to be on the same page. As I have stated in the past, I believe the Republicans will push Ron DeSantis to run during the next election. With the help of the progressives, the Democrats have lost all power as a collective and do not where to turn.

Are You Hungry? Or Just Full of Hot Air?

After mass shooting in Highland Park, White Sox have moment of silence

I Still Have ‘Mom Guilt’ While Working

Are You Hungry? Or Just Full of Hot Air?