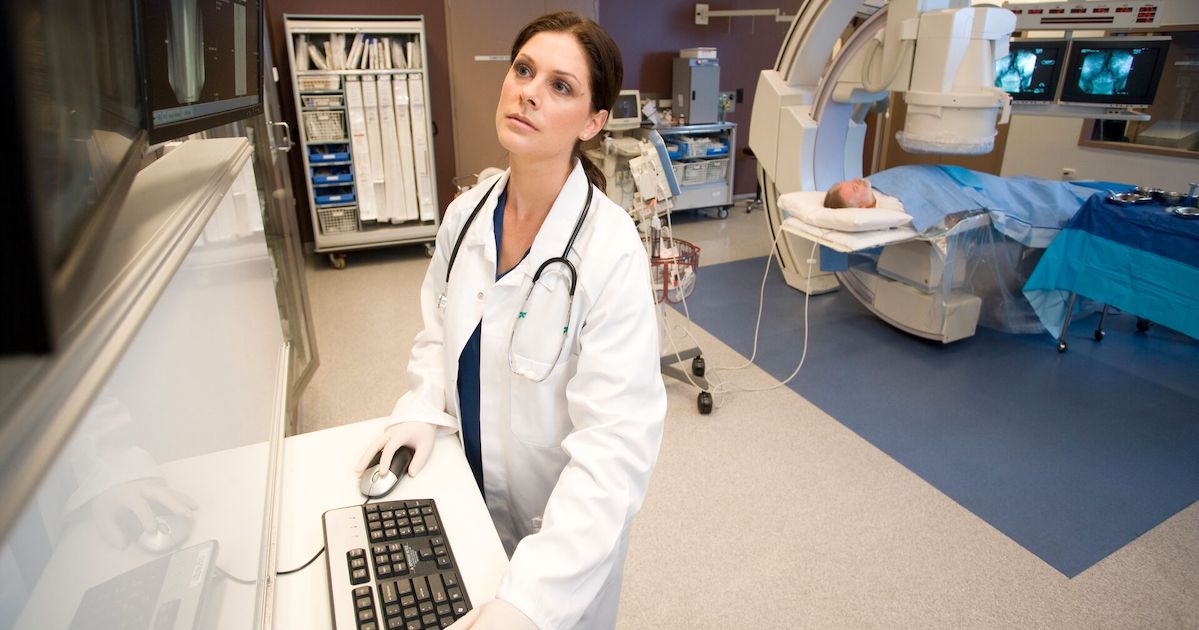 Sirona plans on integrating both FDA-cleared devices into its RadOS platform, which aims to integrate software in one system to improve radiologists’ workflow.

“In order for AI adoption to take place at scale, you need to break down the artificial silos of a medical image viewer, studies worklist and speech recognition reporter. It’s only through a unified platform that AI can take full advantage of the underlying data and deliver context-specific results in the most relevant way to radiologists,” Cameron Andrews, founder and CEO of Sirona Medical, said in a statement.

“I’ve been a longtime fan of what Nines has built, and we’re excited to add their brilliant minds to the team as we continue to expand on our vision to help radiologists through better software.”

Sirona emerged from stealth in August last year with $22.5 million in Series A funding. Months later, it scored $40 million in a Series B financing round.

Shortly after the Series B, the startup announced it had partnered with RevealDx to integrate its RevealAI-lung algorithm, which has earned a CE mark and Health Canada clearance, into Sirona’s platform.

Radiologists are steadily adopting AI into their practice. According to a study published in the Journal of the American College of Radiology last year, about 30% surveyed said they currently use AI, and 20% plan to purchase those tools in the next five years.

Other companies in the imaging AI space include Nanox, which recently wrapped up its acquisition of Zebra Medical Vision, now Nanox.AI, Aidoc and Qure.ai.

Share
Facebook
Twitter
Pinterest
WhatsApp
Previous articleThe Crazy Politics Of The Squad Are Backfiring On The Democrats
Next articleLost Ark Pirate Coins: How To Get Them And What To Use Them For
RELATED ARTICLES
Health

How the Media Secretly Carries Out Assignments for the CIA

‘Free’ Screening? Know Your Rights to Get No Cost Care