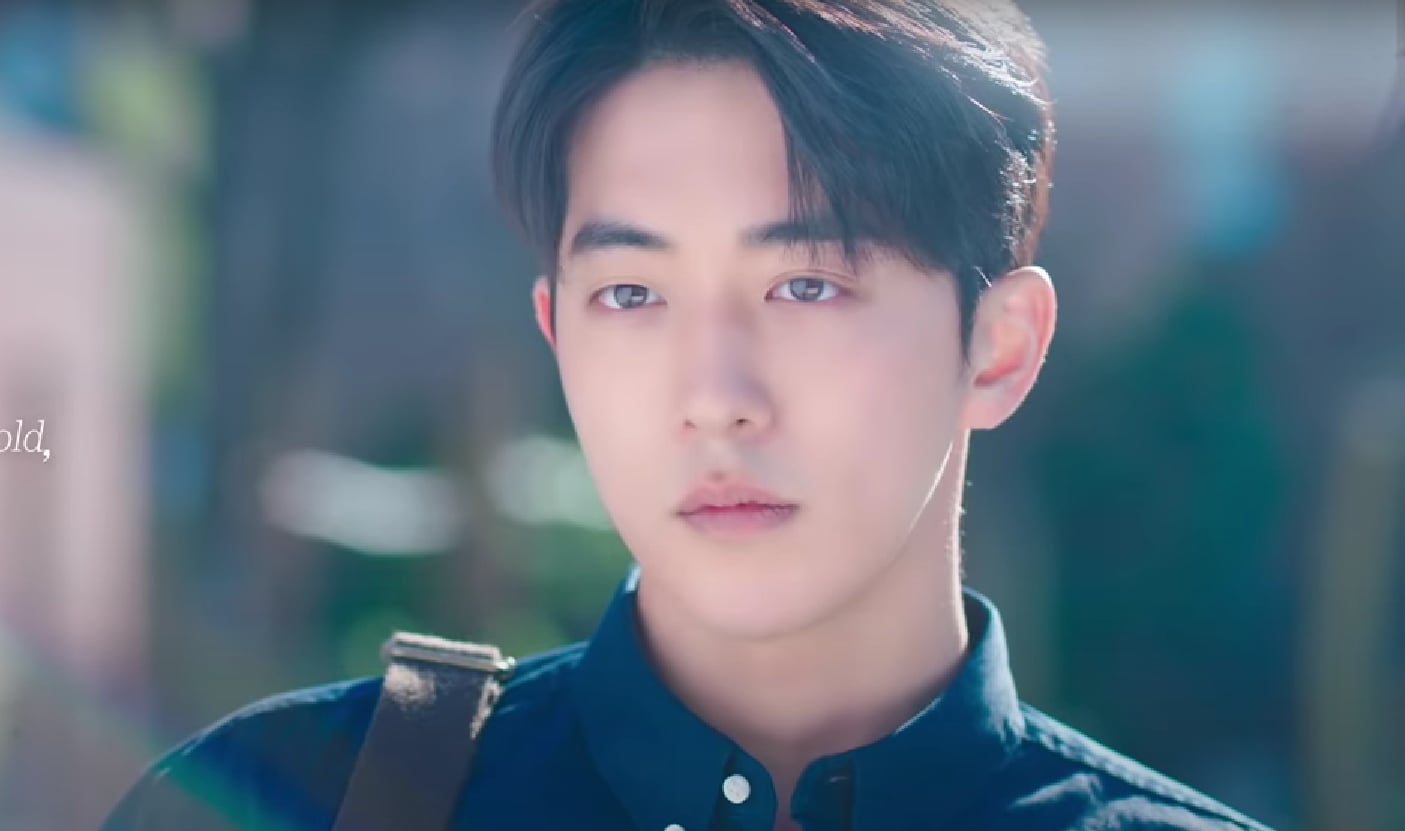 The story begins in 2021 as a present-day Hee-Do’s teenage daughter, Kim Min-Chae (Choi Myung-bin), learns about her mother’s high-school life in 1998 through her old journal. While there’s a lot we don’t know about the present-day Hee-do, the biggest question on fans’ minds is who’s Kim Min-Chae’s father? Did Hee-Do and Yi-Jin make it throughout the years, or did “the times” pull them apart? Is Baek Yi-Jin still in the picture?! Tell us already!

While we might have to wait a few episodes (or even until the end of the series) to get the full picture here, we have some theories about the identity of Kim Min-Chae’s father and whether or not Hee-Do and Yi-Jin end up together. Let’s break it down.

While it stands to reason Hee-Do may end up with someone other than Yi-Jin, some fans are convinced that this is a surprise twist written into the show to keep Hee-Do’s eventual husband’s identity under wraps until the finale and that Yi-Jin is, in fact, Min-Chae’s father despite her not sharing his family name.

See, when we jump back to 1998 to follow Hee-Do and Yi-Jin’s story in the ’90s, we learn that Yi-Jin comes from an ultra-rich family that was forced to declare bankruptcy following the 1998 IMF financial crisis. In the blink of an eye, Yi-Jin goes from living lavishly and attending one of the country’s top colleges to picking up meager part-time jobs and barely getting by. In episode two, men financially ruined by Yi-Jin’s father’s business crumbling accost him in an effort to find his father.

Considering this, fans believe Yi-Jin will eventually change his name in order to distance himself from his family’s reputation and succeed professionally. If that is the case, then there’s hope that Yi-Jin is indeed Min-Chae’s father.

In the first two episodes, Hee-Do regularly chats online with a user named Injeolmi, but the two have agreed to keep their real identities concealed. As Hee-Do and Injeolmi express how much they wish they could meet, the camera cuts to Yi-Jin turning his computer off with a telling smile on his face.

Could it be that he is the person behind the pseudonym “Injeolmi”? If so, it’d be a happy coincidence indeed. But if Injeolmi is an entirely different person, they could potentially be Hee-Do’s future partner and Min-Chae’s father. We’ll likely learn more about this mystery character’s real identity in future episodes.

Will Hee-Do and Yi-Jin End Up Together on “Twenty-Five Twenty-One”?

Even if Yi-Jin ends up not being Min-Chae’s father, that doesn’t necessarily mean Hee-Do and Yi-Jin don’t end up together. After all, “Twenty-Five Twenty-One” is a drama that spans well over 20 years and just about anything can happen in that amount of time on a K-drama. Fans will really just have to wait to see how the plot unfolds across its 16 episodes.

New episodes of “Twenty-Five Twenty-One” drop on Netflix every Saturday and Sunday, so be sure to tune in to see how the mystery of who Min-Chae’s father is unfolds.

Video: Who Is to Blame for Inflation?