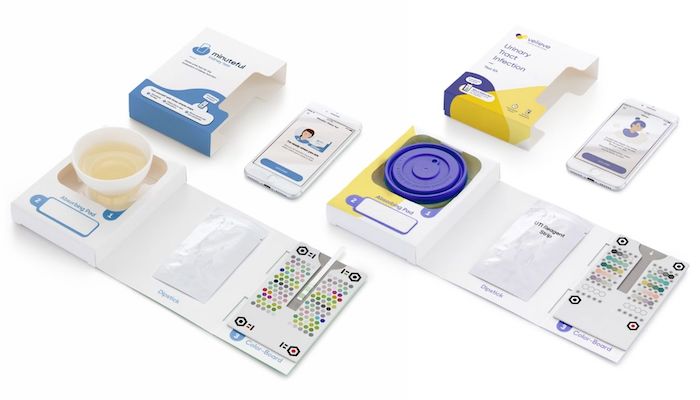 A Tel Aviv-based healthtech company has been brought in as a strategic partner by Dubai’s Seed Group, it has been announced.

As a result of this new partnership, Healthy.io – known for its capabilities to transform a smartphone into a medical device – will expand its operations in the GCC and wider region by setting up a base in Dubai in the first instance. The company, founded in 2013, currently has offices in Tel Aviv, Boston, and London.

“We are excited to collaborate with the Seed Group on bringing our technology to the nearly one million people in the Emirates at risk of kidney and cardiovascular diseases who are currently untested, and to close healthcare gaps in the Middle East and North Africa region,” said Healthy.io founder and CEO, Yonatan Adiri.

The business holds various international partnerships, counting the NHS and Boots in the United Kingdom, and the National Kidney Foundation in the United States, amongst its collaborators.

It last raised funds in 2019, raising a $60 million Series C round led by Corner Ventures.

Seed Group, meanwhile, is a company of the private office of Sheikh Saeed bin Ahmed Al Maktoum, and led by CEO, Hisham Al Gurg. It specialises in forming “strategic alliances with leading global companies representing diverse regions and industries,” to help expand their operations in the Middle East and North Africa (MENA). Seed Group also has a healthcare partnership with the Madrid-based digital health venture, Asistensi, as well as investments in companies including Baby Scripts, WeRecover, and GoodRx (formally known as Hey Doctor).

“If there is one thing that the COVID-19 pandemic has underscored, it is the fact that healthcare needs to be taken seriously,” said Al Gurg. “The sector needs to find the best possible techniques with the help of technology to not only offer timely treatments but also work towards the long-term goal of creating a healthy and happy world.

“Companies like Healthy.io are the very ones making this possible. We are excited to start this journey with them.”

John Roberts and the Path SCOTUS Did Not Take on Abortion

Stars Who Broke Up This Year