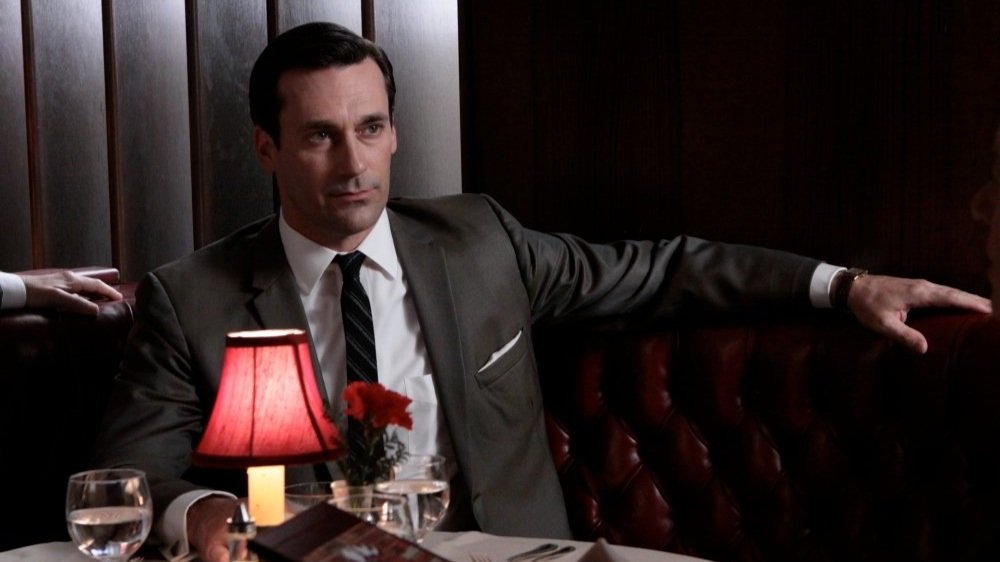 A new podcast is coming up starring Jon Hamm (Mad Men). Titled American Hostage, the Amazon original drama pod-series is based on a true story set in Indianapolis in 1977. “Hamm stars as Fred Heckman, a beloved local radio reporter who is thrust into the middle of a life-or-death crisis when hostage-taker Tony Kiritsis demands to be interviewed on his popular radio news program. Through Heckman’s radio show, Kiritsis becomes a media sensation and unexpected antihero during a nail-biting 63-hour standoff. ‘American Hostage’ ultimately asks the questions, ‘Who is the real victim?’ and ‘Is the media helping or hurting the problem?’”

Hamm is joined in the podcast series by Carla Gugino (Watchmen, The Haunting of Bly Manor), Dylan Baker (Hunters), and Joe Perrino (Power). The series is directed by Oscar-winning filmmaker Shawn Christensen (Curfew, Blackout), from a script written by C.D. Carpenter, from executive producers Gabriel Mason, Hamm, and Christensen.

All eight episodes of American Hostage are available starting Feb. 22 on Amazon Music (at this link) and the Wondery Plus subscription service. Episodes will be released weekly on other major podcast platforms starting March 8.

Hamm talked about the podcast series in a statement, saying:

“Part of what attracted me to this story was the absolute brazenness of the crime itself, compounded by the slow burn realization that something was terribly wrong. The parallels to today’s dissatisfaction on all sides with not being heard, not being understood and somehow being taken advantage of by something bigger than us, are glaring. We apparently still haven’t learned our lessons about the consequences of dismissing people’s outrage.”

This sounds like an interesting story to listen to. Check out the trailer for the podcast here, and let us know what you think.

Why Fasting Is a Powerful Treatment Strategy for Diabetes

XRP Continues Positive Moves, Added Over 11% In A Week

Huawei to relaunch 5G phone despite US sanctions