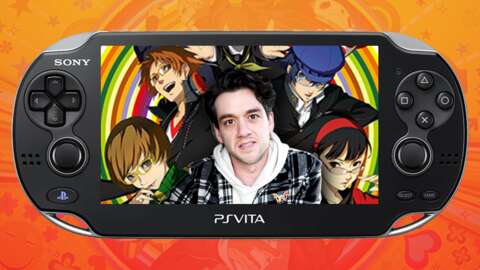 For many, Vita means life. It means to be a part of a cult following that believed in the handheld more than its makers did. Sony launched the PS Vita with the intention of bringing the AAA game experience to the handheld market, with big flagship IPs like Uncharted: Golden Abyss and Killzone: Mercenary. But in actuality, the console would see its success from indie games and visual novels like Persona 4 Golden, Hotline Miami, and Virtue’s Last Reward.

Kurt Indovina missed the boat to Vita Island when it was first released in the states back in 2012, but now 10 years later, he’s picking up the console up for the first time to see what the fuss is about. Join Kurt in a rather unexpected journey to understanding what it means to be a Vita Islander.

Moderna Plans Three More mRNA Vaccines, Not All for Infection

Will Taiwan be Next? | Armstrong Economics

NEAR Protocol partners with Google Cloud to support Web3 devs

Pandemics and Liberty: An Introduction