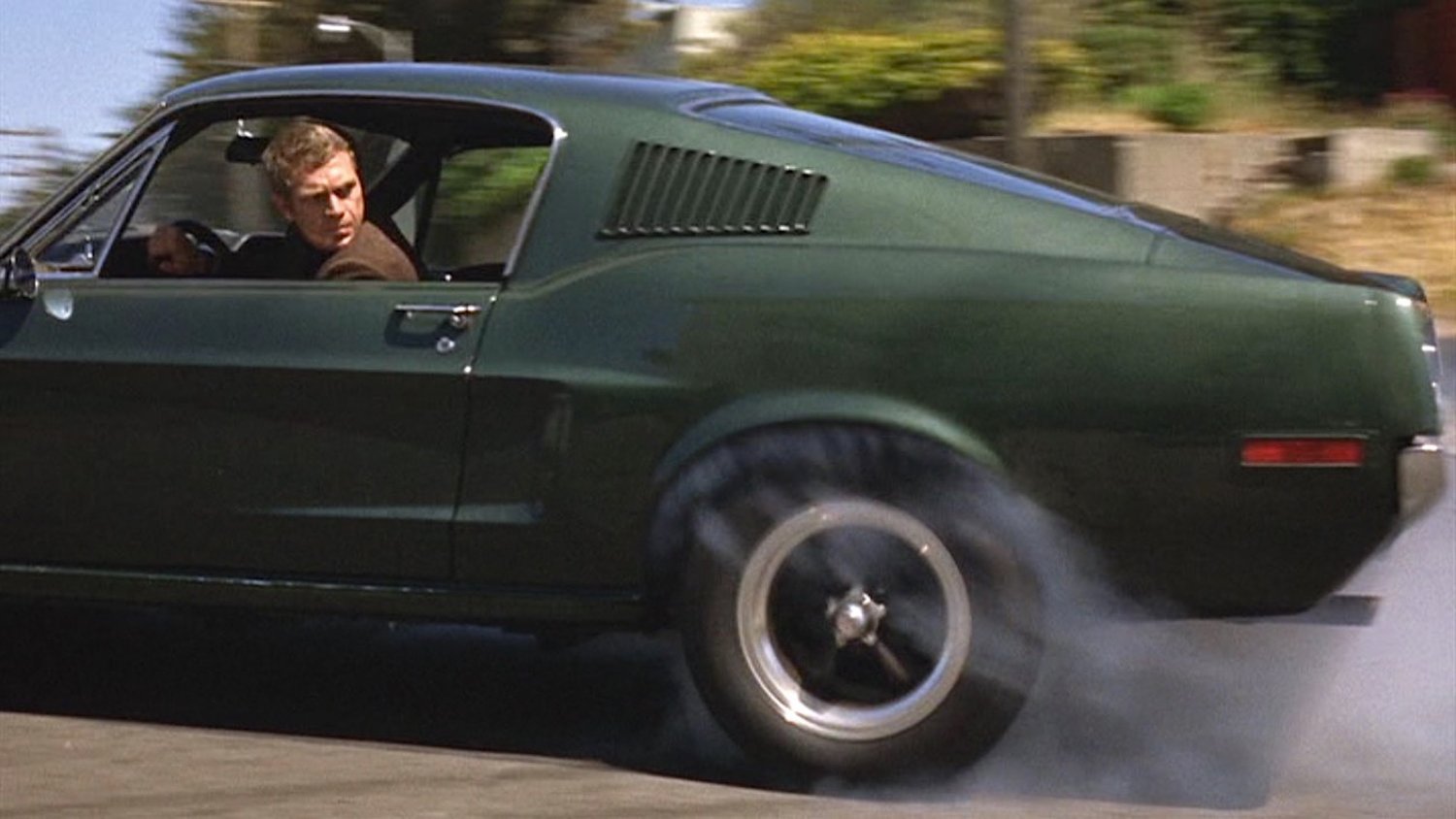 Steven Spielberg has found the next film project that he’ll start working on when he’s finished with The Fableman’s which is inspired by the filmmaker’s time growing up as a kid. That next project is an original film that will center on Frank Bullitt!

Frank Bullitt is the San Francisco cop character played by Steve McQueen in the 1968 thriller Bullitt, which is a favorite movie of mine and McQueen’s most iconic role. I think it’s pretty awesome that Spielberg is going to tell a new original story with this character. It’s going to be interesting to see what actor Spielberg casts to step into the shoes of McQueen, though.

The project is set up at Warner Bros. and I’m curious to see what the story will tell and if it will be set in the present or if it will be set in the late 60s early 70s. I hope it’s the latter and that McQueen will be driving around in his modified Ford Mustang. Damn, the chase scene in that original film was great, and in case you didn’t know, McQueen did his own stunt driving!

The 1968 Bullitt is based on the 1963 novel Mute Witness, which follows Bullitt’s investigation into the death of a mob informant that he was tasked with protecting. That film was directed by Peter Yates (Breaking Away).

Are you excited to hear that Spielberg is directing a new Frank Bullitt movie?

10 Quotes That Perfectly Sum Up Michael As A Character

At the Baltimore Museum of Art, Joy That Is a Little Askew