The Foolishness of Sanctions | Armstrong Economics

COMMENT: Marty, I can see why you have been an adviser to governments. You said sanctions never work. Biden has come out and admitted they did not prevent anything. Who is making these decisions in governments? The Keystone cops?

REPLY: Even in the case of Iran, Erdogan was secretly laundering money for Iran selling gold into the market to allow them to circumvent sanctions. The sanctions imposed on Russia for taking Crimea are still in place. They produced nothing. It becomes a dog and pony show pretending that sanctions will be a deterrent or end something. I have NEVER seen even one instance where sanctions ever worked. They have, on the other hand, been taken as an act of war. 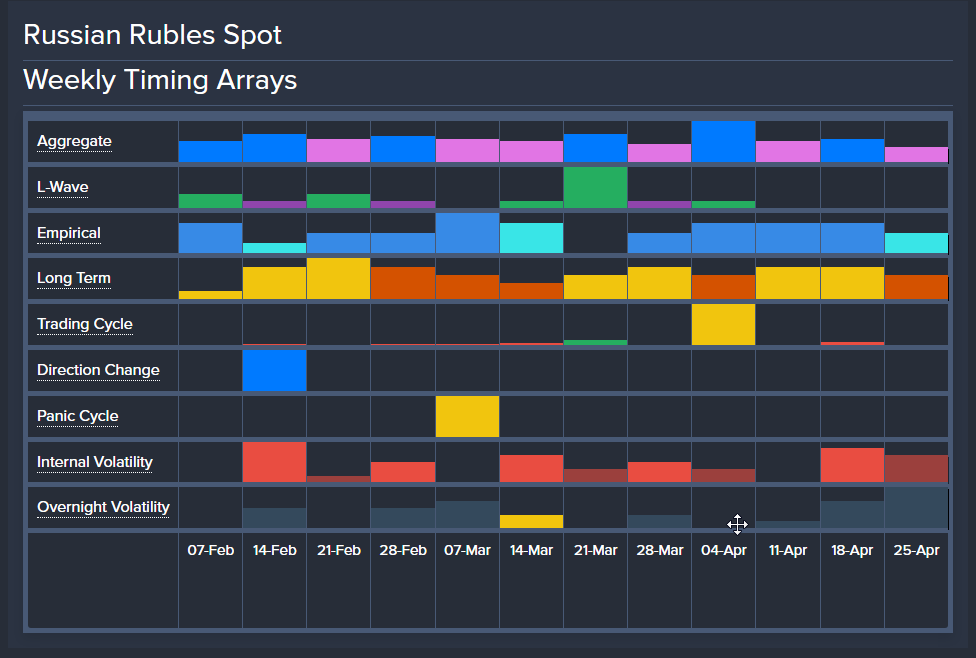 Imposing sanctions and removing Russian banks from SWIFT, in addition to freezing Russian shares trading in the West. In fact, Western brokers and bankers will not avoid anything to do with Russia. Companies like Sberbank, Gazprom, and others are now on the “restricted securities” list. We are looking at diverse funds who invested in Russia are now trapped and Russia and now just void all obligations to the West.

These political morons are clueless about cross-border investments and capital flows. Biden did not bother to look but the US has the biggest investment in Russia according to the statistics released by the United Nations Conference on Trade and Development (UNCTAD). The data clearly shows that the US was the largest investor in Russia and accounts for 8.9% of the Russian economy which is almost $40 billion.

While people speculate that there will be a massive run of Russian banks, they are also not looking at the damage removing Russia from SWIFT will mean to foreign investors. Russia now escapes all foreign liabilities.

The object of the new restrictions against Russia’s Central Bank is to limit the Kremlin’s ability to access the more than $600 billion in reserves hoping to cause a crash in the Ruble that will unleash a free fall, triggering spiraling inflation there. But Putin is smart. He can back the ruble with gold only for domestic use in effect reversing the strategy of FDR who confiscated gold domestically.

The sanctions have not been a deterrent.

Let’s talk the Lakers, the Magic and HBO’s ‘Winning Time’