Norma Garcia-Lopez resigned as the co-chair of the Racial Equity Committee at Fort Worth Independent School District in Texas after media reported she doxxed several parents who challenged the school system’s COVID-19 mask mandate and who spoke out against critical race theory. Garcia-Lopez posted the names, home addresses, phone numbers, employers, and work emails of those parents. One parent said Garcia-Lopez also left a profanity-laced voicemail. 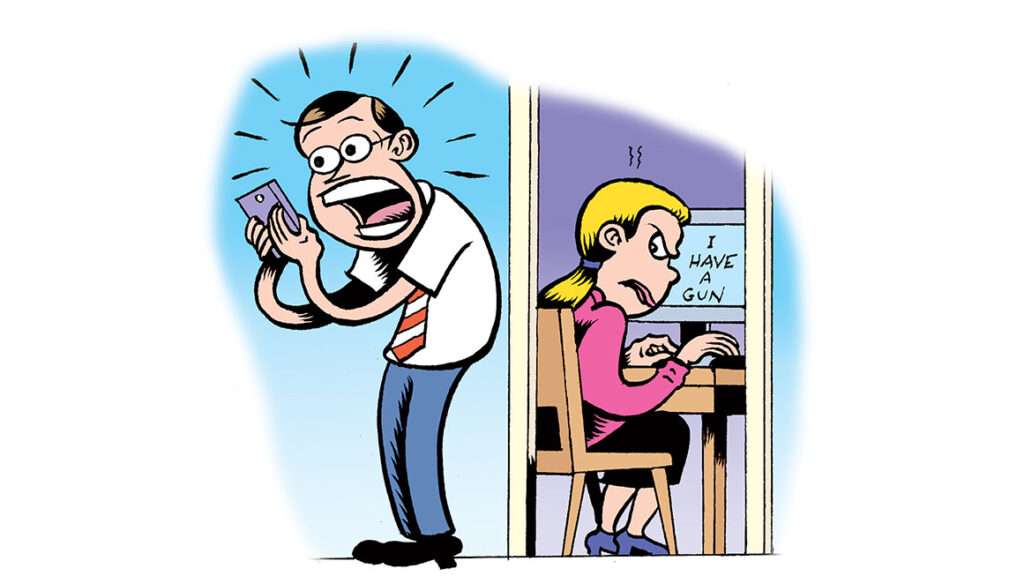 Katrina Phelan, a teacher at Abraham Lincoln High School in Iowa, has been charged with three felony counts of terroristic threats. Police say Phelan wrote several anonymous notes threatening gun violence at the school. In at least one of the notes she reportedly posed as an unnamed student who had been bullied.

Wishma Rathnayake moved to Japan from Sri Lanka with a dream of teaching English. A little less than three years later, after being arrested for overstaying her visa, she died in a Japanese detention facility for illegal immigrants. An investigation found that staff had denied Rathnayake medical care over a period of several months. A director of a group that helps foreign nationals detained in Japan said he repeatedly urged officials to take her to a hospital but that his requests were denied without explanation. 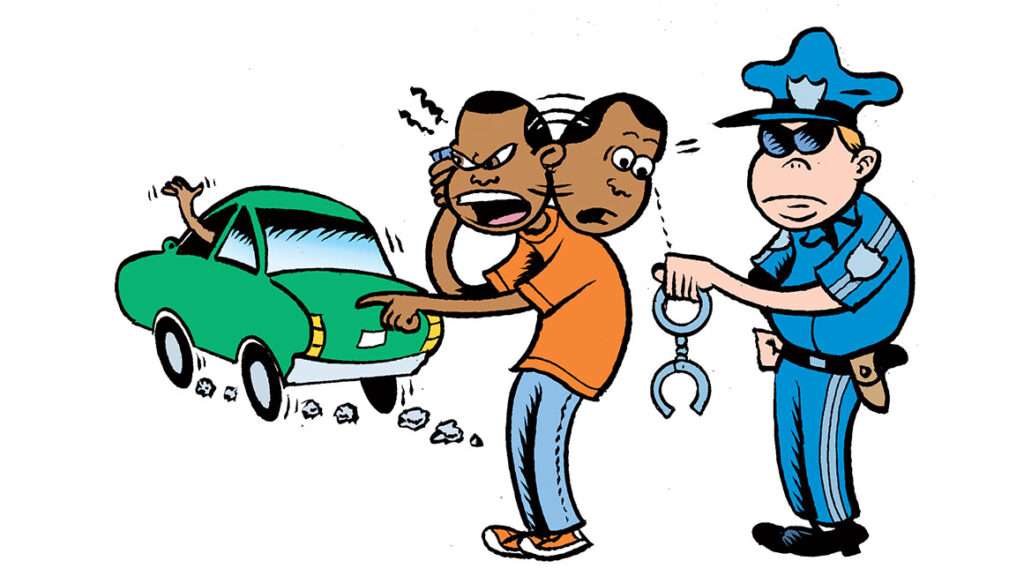 Samuel Scott Jr. has sued the city of Miami and five police officers for false imprisonment and malicious prosecution. Scott’s problems began when he called to report his car had been stolen. Police spotted the vehicle and gave chase. But the driver crashed into another vehicle and escaped on foot. When cops arrived at Scott’s home, they immediately began treating him as the suspect. They arrested him and charged him with leaving the scene of an accident, false reporting of a crime, failure to carry a concealed weapons license, and possession of marijuana. The district attorney dropped all those charges.

The CIA reportedly had evidence that 10 employees or contractors committed sex crimes against children. The agency fired those employees or canceled their contracts, but only one of them faced criminal charges. BuzzFeed, which broke the story, says the CIA is apparently reluctant to prosecute employees, claiming that doing so could reveal national secrets.

West Creek High School in Clarksville, Tennessee, suspended more than 50 students who took part in a TikTok video showing them raising their cellphones and pointing them like guns. A school spokeswoman said the students violated a section of the school code of conduct barring “any conduct which is disruptive, dangerous, harmful to the student or others, not otherwise specifically enumerated herein.” 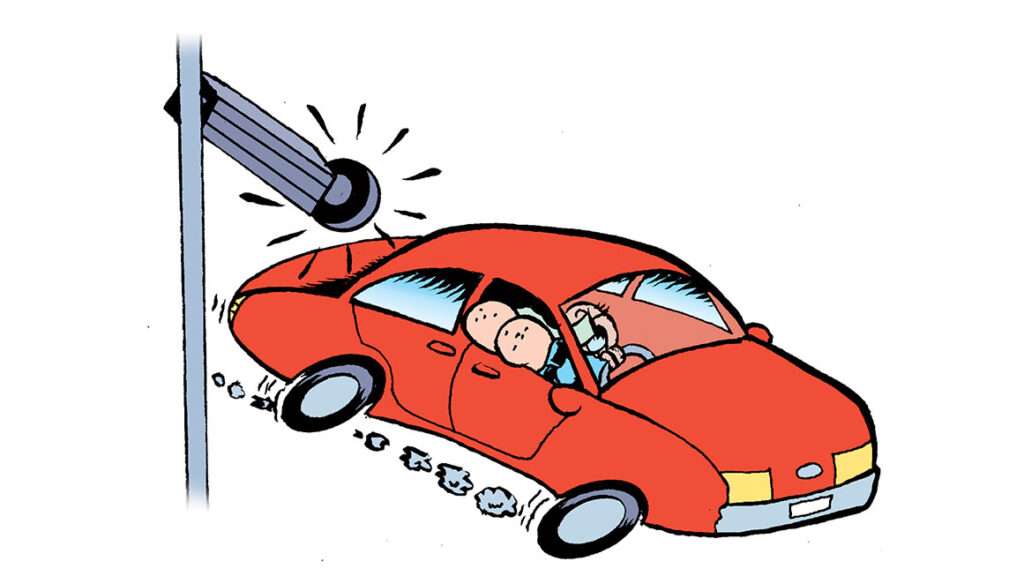 Police in Kidderminster, England, have charged Darrell Meekcom with suspicion of indecent exposure and dangerous driving after he mooned a mobile van speed camera. Meekcom, who claims to be terminally ill, says it was a “bucket list” wish because he has been “caught by them a couple of times for silly speeds like 35 mph in a 30 zone and it always bugged me.” Six officers arrived at his home; when he refused to let them in, they kicked his garden gate in, tackled him to the ground, and handcuffed him.

The Pennsylvania Supreme Court has upheld a lower court ruling that the Manheim Township School District violated a student’s rights by expelling him for Snapchat messages he sent in jest after school hours. The student sent a friend two messages making fun of a third student with a penchant for wearing a T-shirt for death metal band Cannibal Corpse. Police investigated and found there was no threat. But school officials decided the messages were threatening anyway.

You Gotta Fight for Your Right to Party, in Wichita

The Whitney Biennial Is Dangerously Quiet About US Imperialism

Sleepwalking into Our Own Demise

The Whitney Biennial Is Dangerously Quiet About US Imperialism