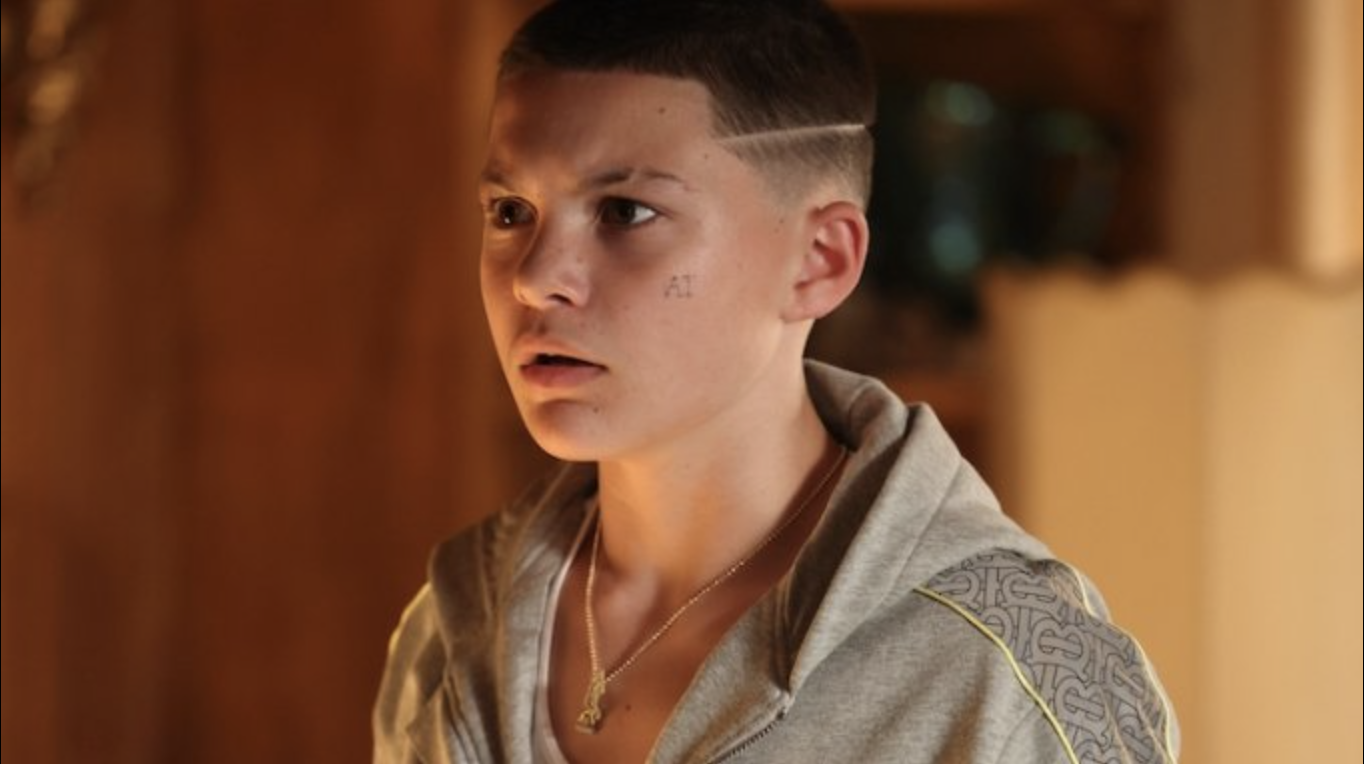 No character details have been released regarding who Walton will play, but we hardly know anything about the season either. He joins returning cast members Elliot Page as Vanya, Tom Hopper as Luther, David Castañeda as Diego, Emmy Raver-Lampman as Allison, Robert Sheehan as Klaus and Aidan Gallagher as Number Five, as well as Colm Feore as Sir Reginald and Ritu Arya as Lila.

Are you looking forward to the following season?

How Corporations Are Using Environment Concerns to Scam You