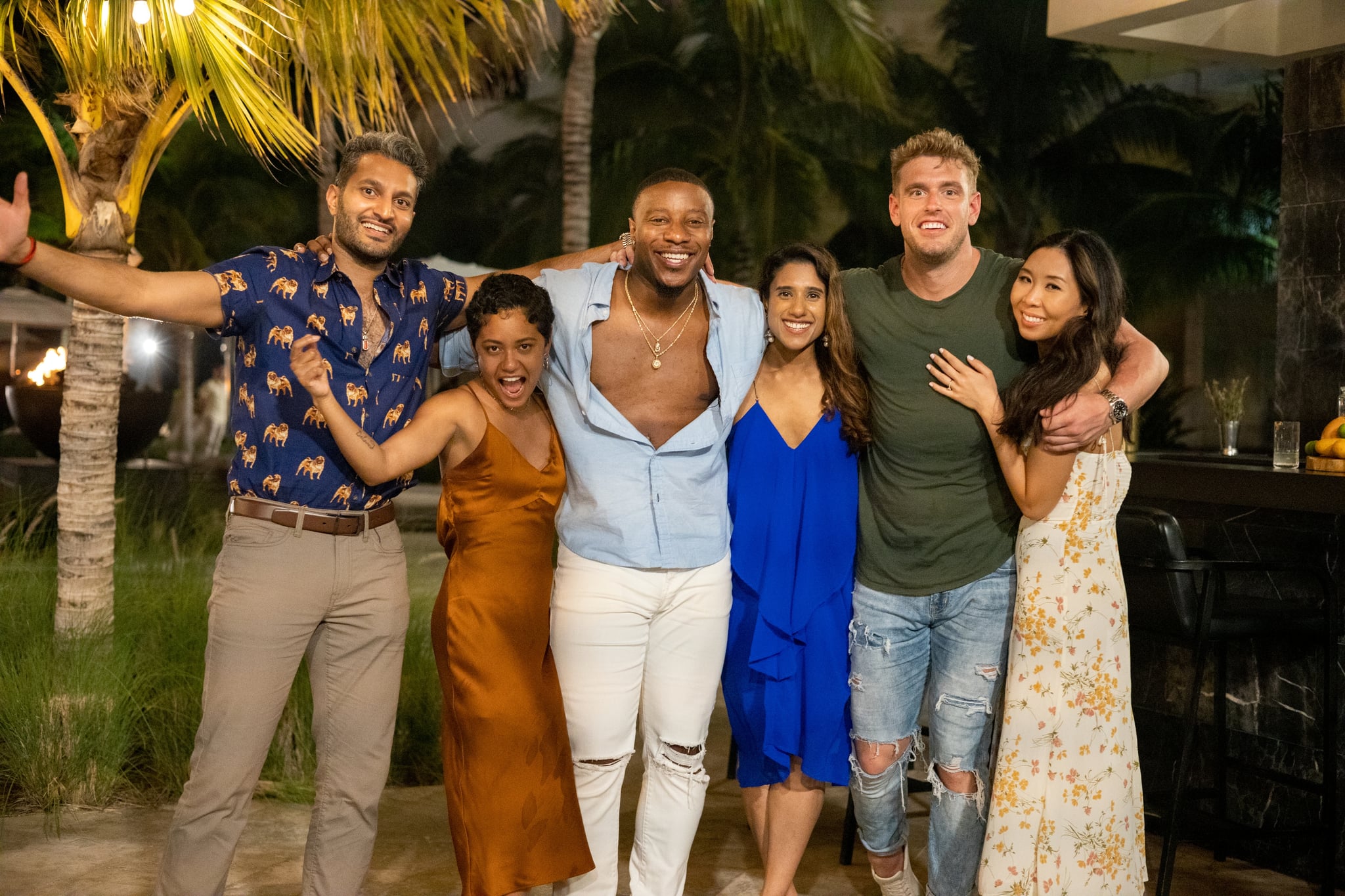 Now that we know which couples end up together and which don’t on “Love Is Blind” season two, it’s time for the reunion. Following the reality show’s season finale, Netflix announced that a reunion special is coming on March 4.

According to Entertainment Tonight, the previously taped episode will include all the featured couples: Deepti Vempati and Shake Chatterjee; Natalie Lee and Shayne Jansen; Danielle Ruhl and Nick Thompson; Iyanna McNeely and Jarrette Jones; Shaina Hurley and Kyle Abrams; and Mallory Zapata and Salvador Perez. In a photo obtained by ET, it looks like Lee finally gets to confront Hurley about the comments she made to Jansen about their relationship.

In the trailer, which dropped on March 2, Jansen and Lee have an emotional conversation about the incident that ultimately ended their relationship. “You’re kind of like pushing it under the rug and making it seem almost like the words that I used, like, they just didn’t come out of nowhere. OK, you haven’t apologized, kinda like your side of the story. You haven’t owned up to like kind of like, you know, so it was 100 percent my fault?” Jansen tells Lee, to which she responds, “I’m not putting the blame on you by any means. I understand that that anger came out from somewhere. Obviously, something I’ve done to you or have like, pushed you to that point.”

The reunion will also give viewers an update on the couples’ lives since the show ended. Did any of them reconcile? Did any of them break up? Guess we’ll just have to wait and see.

If You Can Name Every Single One Of These Jeff Bridges Characters, You Might Be His Biggest Fan

The Best Dragon Ball Movie Yet

Do #MentalHealth TikToks Help or Hurt? A Therapist Breaks It Down

The Best Dragon Ball Movie Yet