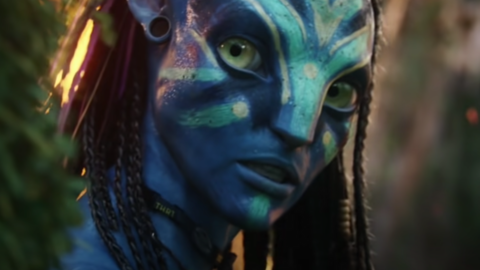 20th Century Studios boss Steve Asbell has commented on the long-awaited Avatar sequel, which is finally coming to cinemas this December after a 13-year gap. Speaking to The Hollywood Reporter, Asbell said the film will “blow people away.”

He added: “You’re not ready for what [director James Cameron] is doing.”

Regarding the lengthy gap between sequels–the original Avatar was released in 2009, after all–Asbell said he’s not concerned, in part because the Disney marketing machine is very powerful.

“I can tell you that there is no better marketing apparatus in the business than the one at Disney. They will do an incredible job reigniting that passion for the original film,” Asbell said.

The executive also mentioned that Avatar 2 is not just a sequel–it’s part of an ongoing saga that will continue with multiple additional sequels afterwards.

“It will be compelling on its own, but it will also be extremely compelling to return to those characters and to see how they’ve evolved. It’s less about Avatar being a really big movie and more about how Avatar was a really important cultural moment for audiences. I don’t think it will be hard to convince people to come back,” Asbell said.

The executive also stressed that Avatar 2 will not be delayed. It’s releasing on December 22, and it won’t budge from that date, he said.

The original cast returns in the sequel, including Sam Worthington, Zoe Saldana, and Sigourney Weaver, along with new cast members like Kate Winslet and others.

In addition to Avatar 2, Ubisoft is releasing its new Avatar video game, Frontiers of Pandora, later this year. It’s in the works from the developers of The Division.

Spider-Man Remastered Suits: How To Unlock All 38 Spider Suits