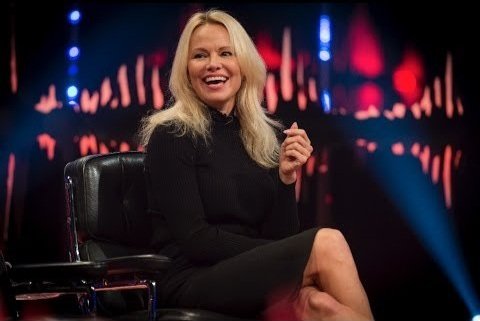 In the wake of the Hulu limited series Pam & Tommy, actress Pamela Anderson has released a statement stating that she will be coming out with a documentary at Netflix that will tell the real story of her life and career. Her social media announcement states:

“My life/ A thousand imperfections/ A million misperceptions/ Wicked, wild and lost/ Nothing to live up to /I can only surprise you /Not a victim, but a survivor /And alive to tell the real story.”

Anderson’s son, Brandon Thomas Lee, who serves as a producer on the project, reposted the note on his Instagram story emphasizing the phrase, “The real story,” as did her younger son, Dylan Jagger Lee.

Dubbed the “definitive documentary about the pop culture icon,” the film has been in the making for several years before landing at the streamer. Directed by Ryan White (The Keepers, Ask Dr. Ruth), the yet-to-be-titled documentary will feature exclusive access to Anderson, as well as archival footage and her personal journals.

The film’s logline describes the project as “an intimate portrait embedded in the life of Pamela Anderson as she looks back at her professional and personal path and prepares for the next steps on her journey.”

Will you be checking out this doc about Pamela Anderson?

Is this the best road trip in the USA?