Will There Be a Season 2 of Netflix’s Pieces of Her? 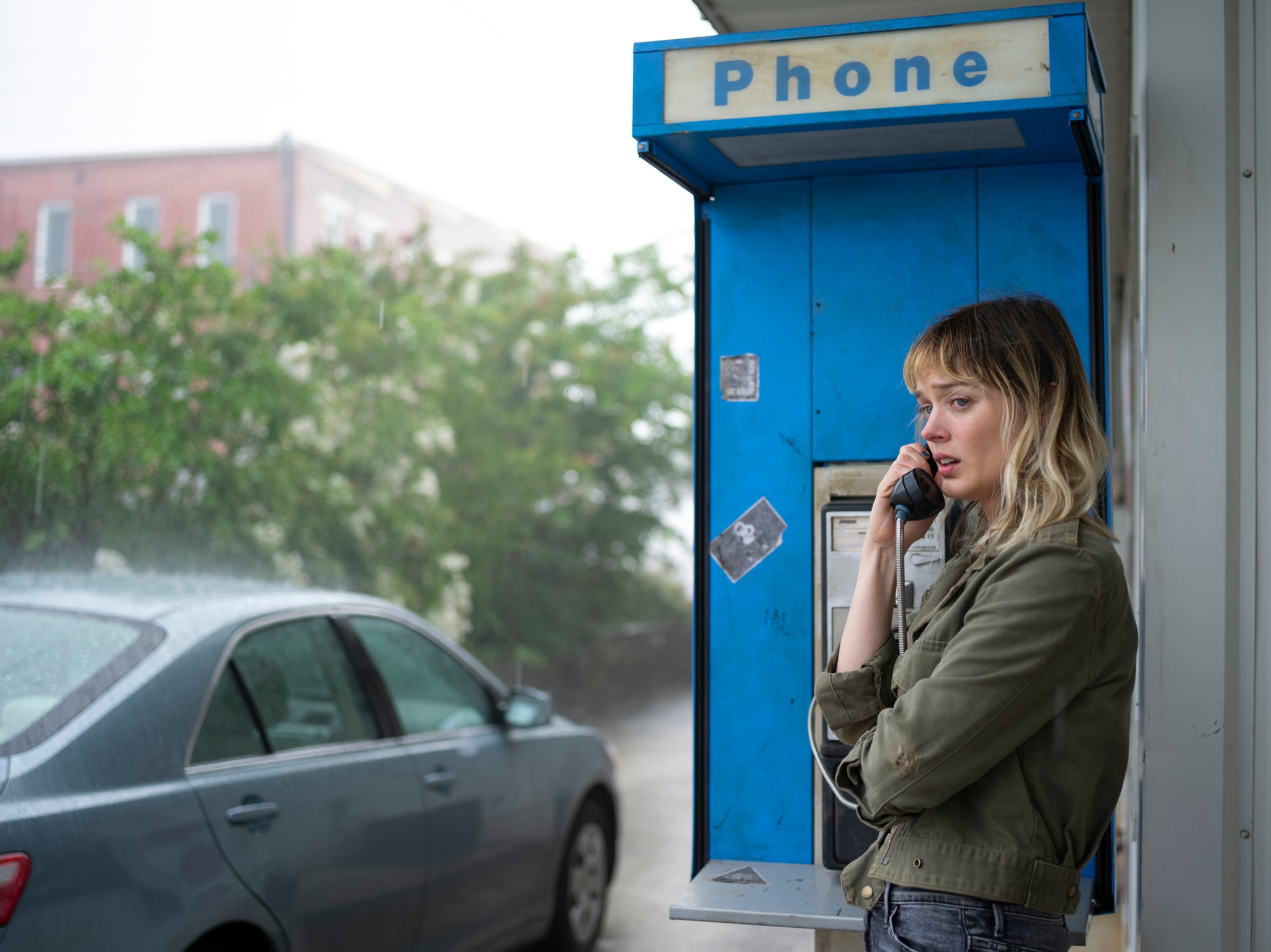 Netflix’s latest drama series will make you question everything you ever thought you knew. Based on Karin Slaughter’s 2018 novel, “Pieces of Her” tells the story of a mother named Laura Oliver (Toni Collette), whose life starts to unravel after a mass shooting forces her daughter, Andy (Bella Heathcote), to leave town and go into hiding. As Andy sets out on a journey across America, she soon discovers that her mother is not who she claims to be. Not only that, but it turns out that everyone in Andy’s life has been lying to her, too.

Confused and afraid, Andy is hellbent on getting to the bottom of what’s going on, and by the end of the series, she does just that. Not only does she finally figure out her mother’s true identity, but she also uncovers way more than she bargained for. So, does this mean “Pieces of Her” is returning for a second season?

Well, we’re not entirely sure yet. As of now, Netflix has yet to confirm a second season, but Collette, Heathcote, and Jacob Scipio, aka Michael Vargas, are all open to returning. Heathcote tells POPSUGAR that she wants to see what Andy and Laura’s relationship looks like now that Andy knows the truth about her mother.

Similarly, Collette thinks the ending of season one creates the perfect opportunity to further the story. “I don’t think it would be improbable,” Collette says of a possible season two. “The thing is, with Laura, toward the end of the story, she finally has some freedom to be her true self, and then she gets that call and it all gets taken away immediately. It’s a very short-lived period of freedom. I would love to see what happens there and how she does get that freedom back that she got to taste for literally three hours before it was taken away again.”

Meanwhile, Scipio believes we’re just “scratching the surface” of some of the characters. “You’re just seeing the beginning of Mike Vargas. At the end, he’s heading off to DC, and he’s like a dog with a bone. If he senses any sort of malfeasance or wrongdoings or jiggery-pokery, he’s going to want to figure it out,” Scipio explains. “‘Vargas’ actually means ‘steep hill,’ and for him, that’s pretty much what his life has been like. He’s either on a long, hard climb up or sliding down. And at any rate, there’s no sign of the top. His life is a struggle, so he’s ready for the fight.”

As for Mike and Andy’s future, Scipio says they’ll always be aligned regardless of whether they end up together. “It’s a very complicated relationship that they have. They’re very involved,” Scipio states. “When people go through a trauma together, there’s an unbreakable bond that will last forever — no matter what kind of paths they go on, whether they’re divergent or connected.”

Guess we’ll just have to wait and see if Netflix decides to move forward with a second season.