China Backs Russia – they are All-In

QUESTION: Marty; I remember when the Chinese central bank said they were using capital flow analysis which is your model. You said China should buy US debt directly from the Treasury and not the NY bankers. They did that in a matter of weeks. So when they say they are on the right side of history, are they talking about your model forecasting they will replace the US as the financial capital of the world? 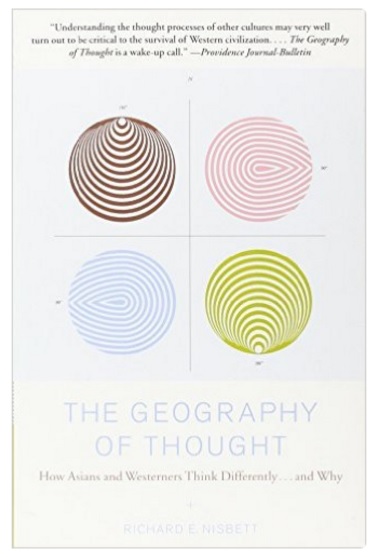 ANSWER: You have to understand that Asians believe in cycles. They are part of their religion. Richard E. Nesbett wrote an interesting book entitled “The Geography of Thought, How Asians and Westerners Think Differently … and why.” He attributed his work to a Chinese student who said, “You know, the difference between you and me is that I think the world is a Circle, and you think it’s a line.” He goes on to quote him:

“The Chinese believe in constant change, but with things always moving back to some prior state. They pay attention to wide range of events; they search for relationships between things; and they think you can’t understand the part without understanding the whole. Westerners live in a simpler, more deterministic world; they focus on salient objects or people instead of the larger picture; and they think they can control events because they know the rules that govern the behavior of objects.” 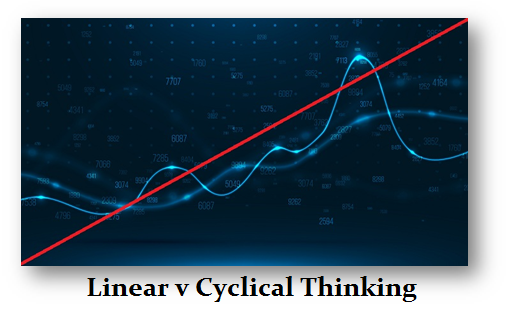 In my 40 years of dealing with governments, I NEVER had to explain cyclical theory in Asia – only to American & European who do think always on a linear basis. They apply this to analysis like climate change. The temperature has risen say 5 degrees on years and they project that out and say we will all die in 7 years. NEVER does the West ever forecast cyclically – it is always linearly.

China understand cycles – we do not. They understand the rise and fall of empires, nations, and city states. They understand that Communism failed for it tried to defeat human nature. They see the future cyclically and that is what they are saying that they will be on the right side of history. They know the West is crumbing from within. The time that the US hands that title to China is upon the doorstep. The West has done nothing but try to force their ideas upon everyone abandoning freedom and they have introduced the cancelation culture. We have lost all the values that made America great. It is time for Europe and American to die the same way all empires die, by their own hand of suicide.

China being on the “right side of history” means they know the United States is declining and they will step into the void. They can “feel” it with or without my models.