Good Grief, MORBIUS Was Such an Awful Movie and Those Post-Credits Scenes? What The Hell!? — GeekTyrant 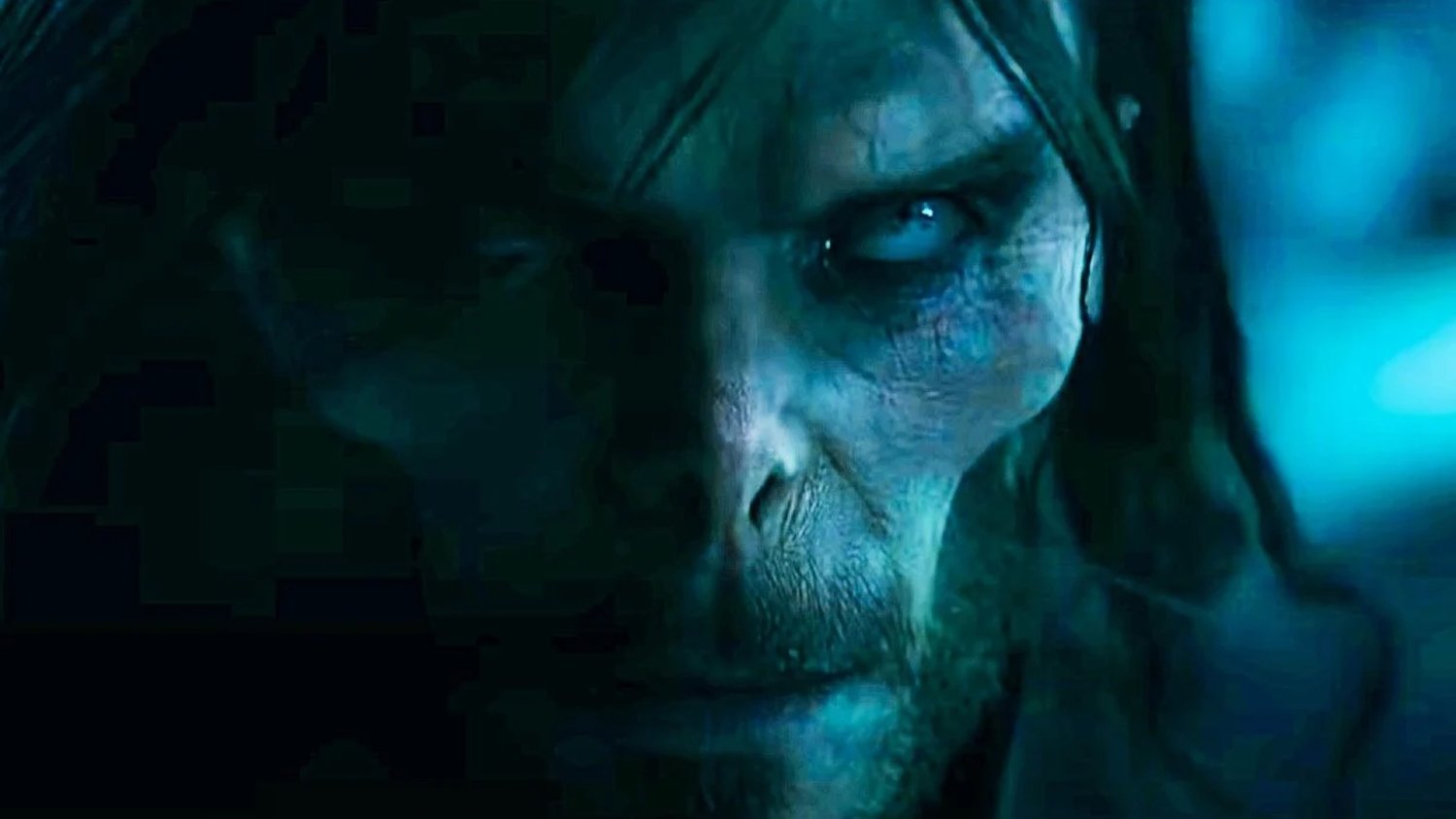 Over the weekend I went ahead and wasted a couple of hours of my life watching Sony Pictures’ latest Marvel movie, Morbius. I’d heard how bad it was and I just had to witness the trainwreck for myself, and while I’ve read a ton of negative reactions and reviews about the film, none of them prepared me for how bad it really was.

Seriously Sony, how in the hell did this movie get greenlit and made? Who read this script and said, “Yeah! this is great! Let’s spend hundreds of thousands of dollars and make this movie!” This film was all over the place, and as I was watching it, it felt like there were big chunks of the story just missing. The script was so bad, it seemed like it was written by one of those A.I. writing programs. You know, the ones where people feed it a bunch of information on a subject and then see what it spits out for fun?

Have the people at Sony not learned anything from their time working with Keven Feige and Marvel? Obviously not! This is just more proof that Sony can not handle the Spider-Man franchise without Marvel’s involvement. I think the problem is there are too many executives at Sony who have a say in what they think should be forced into a movie. While Marvel Studios just has Kevin Feige, who is there to make sure nothing stupid makes it into their movies.

Not only was there a lack of coherence in the storytelling, but the action sequences and fight scenes were also terribly done and unwatchable. There were these super unnecessary slow-motion shots of CGI versions of the characters and it’s like all the scenes were presented in the dark and they used excessive motion blur. The effects in Sam Raimi’s 2002 Spider-Man movie had better visual effects work, and the fight sequences were amazing! How in the hell did they seriously screw this up so bad!?

Morbius was just super sloppy and lazy filmmaking. I know that the creative team put a lot of work into the film, but it’s like no one knew what they were doing and everyone involved with the film had no experience with filmmaking or simple story structure. The decisions they made over the course of the story and film were so confusing.

Then it also just led to an insanely confusing ending with the two post-credits scenes. What the hell was that all about? They are now just doing shit for the sake of doing shit and not giving any thought to what they are actually doing!

Those post-credits scenes involve Adrian Toomes a.k.a. Vulture (Michael Keaton) materializing in a jail cell after the skyline fractures from the events of Spider-Man: No Way Home. He’s confused for split second and then quickly accepts his situation, and says, “I hope the food is better in this place.” Is he not worried about his family? Then all of a sudden he’s released because the police are confused that this guy appeared out of nowhere in a jail cell.

The first problem with this is that it was established in No Way Home that anyone who knew that any Peter Parker was Spider-Man was being pulled into the world of the MCU, and the only way to stop it was for everyone to forget Peter was Spider-Man. The ending for Morbius, though, doesn’t connect with that.

Toomes somehow is pulled out of the MCU, and ends up in this other alternate universe? Technically he should’ve stayed in the MCU universe and forgotten about Peter Parker like everyone else.

The next end credits scene sees Morbius driving outside of the city to meet Adrian Toomes, who comes flying in wearing his Vulture costume from Spider-Man: Homecoming. How in the hell did he get that suit! The Avengers don’t even exist in this universe and neither do the Chituari, who attacked New York City. Toomes’ suit is built using that technology! But, that technology doesn’t even exist in this universe! What the shit!?

Why would Morbius even want to meet with this guy in the first place!? There’s no explanation! There’s no explanation for a lot of things in this movie. Toomes just says, “I don’t know why I’m here. I think it has something to do with Spider-Man. But I feel like guys like you and me should team up,” and then Morbius agrees?

Like I said, lazy filmmaking and apparently no one at Sony cares. But, they are looking to build up this team of villains and see where that goes! I hope it goes nowhere!

As for the cast of the film, Jared Leto, Matt Smith, Jared Harris, and Adria Arhona, just did the best they could with the crappy material they were given. As for Tyrese Gibson, by the end of the film I forgot he was even in it.

Morbius was just an awful film on every level and is a perfect example of everything filmmakers shouldn’t do when making a movie.

Why The Sonic the Hedgehog Movies Got SEGA’s Approval

Stadia’s Exhibit Of Historic Gaming Failures Is Now On eBay