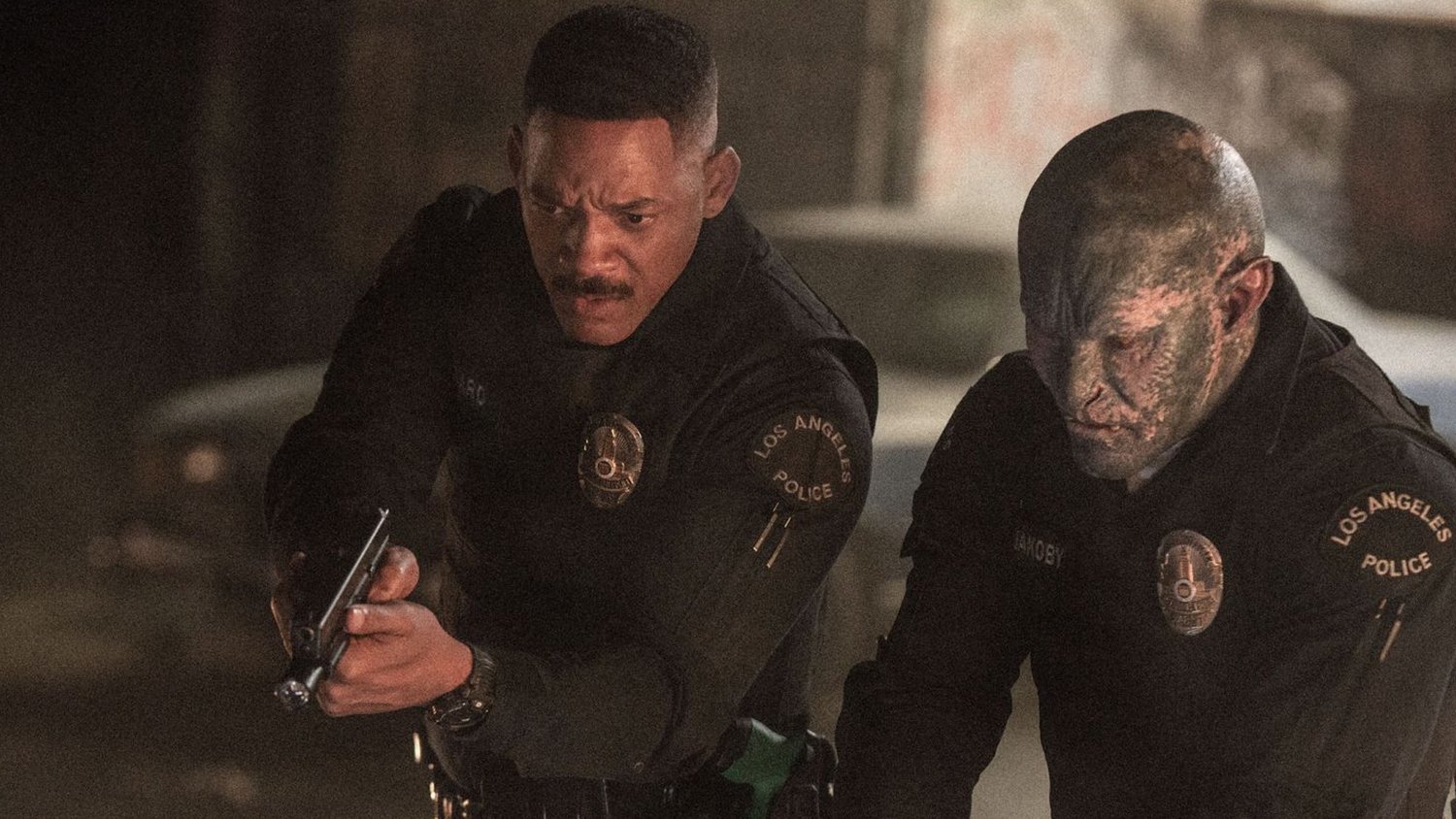 Netflix has had a rough week as the streaming service took a $54 billion hit this week, and it looks like they are starting to ax some projects. The first up on the chopping block is the sequel to Will Smith‘s fantasy action movie Bright.

The news comes from a reporter at Blomberg, who says that the cancelation of the project had nothing to do with the incident at the Oscars. But, it’s also reported that Smith’s National Geographic series Welcome to Earth, which streams on Disney+ has been put on hold, but the series is still going to move forward.

Evan Spiliotopoulos, who recently wrote Disney’s adaptation of Beauty and the Beast, was brought in to write the script and Louis Leterrier (The Incredible Hulk, Now You See Me) was going to direct. Joel Edgerton was also supposed to return to reprise his role.

I know a lot of people didn’t seem to care for Bright, but I liked the movie and I like the world that was being built up. I would have actually liked to see that world explored further, but I guess we can kiss it goodbye.

Bright is set in a fictional Los Angeles filled with fairies, elves, and magic wands. The first film followed these two partners, one human and one orc, who reluctantly teamed up to protect a magical wand from law enforcement, criminals, and an array of supernatural characters.

What Happened on Mimban Could Connect to Han Solo

HBO Max and Discovery+ To Merge Into One Streaming Service

Levis' focus is on Kentucky, not individual accolades