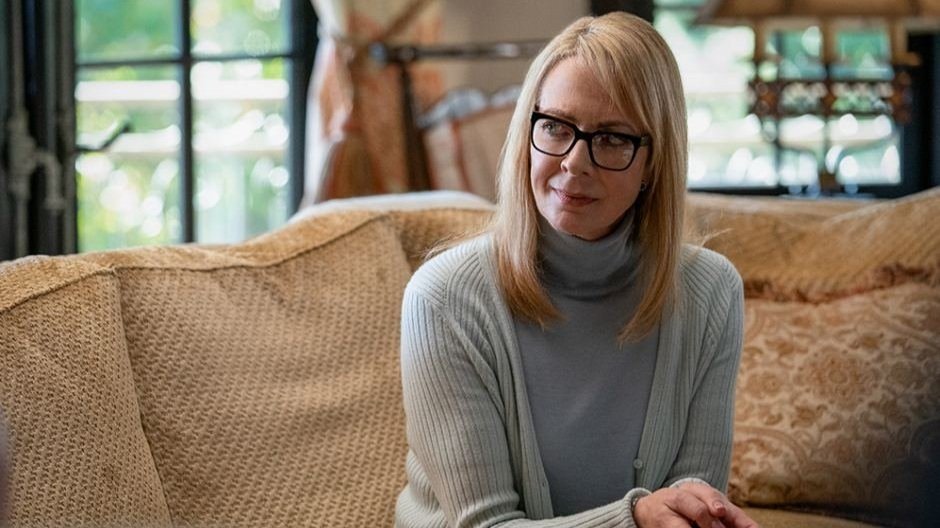 Allison Janney (Juno, Mom) has joined the cast of Mrs. American Pie, a comedy series based on the book by Juliet McDaniel. The series was developed by Laura Dern, who is also producing as well as eyeing a lead role. She joins Kristen Wiig (Saturday Night Live, Bridesmaids) in the cast. The series is being adapted by writer Abe Sylvia (The Eyes of Tammy Faye) and director Tate Taylor (Breaking News in Yuba County).

“Mrs. American Pie is set during the powderkeg era of the early 1970s and follows Maxine Simmons (Wiig) and her attempt to secure her seat at America’s most exclusive table: Palm Beach high society. As Maxine attempts to cross that impermeable line between the haves and the have nots, the series asks the same questions that baffle us today: Who gets a seat at the table, how do you get a seat at the table, and what will you sacrifice to get there?”

Janney will play Evelyn, a full-time Palm Beach resident and member of the high society.

This sounds like a great series, and with Janney, Wiig, and possibly Dern starring, it’s a no-brainer. I look forward to checking out Mrs. American Pie when it hits Apple TV+.

Age, Height, & 10 Other Things You Didn’t Know About Jeff Goldblum