Will Vision Be in Doctor Strange 2? 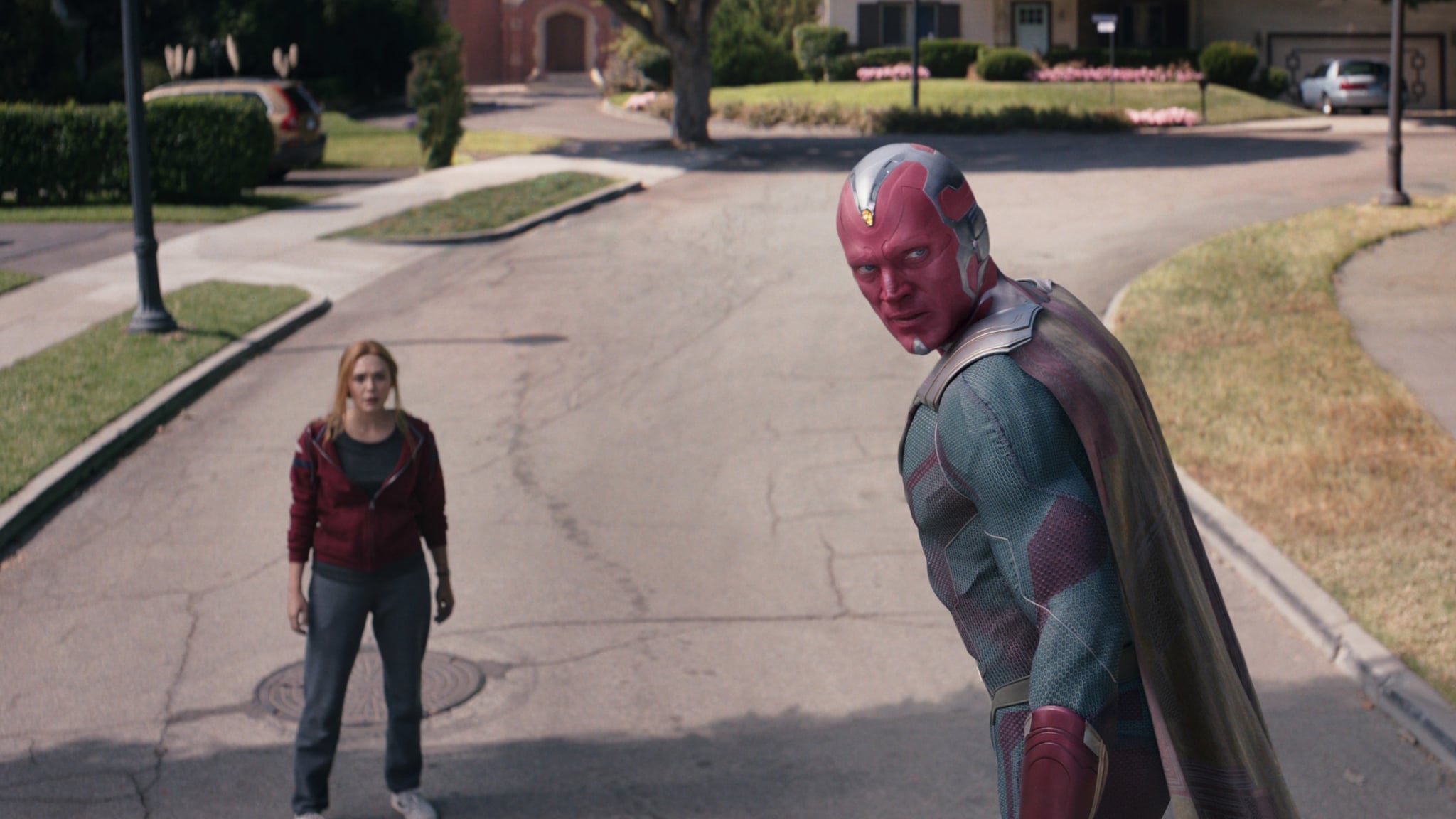 “Doctor Strange in the Multiverse of Madness” is sure to be one of the trippiest Marvel movies yet, as it features an exploration of the multiverse (and all the characters in those universes) that has given us all plenty to theorize about for months on end. With Wanda Maximoff, aka Scarlet Witch, set to be one of the most important characters in the new movie, the obvious next question is whether or not her one true love, Vision, will also appear in some form.

What Has Paul Bettany Said About Vision Appearing in “Doctor Strange in the Multiverse of Madness”?

“This is a really great question,” actor Paul Bettany said on “The Late Show with Stephen Colbert” on April 22 when asked if he would appear as Vision in the upcoming movie. “I said I was going to be entirely honest with you . . . Am I in ‘Doctor Strange’? Yes, no, yes, no, yes, no. I don’t know. Am I? What do you think? I can neither confirm nor deny rumors that I am in said aforementioned ‘Doctor Strange 2.'”

What Happened to Vision at the End of “WandaVision“?

Vision’s role in Wanda’s arc seems to have come to an end, at least for now, after the events of “WandaVision.” The finale of that miniseries hinges on Wanda being able to finally let go of the version of Vision she conjured out of grief, although it did seem to leave the door open for them to reunite another time. In the postcredits scene of “WandaVision,” a new challenge appears for Wanda that seems more likely to spark her storyline in “Doctor Strange 2.” As she looks through the Darkhold, a very powerful book of magic infamous for corrupting its users with its dark influence, she believes she hears the voices of her and Vision’s children, who vanished along with all of Westview when she let go of the magic supporting the illusion and control. Their voices are heard again in one “Doctor Strange 2” trailer, hinting at Wanda’s new focus.

Will Vision Be in “Doctor Strange in the Multiverse of Madness”?

“Doctor Strange 2,” as the first full-fledged multiverse movie in the MCU, is likely to introduce a ton of new characters, or at least new variants of characters. Adding Vision in, whether as a flashback, a conjuring, or a variant, would more likely be a look toward the past rather than the future. With so much new story to set up, the likelihood of Vision playing a role in this latest story seems pretty small. We’ll have to wait and see just what Marvel has in store — after all, surprise twists are pretty much its signature at this point!

44 Famous People Who I Didn't Realize Were As Rich As They Are, But Boy They Have A Butt Ton Of Money

Olivia Rodrigo to Induct Alanis Morissette Into Hall of Fame

Call of Duty accused of copying skin from another game, Deadrop

Hearing Aids Available in October Without a Prescription

Did the Guardians win the Francisco Lindor trade?

Call of Duty accused of copying skin from another game, Deadrop

Hearing Aids Available in October Without a Prescription