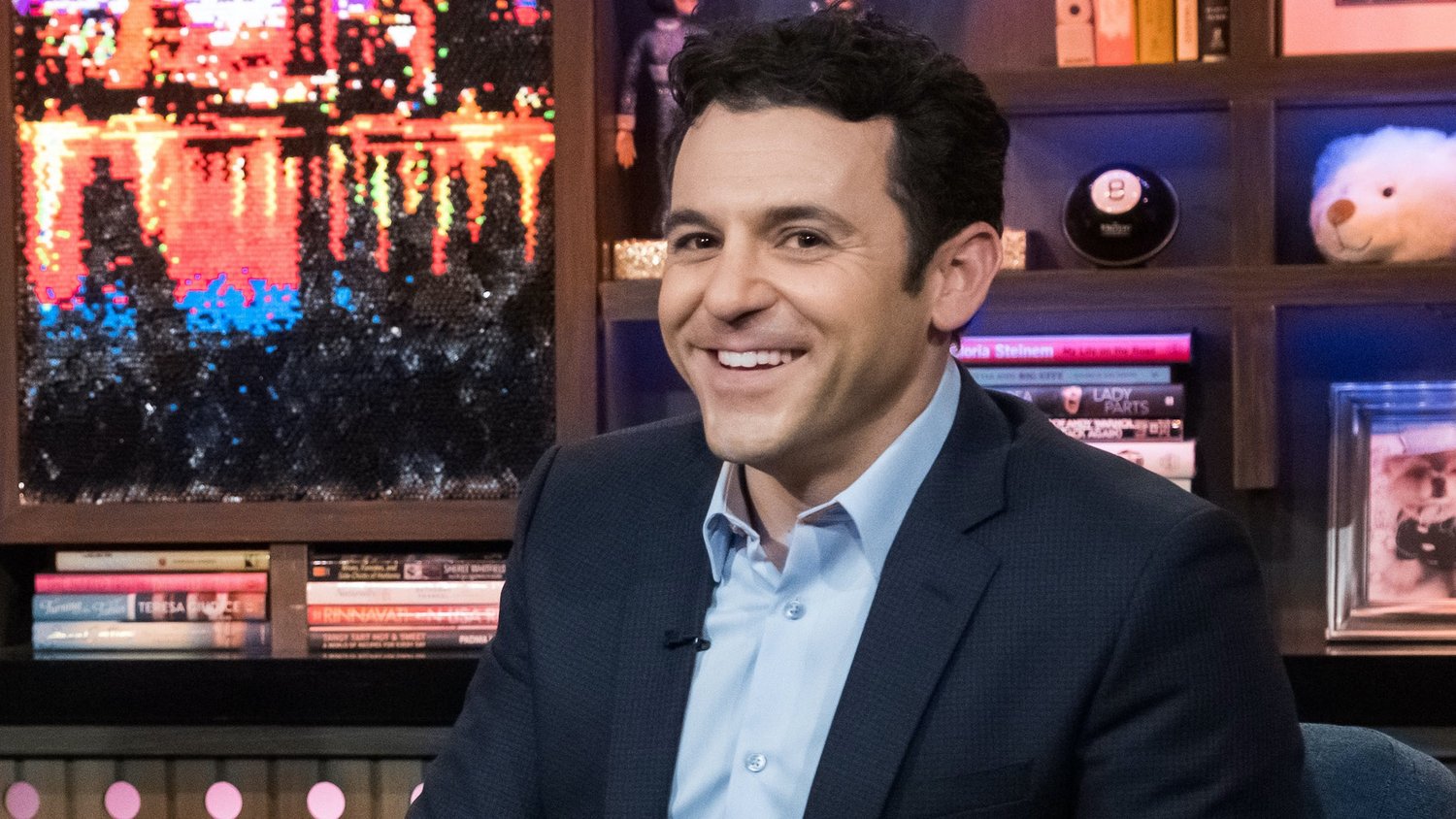 Fred Savage who has been serving as a director and executive producer on ABC’s The Wonder Years has been fired due to inappropriate conduct on the set of the series.

The Wonder Years is produced by 20th Television, which is part of Disney Television Studios. The decision was made to let Savage go after the allegations against him were investigated.

It’s reported that multiple employees complained about Savage’s behavior while working on The Wonder Years reboot. There’s no information on what his inappropriate conduct consisted of, but this is a statement that was released:

“Recently, we were made aware of allegations of inappropriate conduct by Fred Savage, and as is policy, an investigation was launched. Upon its completion, the decision was made to terminate his employment as an executive producer and director of ‘The Wonder Years.’”

I’ve always liked Savage as an actor, but I have no idea what he’s like as a person. I had no idea that there was a lawsuit filed against him in the past, but in 1993, original The Wonder Years costume designer Monique Long sued the actor for sexual harassment. It was reported by People at the time that Savage repeatedly told her, “Oh, Monique, I’m so in love with you. Please have an affair with me.” She also said he asked her out on dates and tried to hold her hand.

Savage was 16 years old at the time and Jason Hervey, who played older brother Wayne Arnold was also said to be involved. Long alleged “that the actors verbally and physically harassed her, and because of that, she claimed, she couldn’t do her job properly and was fired. Representatives for the show and for the actors vehemently denied these allegations years ago.”

Alley Mills, who played his mom in the original Wonder Years series, said in 2018 that the original series was canceled due to the result of the lawsuit. But, Mills called the suit “completely ridiculous,” saying that Savage was “the least offensive, most wonderful, sweet human being that ever walked the face of the earth.”

Maybe one day we’ll get the full real story of what went on behind the scenes with this.

Vitello says No. 1 Tennessee is a player-driven team