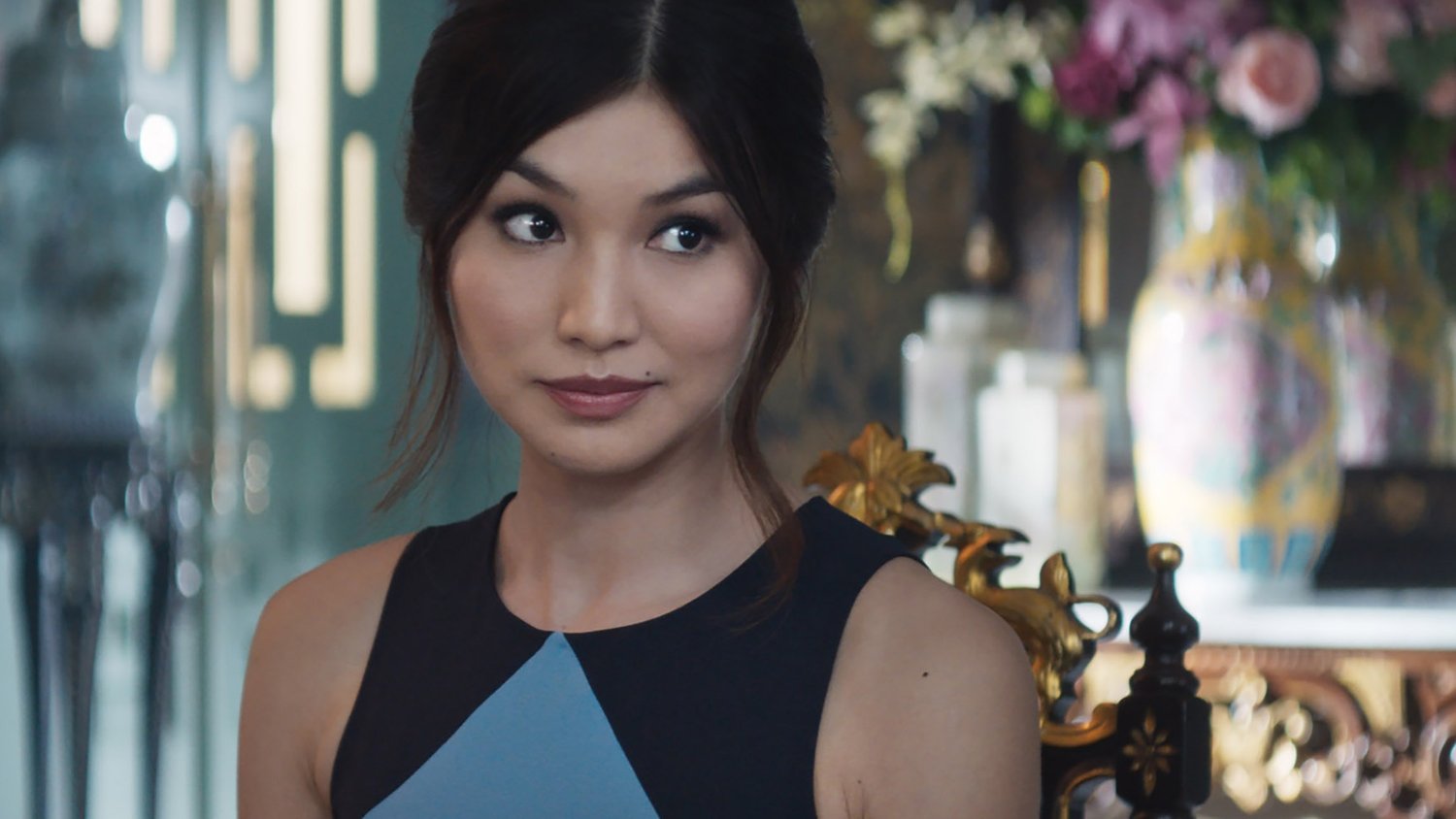 The writer and producer of HBO’s Barry, Jason Kim, is set to write and develop a spinoff of the hit film Crazy Rich Asians. The movie will focus on Gemma Chan’s character, Astrid Young Teo from the original film, and her romance with Charlie Wu, who was played by Harry Shum Jr..

According to the report, “Kim came in with a dynamite pitch for the lovebirds’ story, and Warner Bros. swooned for it.”

In addition to covering Astrid and Charlie’s relationship, the story also follows Constance Wu’s Rachel and Henry Golding’s Nick as they take a trip to Shanghai to find Rachel’s birth father.

The report goes on to explain: “Astrid is the newly single cousin of Nick Young (Henry Golding’s character), and in the Kwan books, Charlie Wu is her first love. They were previously engaged, but Astrid’s parents broke them up as they didn’t see Charlie as a suitable husband. Astrid is known for great beauty and impeccable fashion sense. Astrid learns that her husband Michael (Pierre Png) has been seeing a mistress. She reconnects with Charlie after they run into each other at Nick and Rachel’s engagement party.”

Crazy Rich Asians was a great movie! I really enjoyed it and I’ll be looking forward to watching these upcoming films in the franchise.

The seven economic wonders of a worried world

The seven economic wonders of a worried world