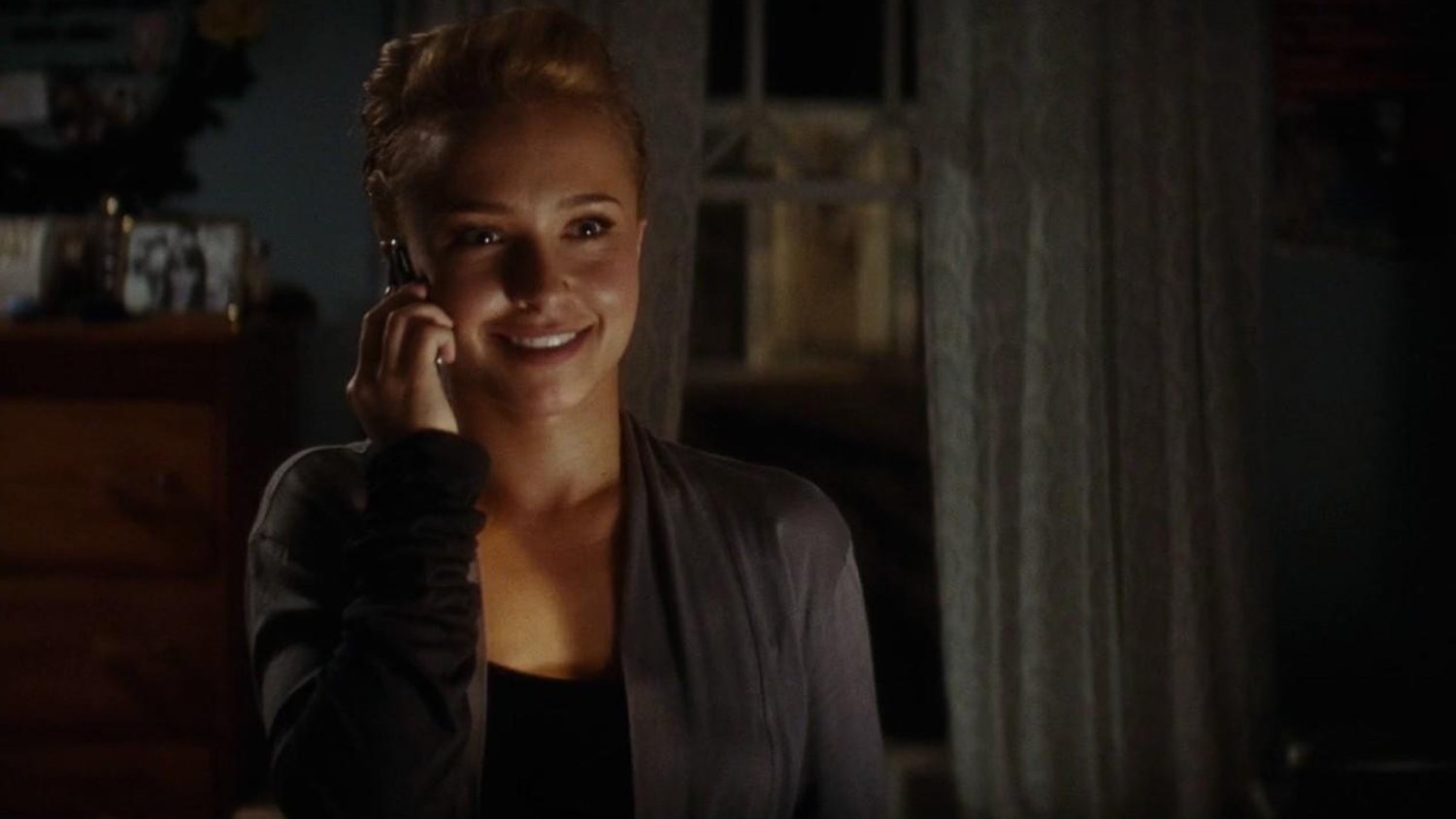 Some exciting news from the Scream franchise has been announced! Hayden Panettiere is set to return to the franchise for Scream 6 and she will be reprising her role as fan-favorite character Kirby Reed.

The character made her debut in Scream 4, and she was a student at Woodsboro High School who was a huge horror fanatic and she survived the Ghostface murder spree. A lot of fans were hoping to see the character in the last Scream film, but don’t worry, she’s coming back for the next one and that’s pretty exciting!

She joins the recently announced cast of Melissa Barrera as Sam, Jasmin Savoy Brown as Mindy, Mason Gooding as Chad, and Jenna Ortega as Tara. Courteney Cox also previously confirmed her involvement with the film, and I think it’s only a matter of time before Neve Campbell‘s casting is announced.

It’s explained that the new movie follows “the quartet as they leave Woodsboro behind and attempt to start a fresh chapter.” But, we have no idea how Kirby will fit into the story. I can’t help but think everything will lead back to Woodsboro, but we’ll have to wait and see.

The movie is being directed by the Radio Silence directing team, which consists of Matt Bettinelli-Olpin and Tyler Gillett. James Vanderbilt and Guy Busick are co-writing the screenplay and it’s set to start shooting in early summer, and it will get a theatrical release on March 31, 2023.

Are you excited to learn that Hayden Panettiere will be back for Scream 6?

Why The Sonic the Hedgehog Movies Got SEGA’s Approval

Everything Announced at Marvel’s D23 Panel

Michael Ilesanmi Reportedly Coming To US In March