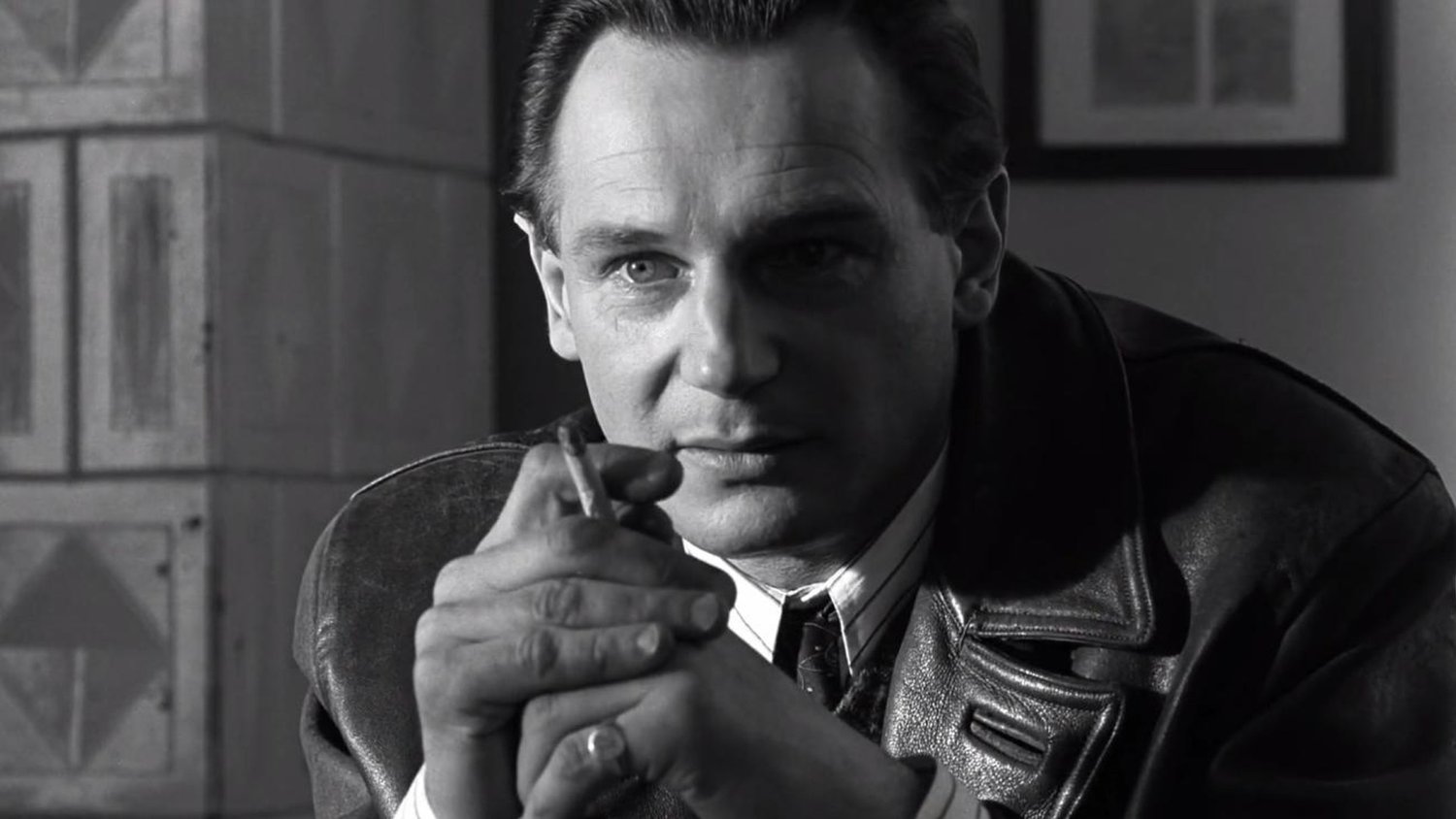 Liam Neeson is a talented actor that has several great films under his belt, as well as one Oscar-nominated performance in the holocaust drama Schindler’s List. The historical biography told the story of Oskar Schindler, a German industrialist who employed 1,200 Jewish people during the holocaust and kept them alive through the end of World War II.

Neeson starred in the film, which was directed by Steven Spielberg, and which won seven Oscars, including Best Picture and Best Director. So you might think that Neeson looks back on this film and his performance fondly, but that’s not really the case.

“I think it’s a wonderful film, I think Steven has done a really extraordinary film. I’m not happy with my performance at all. Because I don’t see any of me in it. Just me, Liam Neeson, you know? Steven directed me very, very, very, very minutely. There were times — like there’s a shot there of me with a cigarette … I was a smoker at the time, he’d be telling me when to smoke. He’d be telling me when to breathe. I remember saying, ‘I can’t handle this. I’m not a puppet,’ you know? Anyway there’s a lot of scenes so when I see it I’m aware of Steven directing me on exactly how to hold the cigarette, and when to breathe, and when to look here and when to look there. So I’m not happy with my performance, even though I think the film is masterful.”

Spielberg is a masterful director, and he did make a fantastic film. Neeson’s performance is brilliant, so it all paid off, but it really doesn’t sound like a great experience! Neeson and Spielberg almost reunited for the 2012 film Lincoln in which Neeson was set to play the titular 16th president, but he pulled out of the project in the wake of his wife’s accidental passing. Daniel Day-Lewis went on to win the Best Actor award for his portrayal.

Neeson has gone on to star in many more films, and while he doesn’t remember his time in that role fondly, he will always be remembered for turning out an incredible performance.

Afro-Cuban Discriminated Against for Being Hispanic, Not Black

Roblox CEO Is Poised For A Massive $200M Payday