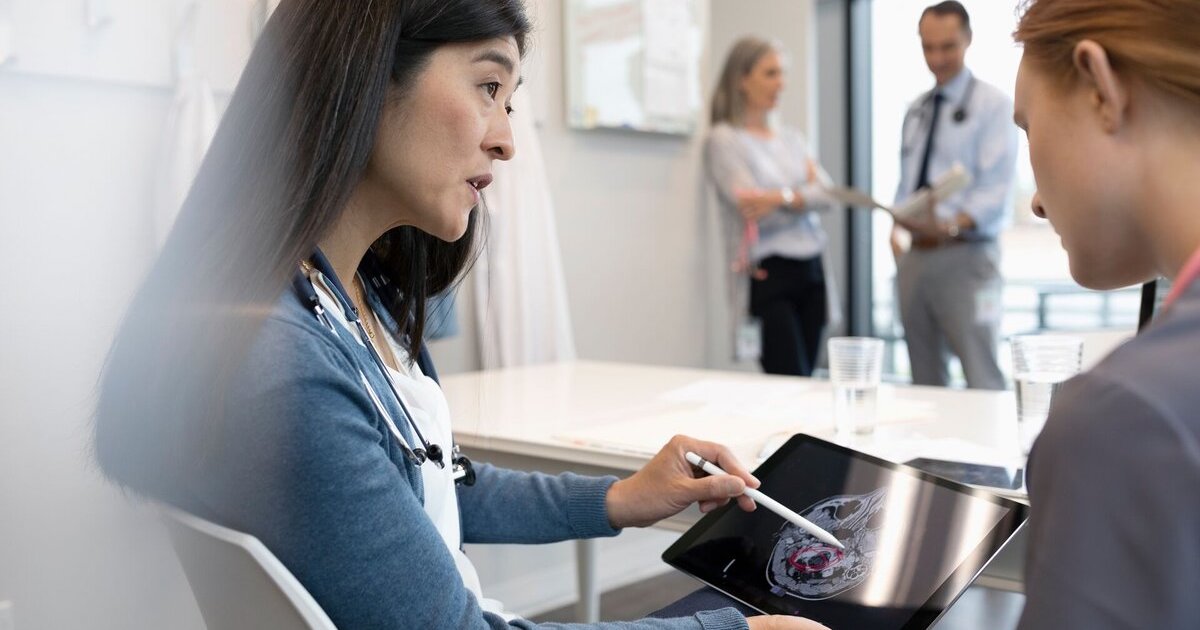 The company’s Digital Brain Function Scan (DBFS) is a medical-grade brain health assessment that can be done on the web upon prescription from a doctor. Registered with the Singapore Health Sciences Authority, the online tool assesses a user’s different brain functions, including memory, working memory, attention, and executive function. It automatically generates a report that is sent directly to the patient’s doctor.

By age 30, around one in 10 adults already experience mild cognitive impairment, which cases rise with age. People with undetected and untreated or poorly-controlled chronic conditions like hypertension and diabetes are at higher risk of such brain health problems.

It is recommended therefore for all adults to include brain cognitive screening as part of their routine healthcare screening.

Neurowyzr claims that its DBFS enables the early detection of cognitive decline while moving away from pen-and-paper testing that can be timely and costly. It also allows people to be “proactive and preventative” when it comes to their brain health.

“With the increasing medical, social and economic burden of chronic non-communicable diseases, governments and organisations should be paying closer attention to the brain health of citizens and employees,” said CEO Pang Sze Yunn.

Neurowyzr said it is expecting to sign in more partners in “the months ahead”.

The Australian neuroscience tech firm Cogstate has recently launched its digital brain assessment tool, CogMate, in Taiwan and Hong Kong. The web-based tool renders a brain performance index which measures aspects of cognition, such as memory and decision making. Cogstate has also shared its plan to roll out its digital solution in Singapore and other Asian markets soon.

Last year, BrainCheck, the most recognisable name in the brain health space, raised $10 million in Series B funding to get more people and institutions to adopt its digital cognitive assessment platform.