TRON 3 Was So Close to Getting Made, But Marvel and Star Wars Killed It — GeekTyrant 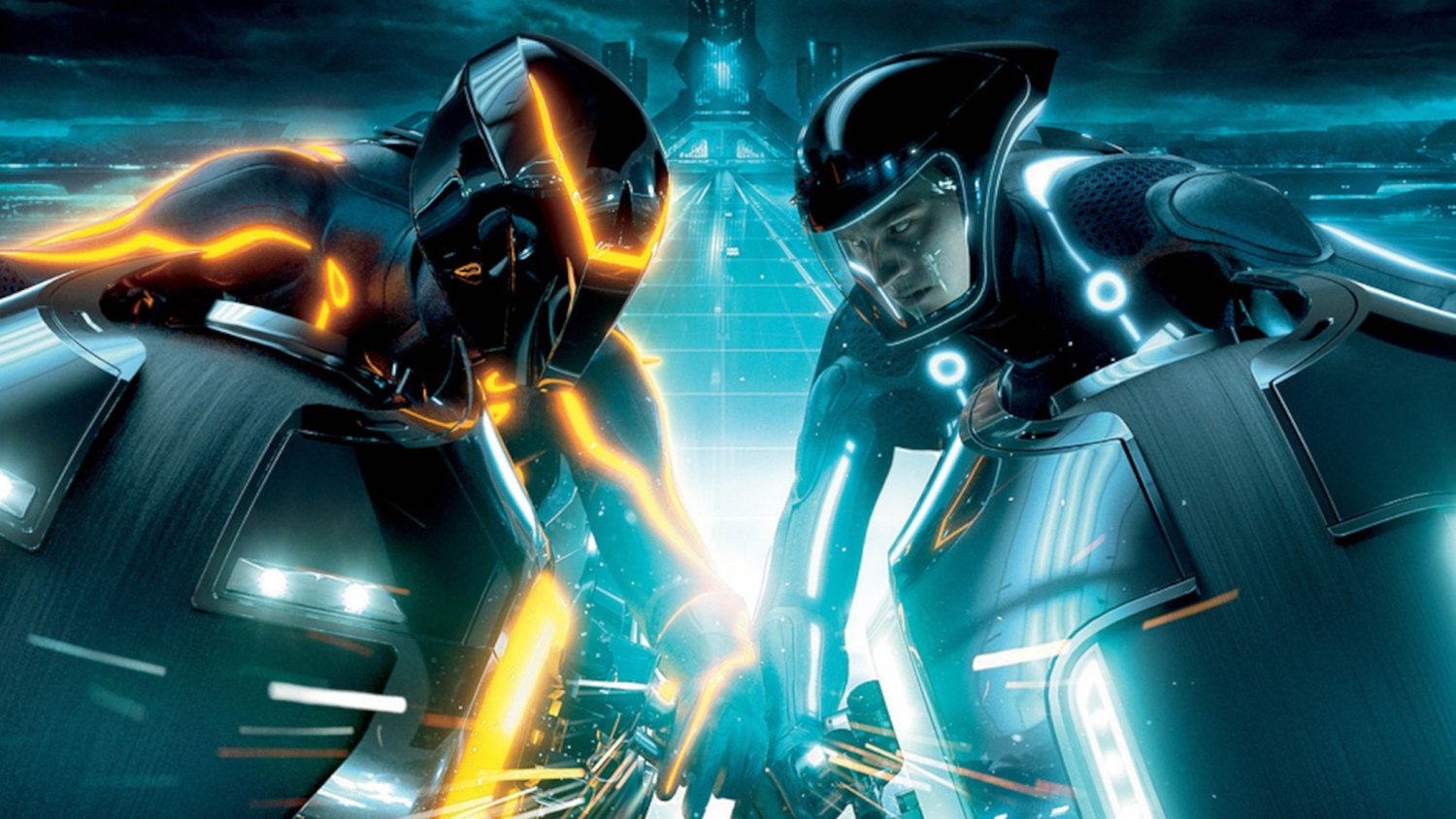 Tron: Legacy director Joseph Kosinski is currently flying high off the recent success of Top Gun: Maverick. Before he jumped into the Danger Zone, though, back in 2015 he was set to direct Tron 3 for Disney, which was titled Tron: Ascension.

The movie was so close to being made, and the director had the whole thing written and storyboarded. The cast was set and things were on the road to production when all of a sudden the project was canceled. Kosinski shared some insight on the project in a recent interview with Vulture, and he puts part of the blame on Marvel and Star Wars:

“I got so close. I really tried. I got close in 2015, and Disney pulled the plug on it. I hadn’t built anything, but I had the whole movie storyboarded and written. I was really excited because it was inverting the idea: It was all that stuff coming into our world, and it was about the blending of the two. But it was a different Disney by 2015. When I made Tron: Legacy, they didn’t own Marvel; they didn’t own Star Wars. We were the play for fantasy and science fiction. And once you’ve got those other things under your umbrella, it makes sense that you’re going to put your money into a known property and not the weird art student with black fingernails in the corner — that was Tron. And that’s okay. Had I made Tron: Ascension, I wouldn’t have made Only the Brave, and I wouldn’t have made the movies I made. But remember, the first Tron was not a hit when it came out. It’s a cult classic. And if Tron: Legacy’s becoming the same thing, I couldn’t be more thrilled.”

When previously talking about his story, director Joseph Kosinski talked about it saying:

“The movie was called, ‘TRON: Ascension’… What I’m excited about is the concept, which is an invasion movie from inside the machine coming out as opposed to one we’ve usually seen. So we hinted at that at the end of Legacy with Quorra coming out, but the idea for Ascension was a movie that was, the first act was in the real world, the second act was in the world of TRON, or multiple worlds of TRON, and the third act was totally in the real world. And I think that really opens up, blows open the concept of TRON in a way that would be thrilling to see on screen. But there’s also a really interesting character study in Quorra and a ‘Stranger in a Strange Land,’ trying to figure out where she belongs having lived in the real world for a few years, and where does she fit in.”

He went on to explain what Quorra would have been able to do in the real world as the first digital human hybrid:

“I don’t see them having superpowers. I don’t see them being able to shoot lasers from their eyes or do what I would consider to be a superhero-type movie. But in her DNA itself, her being the first digital-human hybrid, there’s something in her being that allows objects from inside the Grid to exist in the real world and makes them permanent, so that was the idea. So I think the idea is strong, it’s just a matter of the right time and the right place and the stars aligning as they have to do for movies.”

I really do wish that Tron: Ascension would have been made. I loved Tron and Tron: Legacy, and I was really excited for that third film. Unfortunately, that version of the movie isn’t going to happen. There is a third film in development with Jared Leto, but that will be different from what this was going to be. Who knows if that will ever happen, though.

I think there’s still some life in the Tron franchise, they just need to find the right direction to take the franchise next. I would love to see Kosinski get to make his film, but if that doesn’t happen, there are other stories to tell in that universe. They just need the right creative team to make it happen.