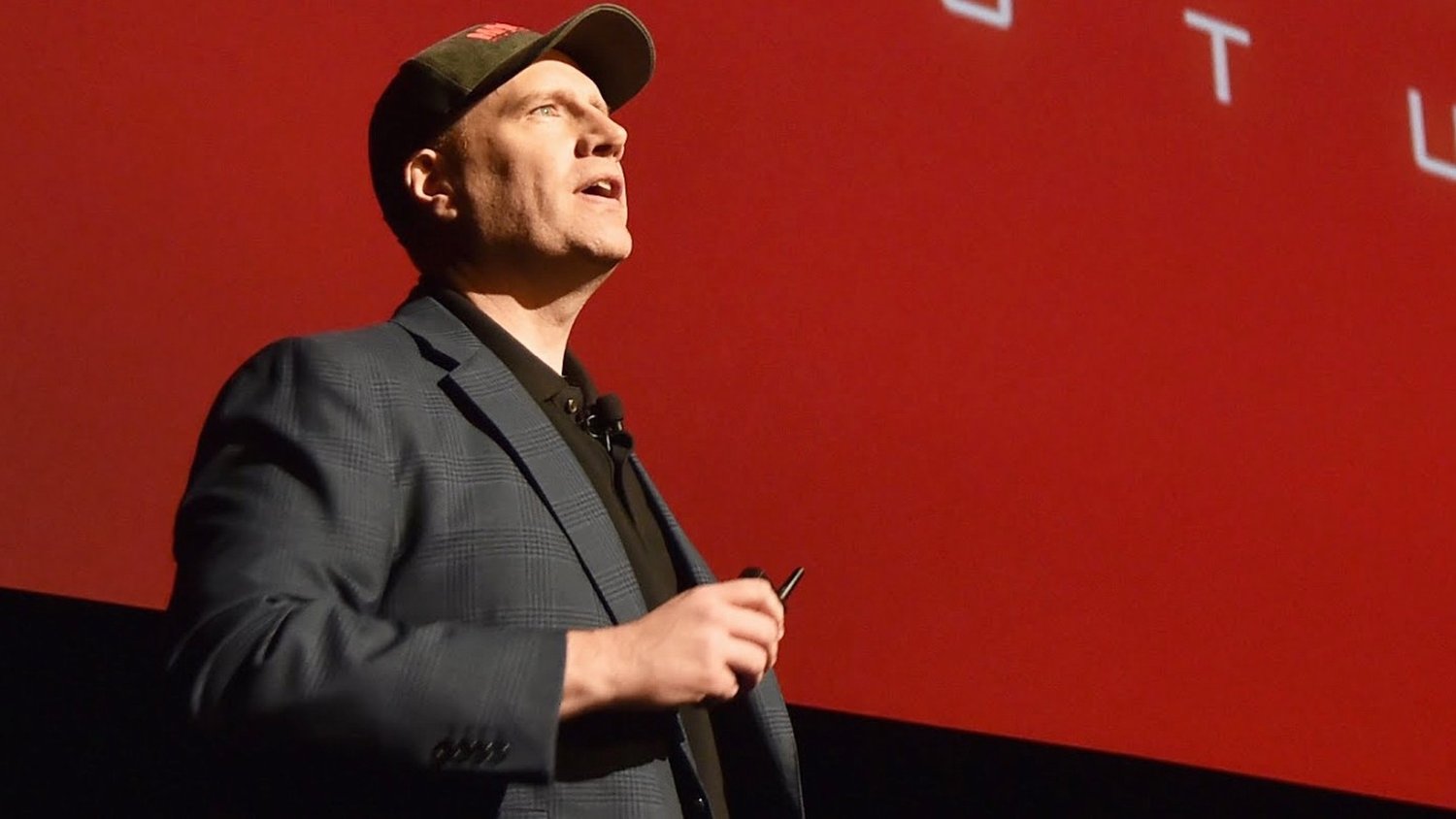 Marvel Studios head Kevin Feige has done some incredible things with building the Marvel Cinematic Universe. Before he came along, no one thought something like this could ever be done. But, in those early years of the MCU things were rough because of Marvel Entertainment CEO Ike Perlmutter. That guy is just crazy and he was incredibly hard to work with.

Disney CEO Bob Iger stepped in and changed things to where Feige would no longer have to report to Perlmutter at all, and also ended the creative committee’s influence over the film side of the equation.

Well, apparently during this time, Feige actually met with Warner Bros. to talk about overseeing the DC films! The news comes from Puck, while talking about how Warner Bros. Discovery’s new leader, David Zaslav, might reach out to Feige again for guidance for DC. The report says:

“Zaslav could make another run at Feige, who, I’m told, talked pretty seriously with Warners a few years ago when he was angling to escape the oversight of Marvel’s then-madman C.E.O. Ike Perlmutter. (Iger and Horn ended up siding with Feige, smartly.) And Warners has in the past reached out to Louis D’Esposito and other key Feige deputies, with no luck… Zaz has been looking, but given Feige’s stature in town and the inevitable comparisons between Marvel and DC, this is among the most thankless high-profile gigs in entertainment.”

It’s pretty crazy to think that if Disney didn’t fix things, Feige could have very well ended up leading the charge at DC! I mean, at least all of the DC films would have been great!

Feige is one of the most talented producers in Hollywood and every studio in the industry would love to have someone like Feige on their team. The thing is… there’s only one Feige, and I don’t think he’s going to leave his position at Marvel anytime soon.

Will Smith SMACKS THE HELL Out Of Chris Rock – WATCH!!

China Backs Russia – they are All-In