THE WRATH OF BECKY with Seann William Scott Joining Her — GeekTyrant 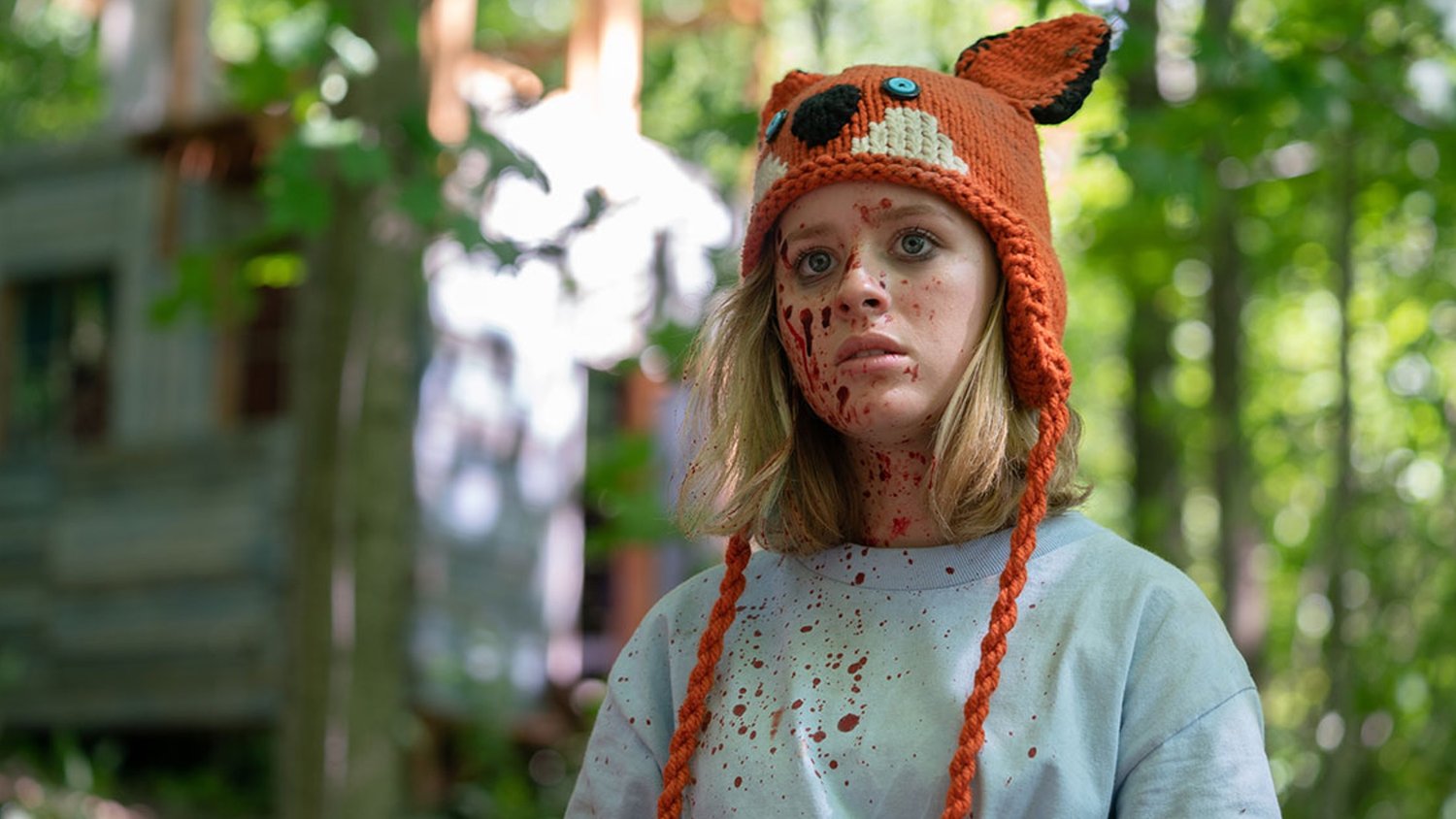 Quiver is producing a sequel to its 2020 action horror-thriller Becky, titled Becky 2: The Wrath of Becky, and Lulu Wilson is set to reprise her role. Seann William Scott, best know for the American Pie films, is going to be joining her.

The first film was a lot of fun and the story followed “the spunky and rebellious teenager Becky (Wilson) tries to reconnect with her father (Joel McHale) during a weekend getaway at a lakefront house. But the trip soon takes a turn for the worse when convicts on the run, led by the merciless Dominick (Kevin James), suddenly invade the home.” Becky ruthlessly fights back.

In the sequel, “Becky has been living off the grid for two years. She then finds herself going toe to toe against Darryl (Scott), the leader of a fascist organization, on the eve of an organized attack.”

The movie was written and directed by Matt Angel and Suzanne Coote (The Open House) and it’s being produced by Berry Meyerowitz and Jeff Sackman, who shared in a statement: “We’re thrilled to bring back our favorite young heroine in Becky 2: The Wrath of Becky. Brought to life by the fantastic Lulu Wilson, audiences will continue to root for Becky as she fights back against new evil forces.”

Producer Russ Posternak added: “Audiences have been asking for a Becky sequel since the film’s 2020 premiere and we’re proud to work with Quiver again to extend the franchise. Our goal was to up the ante from Becky 1 in every way imaginable and with Matt and Suz’s wild script and Seann William Scott’s turn as our terrifying villain opposite Lulu’s Becky, we know we’ll deliver the thrills, gore and heart that audiences loved in the original.”

Did you watch the first film? If so, are you happy to learn we’re getting a sequel?

10 Best Exorcism Movies Of All Time

The most exhausted pro athletes are…

Below Deck Sailing’s Daisy Kelliher Gets Real About Gary King

The Block Party Trailer Has Me Hype For Juneteenth

The most exhausted pro athletes are…