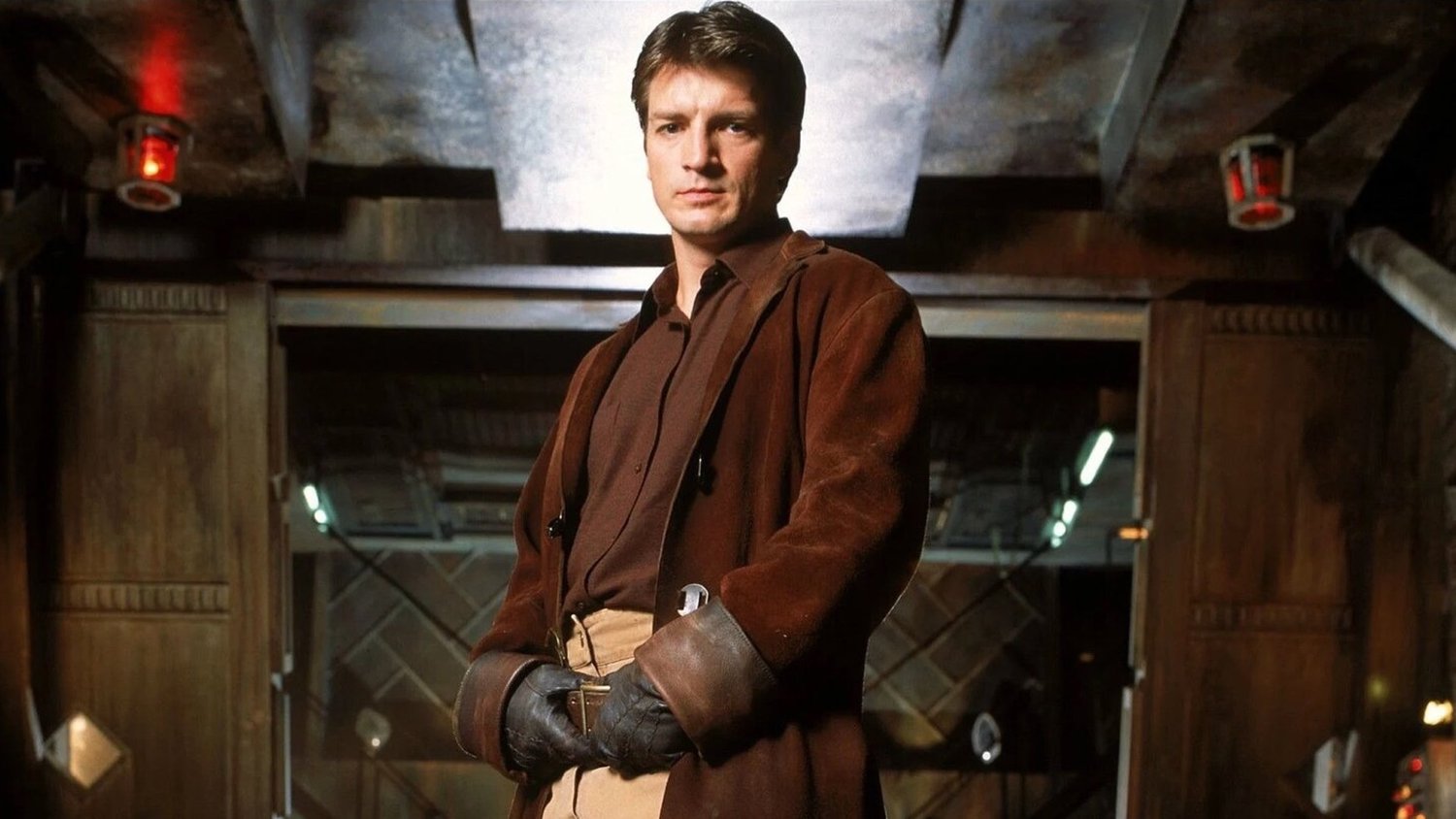 As you know, there are misconduct allegations that have been made against Joss Whedon in a New York Magazine profile that was published back in January. Whedon previously addressed those allegations and denied them.

Well, now Whedon’s long time friend and collaborator Nathan Fillion is talking about him, and he’s standing by him. In fact, the actor said that he would work with Whedon again in “a second.”

Fillion was recently a guest on the Inside of You podcast, and when asked about the misconduct and toxic workplace behavior claims the actor said: “I read that article, and nowhere in there at any point in time did he mention Firefly. I had an entirely – that was not my experience with that man.” He went on to describe Whedon as “funny, self-deprecating, incredibly talented” and “maybe a little haunted.”

Whedon and Fillion have actually even talked about continuing the sci-fi western Firefly. Fillion shared that “We talk, we joke, we fantasize” about reviving it, but in regards to doing it without Whedon because of the allegations, the actor said, “It would be heartbreak. How can you?”

I love the Firefly series, and it would be awesome to see it revived. But, I don’t see the point in doing it without Whedon, and I don’t think it will ever happen with Whedon. I’m not sure if his career will ever recover.

Fillion has worked with Whedon several times in projects such as Firefly, Much Ado About Nothing, and Dr. Horrible’s Sing-Along Blog. He’s also appeared in episodes of Buffy the Vampire Slayer. He obviously had a much different experience with Whedon than some of these other people who have made allegations against him.

Ray Fisher has been one of the most vocal, but Gal Gadot says she had issues with him as well along with Buffy and Angel star Charisma Carpenter.

iPhone GIFs Not Working? Here’s What You Can Do To Fix Them