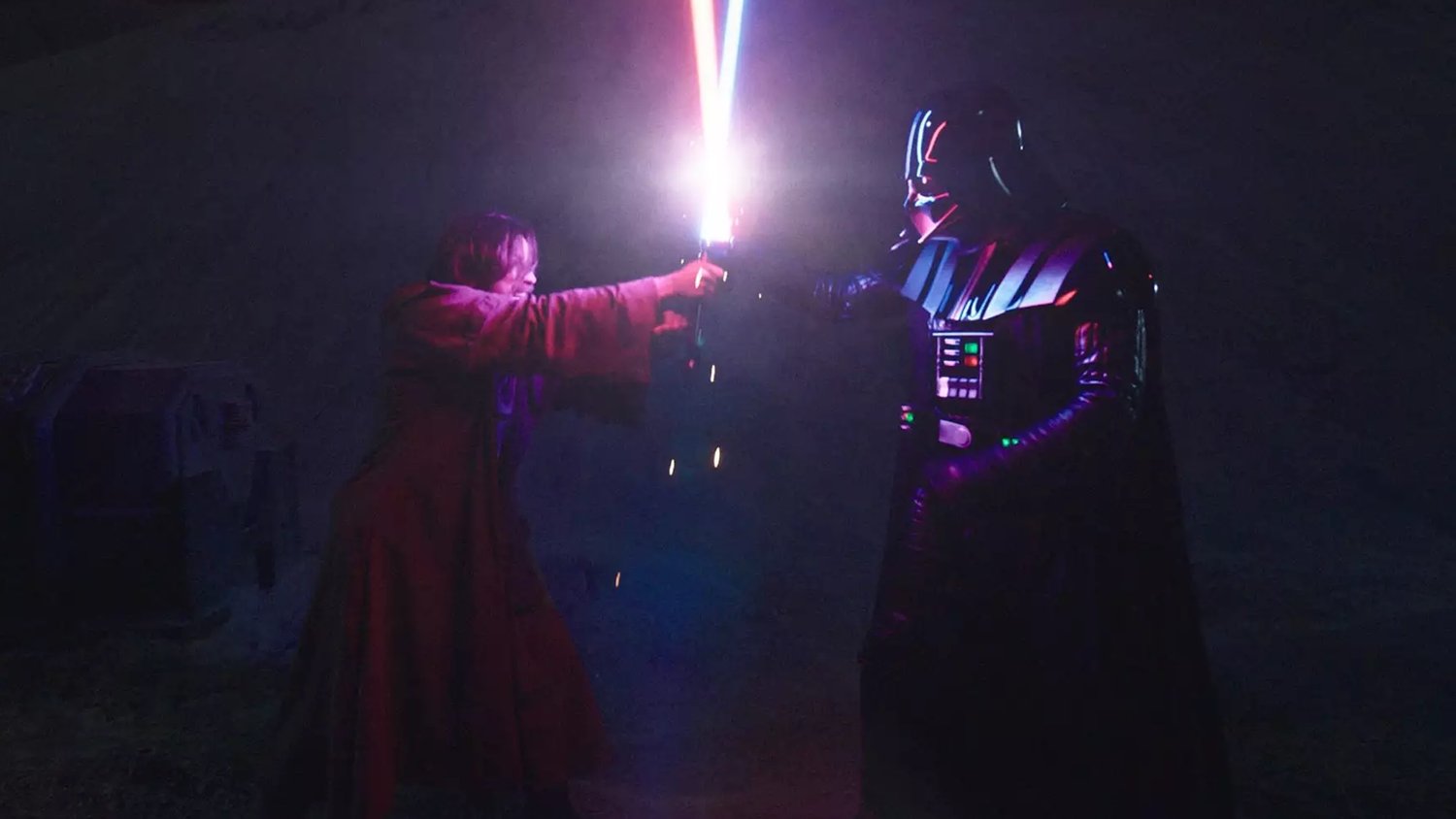 Lucasfilm’s Obi-Wan Kenobi has completed its six-episode run, and the reaction from fans has been mixed. Some people love it and say it’s the best thing ever, while others, like myself, think it should have been a lot better. In the end, the series was planned as a standalone limited series with no plans for a second season. But, as you might imagine, Ewan McGregor and Hayden Christensen would love to make a Season 2.

McGregor told British GQ: “I really hope we do another. If I could do one of these every now and again — I’d just be happy about it.”

Christensen told Radio Times: “Well, it was definitely conceived as a standalone story. But I would love to continue with this character. You know, I think there’s certainly more there to explore and I would be so excited to get to do so…I would certainly be open to [returning for ‘Obi-Wan’ Season 2].”

There is definitely room to continue the story, but director Deborah Chow and producer Kathleen Kennedy aren’t so sure about continuing it.

Chow recently told Entertainment Tonight: “For this one, we really did conceive it to be a limited series. It really is one big story with a beginning, middle, and end. So, we weren’t thinking past that. I think, you know, if it was to go forward, it would only be if there was a real reason for another one.”

Lucasfilm president Kathleen Kennedy told ET: “Well, frankly, we did set out to do that as a limited series. But I think if there’s huge engagement and people really want more Obi-Wan, we’ll certainly give that consideration because the fans, they speak to us. And if we feel like, ‘OK, there’s a real reason to do this; it’s answering the why then,’ then we’ll do it. But we’ll see.”

As of right now, there are no plans for another Kenobi series. If they did end up developing another season, I would hope they do a better job.