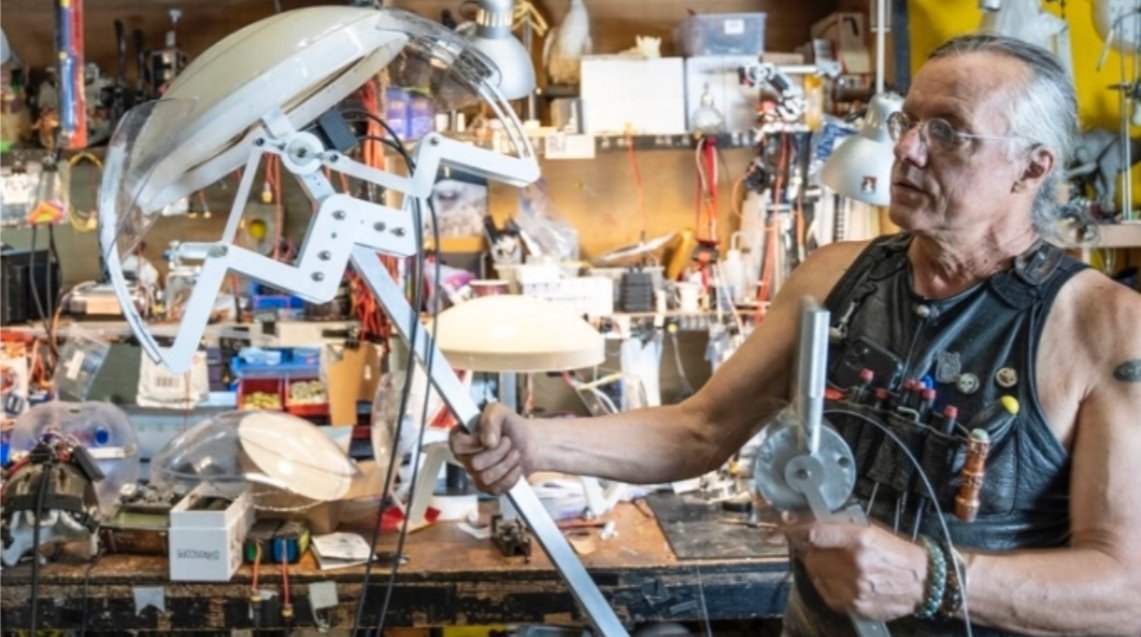 The RSC is calling this project its “most ambitious project to date — even more so than the award-winning theater company’s original productions of musicals Les Miserables and Matilda the Musical.“ My Neighbor Totoro now has creatives working on it at bases in London, Stratford-Upon-Avon, Los Angeles, and Tokyo.

The show will feature the score that composer Joe Hisaishi created for the film, plus additional music that wasn’t used in the movie. Phelim McDermott, co-artistic director of theater company Improbable, is directing the show.

“Set in 1950s Japan, the story follows the adventures of Satsuki and Mei, young sisters who move from Tokyo city to the countryside. Once there they encounter spirits and awesome creatures. Two furry ones capture their imaginations: a giant fluffy creature known as the Totoro and a gargantuan cat bus that collects willing passengers then soars off into the sky.”

Are you a fan of My Neighbor Totoro? Would you like to see it performed onstage with puppets?

10 Marvel Characters Giancarlo Esposito Could Play In The MCU