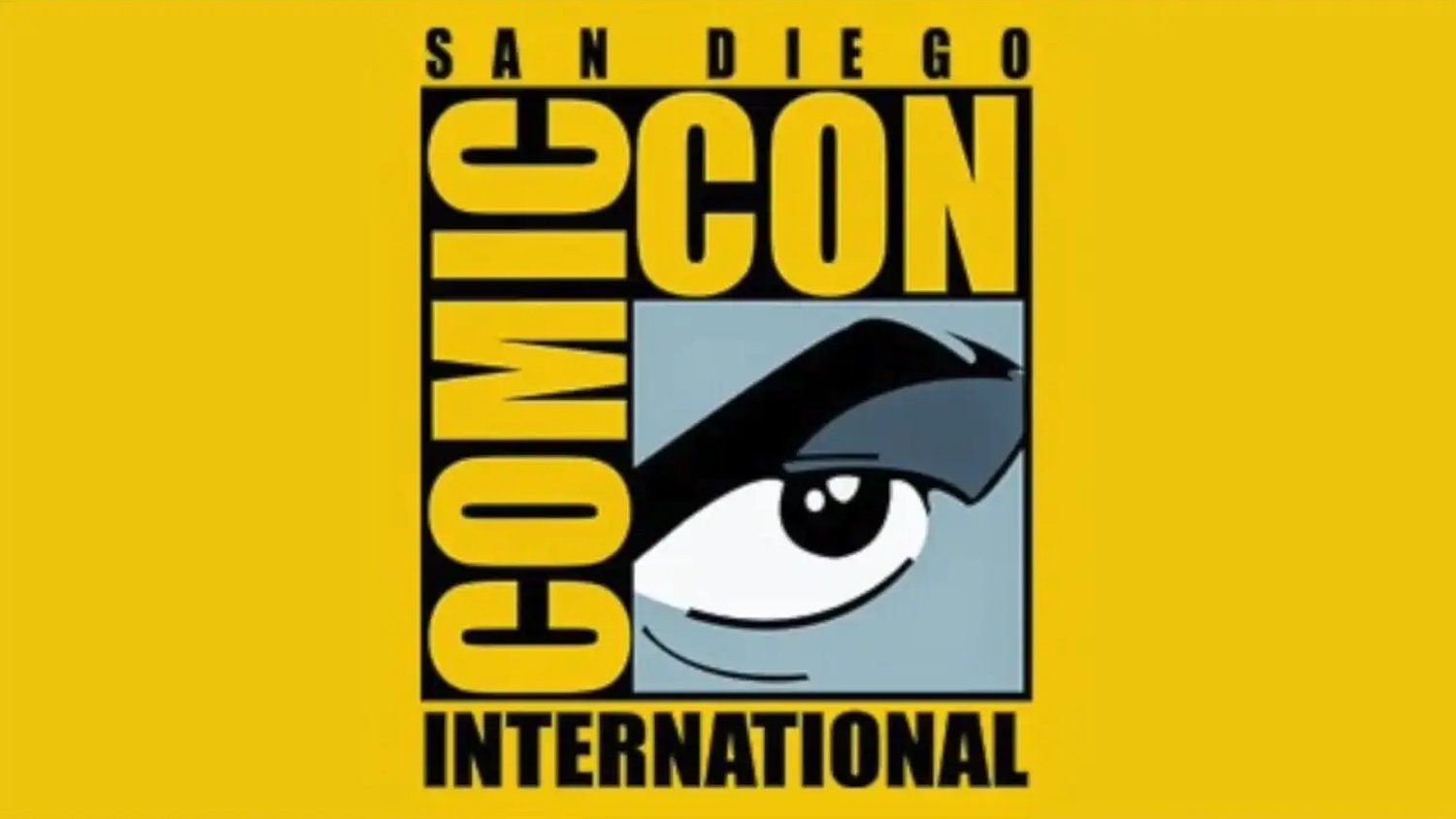 San Diego Comic-Con has released the full schedule for the final day of the event, Sunday, July 24th and there’s not too much going on. It’s Sunday, it’s always a slow day and kind of a day to relax, which is nice for me because I’m pretty much working non-stop for the rest of the event.

My favorite thing to do on Sunday is walk the main convention floor, buy some toys, and attend the BUffy The Vampire Slayer “Once More Time with Feeling” event, which is always a good time! For me, it’s a great way to end my Comic-Con experience.

Here are a few of the panel highlights for Sunday:

10:00 AM – 11:15 AM – Jack Kirby Tribute Panel – It wouldn’t be a Comic-Con without a panel tributing the man they still call “The King of the Comics,” the man who created or co-created most of the Marvel superheroes and plenty of other comic book superstars elsewhere. Sit and talk about Jack Kirby with comic book superstar Frank Miller, comic book editor Steve Saffel, Rand Hoppe (acting executive director of the Jack Kirby Museum & Research Center), and Jack’s grandson, Jeremy Kirby. And presiding over it all will be Jack’s biographer and one-time assistant, Mark Evanier. Room 5AB

1:15 PM – 2:15 PM – What We Do in the Shadows (FX) Exclusive Screening and Q&A – FX’s What We Do in the Shadows brings the World’s Greatest Vampire Nightclub to San Diego! Mix it up with the hottest vampires (and their familiar) to come out of Staten Island in hundreds and hundreds of years! Appearing (subject to change): Kayvan Novak (Nandor), Matt Berry (Laszlo), Natasia Demetriou (Nadja), Harvey Guillén (Guillermo), Mark Proksch (Colin Robinson), and Kristen Schaal (The Guide), as well as Paul Simms (executive producer/writer), Stefani Robinson (executive producer/writer), Yana Gorskaya (co-EP/director/editor), and Kyle Newacheck (co-EP/director). Be among the first humans to set eyes on a brand new episode. What We Do in the Shadows airs Tuesdays at 10:00 pm ET/PT on FX and streams the next day on Hulu. BAAAaaaaat! Hall H

3:00 PM – 4:00 PM – UFO: Fact & Fiction – Author, publisher, and former USAF Special Agent Walter Bosley will lead a group of panelists as they explore UFO/UAP sightings from a historic perspective in comparison to the phenomenon as depicted in films, TV, and comics. They will start with an exploration of ancient petroglyph and current-day facts regarding UFO/UAP and discuss how the reported phenomena have both influenced and been influenced by pop culture. Room 6DE

3:00 PM – 4:15 PM – Buffy 25th: Once More With Feeling: An Interactive Whedonverse Musical – Let’s end this show with a bang! The powers that be behind Fandom Charities, The Hellmouth Con, Whedonopolis.com , and Fandomopolis.com are hosting an interactive screening of the Buffy the Vampire Slayer musical episode “Once More with Feeling” as Comic-Con’s big closing event. Many say this is the finest, funniest, most ingenious episode ever to come out of the Buffyverse. But remember, the best part of the show is up to you! This episode was made for talkin’—back, that is—and signing and shouting and dancing in the aisles, with or without your dry cleaning! Audience participation: It isn’t just for Rocky Horror and the mob riots anymore! Room 6BCF

Amazon Shoppers Swear By This $6 Heel Balm With 7,000 5-Star Reviews

Amazon Shoppers Swear By This $6 Heel Balm With 7,000 5-Star Reviews