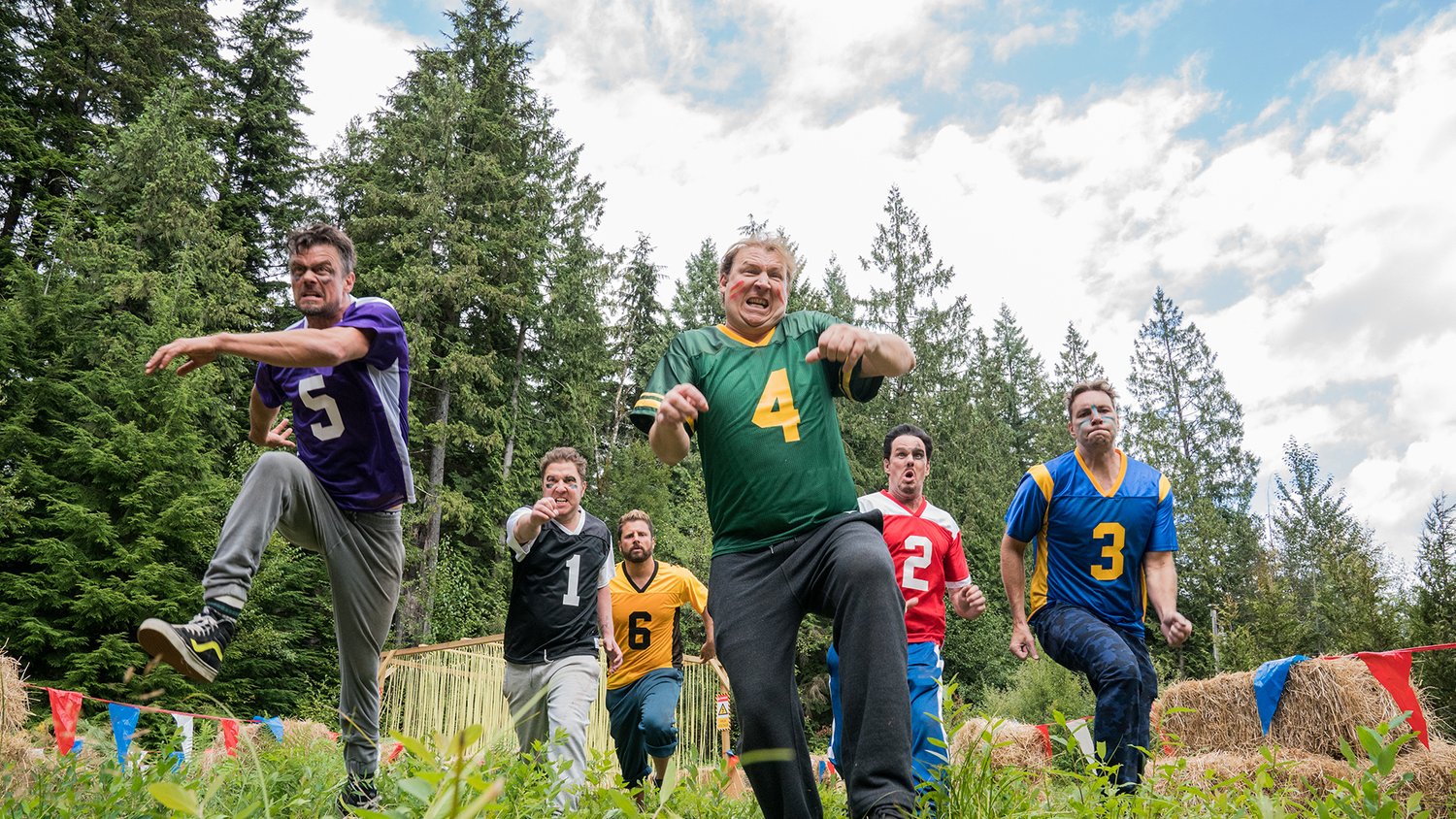 Josh Duhamel (Win a Date With Tad Hamilton, Transformers) is officially returning to the big screen to make a sequel to the 2019 movie, Buddy Games,, which he starred in, as well as co-wrote and directed. His co-stars from the first film, Kevin Dillon (Entourage), Dan Bakkedahl (Made for Love), James Roday Rodriguez (Psych, A Million Little Things), and Nick Swardson (The Wrong Missy) are returning to the the sequel as well, and Ginnifer Goodwin (Mona Lisa Smile, Pivoting) has joined the cast as well.

The first film follows “a group of friends reunite for a wild assortment of absurd physical and mental challenges known as The Buddy Games—in the process healing old wounds, righting past wrongs and figuring out the true meaning of friendship.” Duhamel directed from his script written with Bob Schwartz and Jude Weng.

“The sequel picks up with Bobfather (Duhamel) and the guys following the death of one of their own, as they take an unexpected journey to commemorate his life. After they make the snap decision to steal the urn and flee his funeral, they make their way to the place where the Buddy Games tradition began. Once there, things go south when they accidentally find themselves in the middle of Spring Break.”

Duhamel said of returning to the sequel:

“I’ve never had as much fun as I did making the first BUDDY GAMES and honestly feel like BUDDY GAMES 2 is shaping up to be every bit as fun as the first. After the success of the first movie, I’m beyond excited to get the band back together to do it again.”

Are you looking forward to another Buddy Games movie?

A veritable smorgasbord of appetizing games

Museums Can Use Deaccessioning Funds for Collection Care, AAMD Says

Why Bitcoin, Ethereum May Not Be The Best Plays For The Next Bull Market

15 Best Places to Visit in October

How To Get The Quicksilver Storm Exotic In Destiny 2

A veritable smorgasbord of appetizing games

Museums Can Use Deaccessioning Funds for Collection Care, AAMD Says