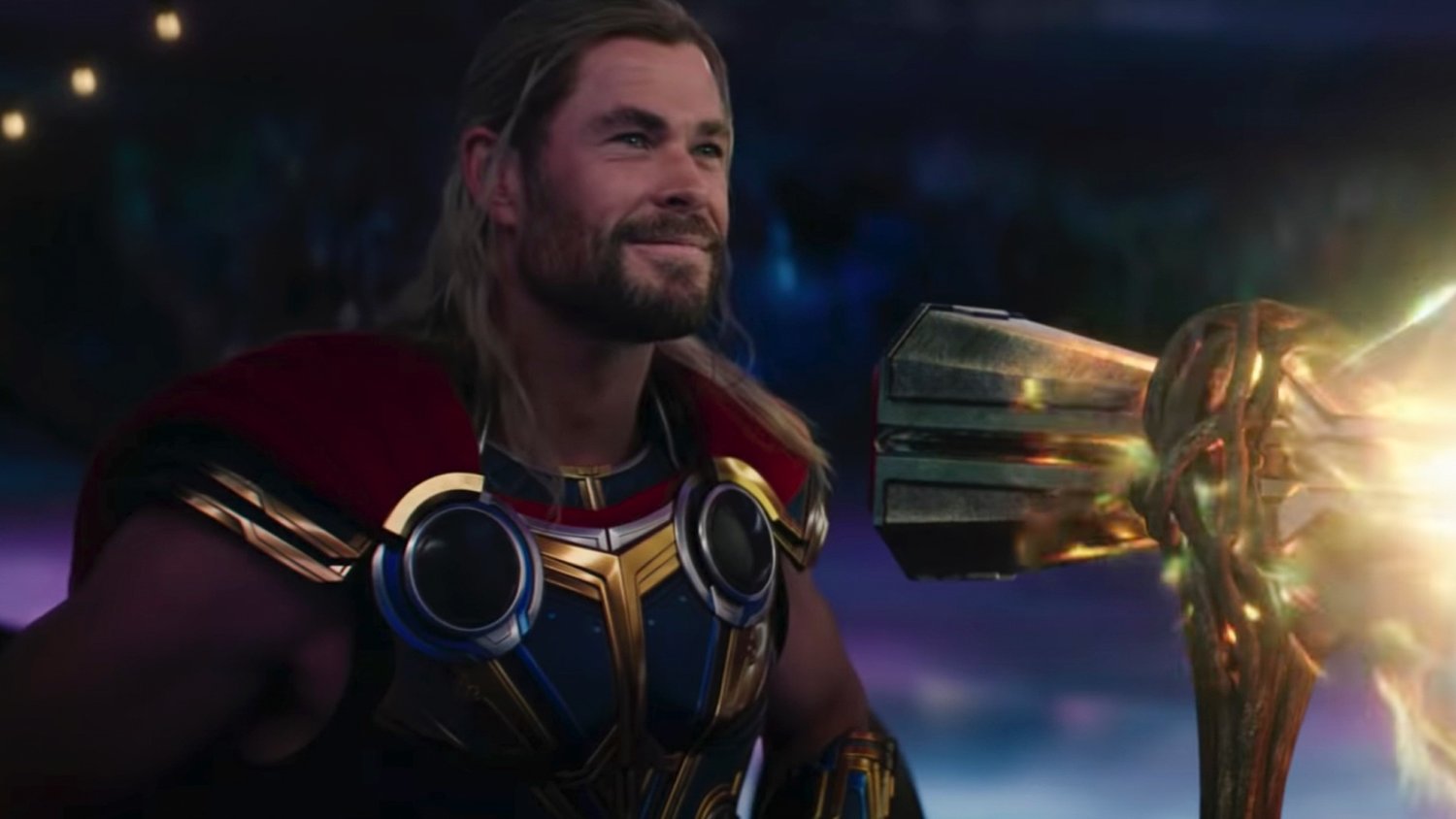 After the credits rolled for Thor: Love and Thunder, the words popped up on the screen “Thor Will Return.” Well, of course, he will! It seemed like a no-brainer, but for some reason, that end note caught Chris Hemsworth and director Taika Waititi off guard.

While talking to Insider, the director said, “That was a surprise to me, too. I’m not joking. I saw it in the theater and I was like, ‘Oh, sh-t. Really?’ Even Chris was like, ‘What?’ But, of course, he’ll be back. He’s the best character. I mean, I may be a little biased, but he’s the most fun to watch.”

The question is, will Waititi return to direct the fifth film in the franchise? Here’s wait he said when asked about it: “Now, I don’t know what would be next. I would definitely do one, but only if Chris did it. But it would need to be something surprising and unexpected for me to want to do it. Like what would be the new take? The battles and all the fighting is fine, but I would want something that feels unexpected when it comes to the story. Like making just a $5 million movie with no fighting at all, just Thor on a road trip. Like [Alexander Payne’s 2013 film] Nebraska.”

After Thor: Love and Thunder, that might be exactly what the franchise needs. The movie was so bonkers that pushing it any further in that direction would be ridiculous. Telling a very strong yet simple story might be the way to go. Obviously, all the big action will be there but the story will be solid. That’s what Top Gun: Maverick did and it was perfect.

As for Hemsworth, he’s said that he will continue to play Thor “until someone says get off the stage.” Now that his daughter is involved as well, it makes sense that he’d jump at the chance to make another Thor movie with her!

Kevin Feige previously talked about the future of Thor saying, “I know this: there are many, many other Thor stories in the comics that we talk about a lot. And as we watch Chris Hemsworth continue to grow and evolve as a major acting talent, I would be excited to see how he keeps evolving this complex character.”

Hemsworth said, “Each time, if the opportunity comes up and presents itself, I’m just open to whatever creative exploration can happen, thanks to different writers and directors and so on. But I love playing the character, I really do. It always comes down to: ‘Is this script different to the last one? Are we repeating something?’ And when it becomes too familiar, I think that’s when I’d have to say, ‘Yeah, no …’ I’d like to exit before people tell me to exit.”

Marvel Studios has not yet announced a fifth Thor film or when we will see Thor again.

Here’s The Deal With The “Don’t Worry Darling” Sex

How the War on Sprawl Caused High Housing Prices