While Lisa has previously accused Katharina of being a “homewrecker,” Katharina is now taking legal action in an effort to debunk Lisa’s claims.

Katharina Mazepa has filed a restraining order against The Real Housewives of Miami star Lisa Hochstein. Lisa and Lenny Hochstein recently ended their marriage, but prior to news of the divorce, Lenny was seen with his current girlfriend Katharina. Lisa and Lenny first got married in October 2009, a few years before RHOM, season 1. The couple had high hopes for their future and had two children. Despite efforts to create a happy life together, Lisa revealed during the season 4 reunion that Lenny had an affair while they struggled to have a child.

After filing a restraining order against Lisa on Wednesday, July 27, Katharina revealed to Us Weekly that instead of firing back at Lisa on social media, she wants to “deal with this in a professional and proper manner which is through the judicial system.” Katharina claimed that Lisa has bullied and harassed her, saying Lisa went so far as to create anonymous Instagram accounts in an effort to make false claims about the timing of Lenny and Katharina’s relationship. The restraining order was filed by Katharina because she believed Lisa was intent on causing harm to her “physical safety, emotional well-being, reputation, and business.”

Katharina supported Lenny’s previous claims that nothing happened between the two until after the decision to divorce was made, and maintains that Lisa’s claims are without merit. “The truth is I am not a homewrecker,” Katharina’s statement read. “I am not someone destroying a family, and I am not someone acting in an inappropriate manner as is being stated publicly by Lisa.” Katharina stated that she trusts that the legal proceedings will reflect her innocence and hopes that the restraining order against the RHOM star will put a stop to the “online bullying, stalking, harassing and threatening behavior from Lisa.” The 26-year-old model explained that she is distressed and disappointed by Lisa’s alleged behavior towards her, and claimed Lisa “took the low road” following her and Lenny’s split. Lisa has not yet responded to Katharina’s recent claims or the restraining order.

While it’s hard to say whether or not The Real Housewives of Miami star’s ex and his current girlfriend are being truthful about the timeline of their relationship, Lenny’s past infidelity does raise some pretty significant suspicions. Despite this, the fact that Katharina has taken legal action against Lisa doesn’t look particularly good for the reality star. Whether or not Lisa decides to independently speak out on the accusations against her, the drama between Lisa, Lenny, and Katharina has taken a nasty turn. 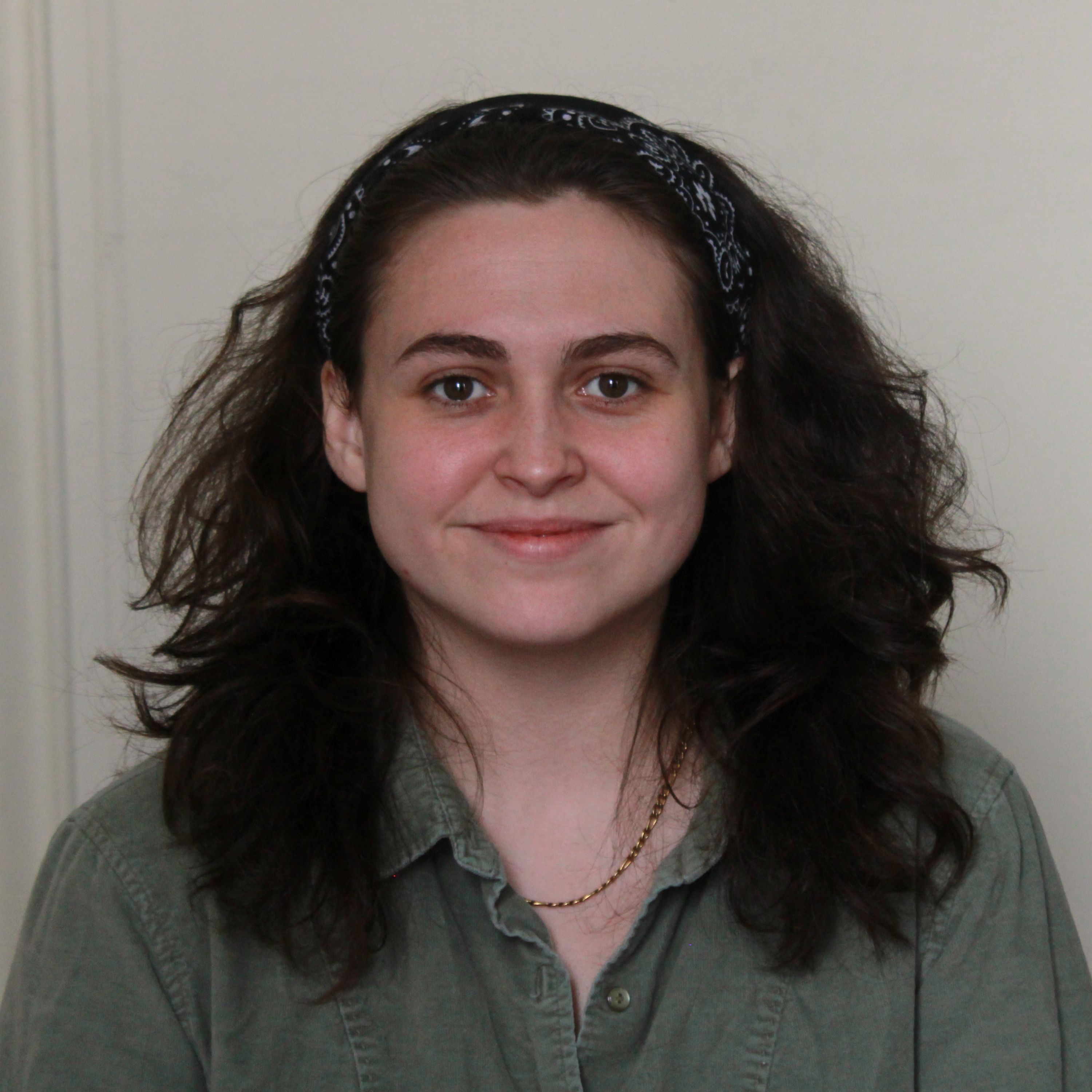 Caroline Espinosa is a Reality TV News writer for Screen Rant. Caroline earned a BA in English with a minor in Creative Writing at Virginia Commonwealth University and, having been forever changed by The Real Housewives of New Jersey via an iconic table flipping incident, can often be found studying classics such as The Real Housewives of Orange County and The Real Housewives of Atlanta. Caroline is also an avid consumer of great contemporary works such as The Real Housewives of Salt Lake City and The Circle. When not discussing the cultural impact of what they have dubbed the ACCU (Andy Cohen Cinematic Universe), or Jessica Simpson’s autobiography, Caroline is making tireless attempts to purchase a full episode of the 2005 American Talk Show, The Tyra Banks Show. Although attempts thus far have been fruitless, Caroline remains an optimist who believes that there will be a day in which the show will be available for streaming.

15 best movies to watch on Netflix, Hulu before they leave (July 2022)