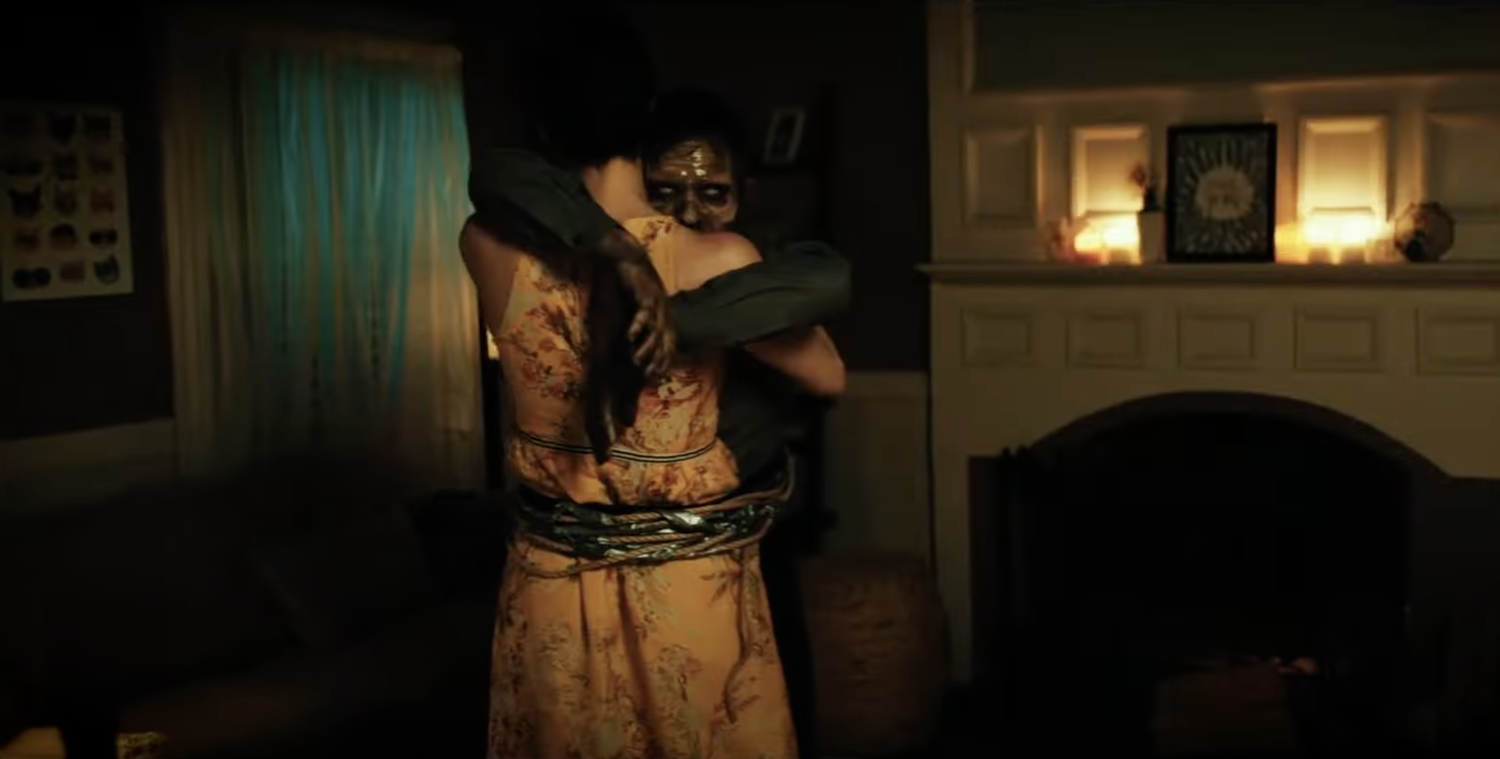 Dread has released a trailer for an insane-looking genre anthology film titled Tiny Cinema. The film centers on a mysterious stranger who tells the twisted tale of “seemingly unconnected strangers whose lives will change in incredible and bizarre ways forever.”

As reality unravels, “each person must battle incredible challenges from a multiverse seeking answers on the essential questions of life, death, love, and the fate of our future.”

The film includes six tales of terror that will come with some wild twists that we won’t see coming. It comes with the tagline, “Sit back, relax, and get uncomfortable.”

The film comes from directors Tyler Cornack and Ryan Koch, who previously made Butt Boy. That movie is about a guy who can make things, including people, disappear into his butt. So you can expect a lot of maddening weirdness from Tiny Cinema.

Tiny Cinema will make its World Premiere at Popcorn Frights Film Festival. It will premiere in select theaters on September 2nd, 2022 and will also be available to watch on-demand starting September 6th. It looks like its going to take audiences on a wild ride.