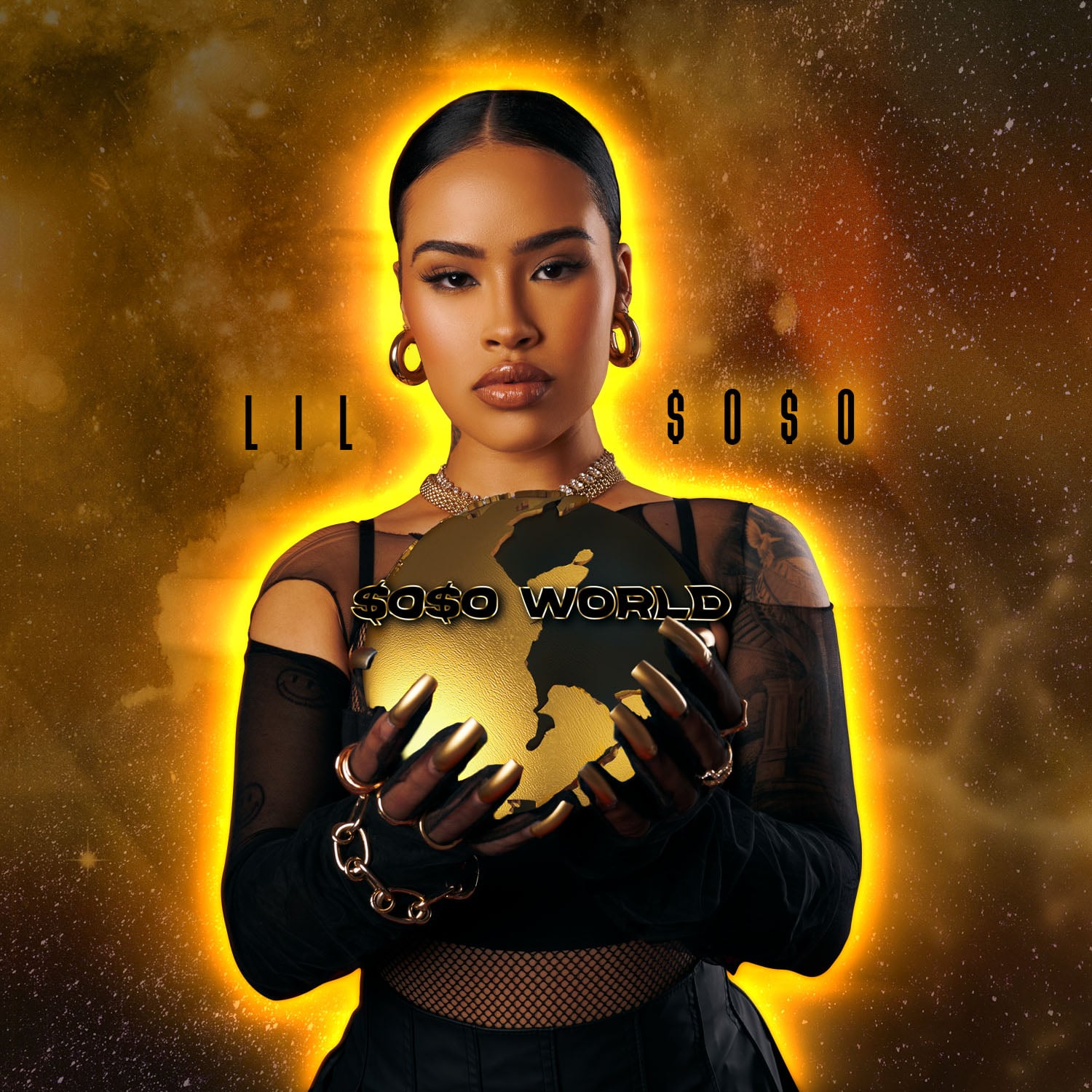 Despite being born in Chicago, rapper Lil $o$o is a true “Florida girl” through and through. She moved to the 305 when she was 7 years old and has been living in Palm Beach since. It was there that $o$o discovered her natural talent for rapping. When her peers were going out to the clubs or bars for a good time, $o$o would head to the studio with her friends to pass the time, freestyle, and just have fun.

“It was just something that I was doing with my homegirls,” $o$o tells POPSUGAR. “We were going to the studio, and somebody who worked there told us, ‘You guys should really take this seriously; you sound good.’ That’s when I hit up my manager and was like, ‘I think I want to take this to the next level.'”

The rapper debuted her 14-track mixtape, “$o$o World,” in May. Executive produced by mentor and label head LunchMoney Lewis, the project delivers a perfect synergy of effortless flows and balanced collaborations featuring Bobby Fishscale, C Glizzy, and Savannah Cristina. $o$o explains, “I never really knew them personally or ever worked with them. But as soon as we met, we had that connection, and the songs just were really good.”

Although this is only the rapper’s freshman project, the album has gained recognition by none other than actress and producer Issa Rae. Rae tapped Lil $o$o’s hometown anthem, “Florida Girl,” to soundtrack the trailer for her new HBO show, “Rap Sh!t.” The show has parallels to $o$o’s own life as a woman rapper in Florida trying to make it in the game with her friends. “I love Florida. It’s just different, the weather, the people, the vibes, the culture. Everybody has a lot of drive here and swag,” $o$o says. “That’s why I really connect with Florida a lot, because everybody here has that personality. They’re very strong minded; they speak however they feel.”

$o$o draws much of her inspiration from other women artists in the rap game. She notes, “I have a lot of people that I look up to that are even up-and-coming and I really feel are really talented. And especially right now, women are taking over the rap game, all the way. There’s so many female rappers that are super dope, like Lakeyah, Latto — I love them. I love all of them, and it really inspires me to just be myself and turn up.”

Stream “$o$o World,” and watch the music video for “Florida Girl” directed by DrewFilmedIt ahead.