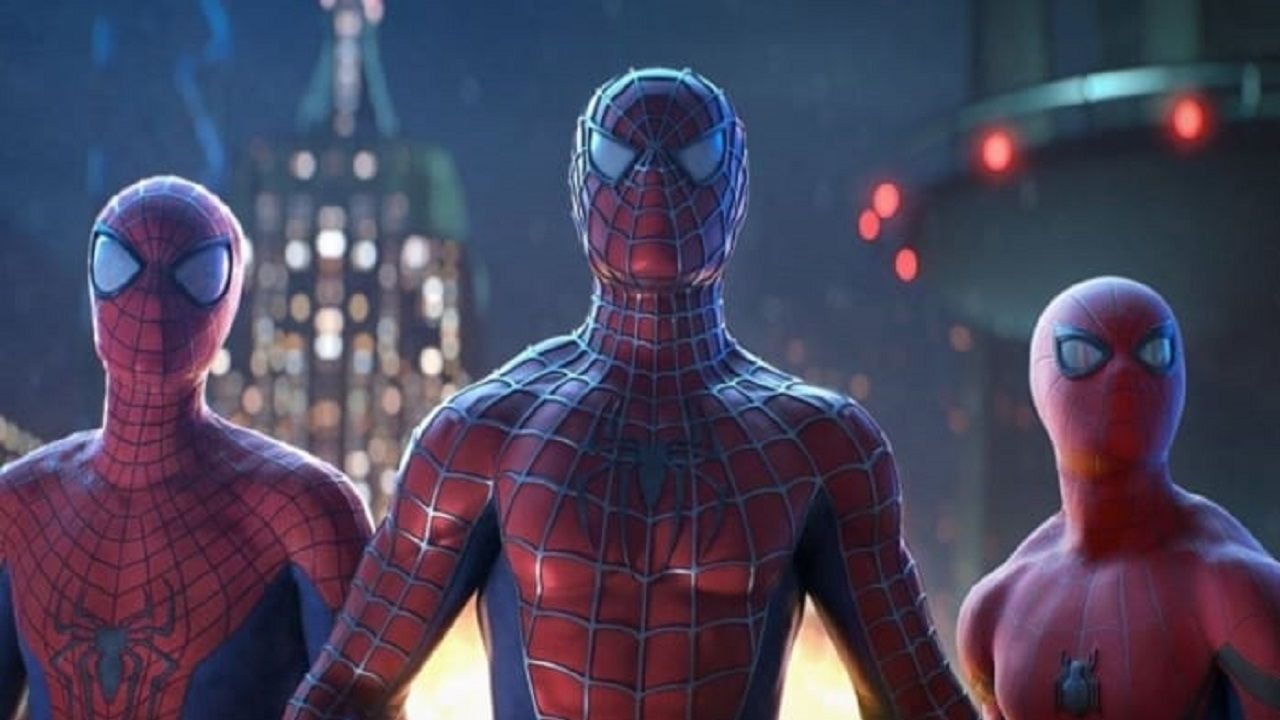 The latest Marvel series is heading to Disney+ this week with She-Hulk: Attorney at Law. The show follows Jennifer Walters (Tatiana Maslany), cousin of Bruce Banner, aka The Hulk (Mark Ruffalo), who is beginning her transformation into She-Hulk. She is a lawyer whose firm is capitalizing on her new persona, opening up their clientele to specialize in other superhero-types.

The show promises to introduce fans to some new characters from the comics that we haven’t seen on the screen yet, and a few familiar faces as well. But there’s one whole group of comic favorites that we will surely not be seeing, and that’s anyone in the Spider-Man universe.

In a recent interview with The Direct, the show’s creator and head writer, Jessica Gao talked about the wide range of characters the writers hoped to bring into the world of the show, acknowledging that “there were a lot of characters that were from the comics that we couldn’t use” because of either a “rights issue, or there were a few times where it was because Marvel”:

Responding to a question about certain heroes or villains being off limits, she noted that “one MCU character that really bummed out a lot of the writers in our room that we couldn’t use was Spider-Man.”

“But I will say, the one MCU character that really bummed out a lot of the writers in our room that we couldn’t use was Spider-Man and anyone involved around– like in the Spider-Man universe. Because we had so many Spider-Man fans in the room.”

It is a bummer. It would have made sense to see Matt Murdoch, aka Daredevil, appear in the series, as he is a lawyer, and just recently helped Peter Parker out with some legal troubles in Spider-Man: No Way Home. But it leaves room for some newcomers, and that’s pretty exciting because we don’t know what to expect.

She-Hulk: Attorney at Law drops this Thursday, August 18th, on Disney+. Are you excited to see what the show has in store?

Here Are the Netflix Games Announcements From Tudum 2022

‘This is a long game’: How the healthcare system can ensure diversity in research