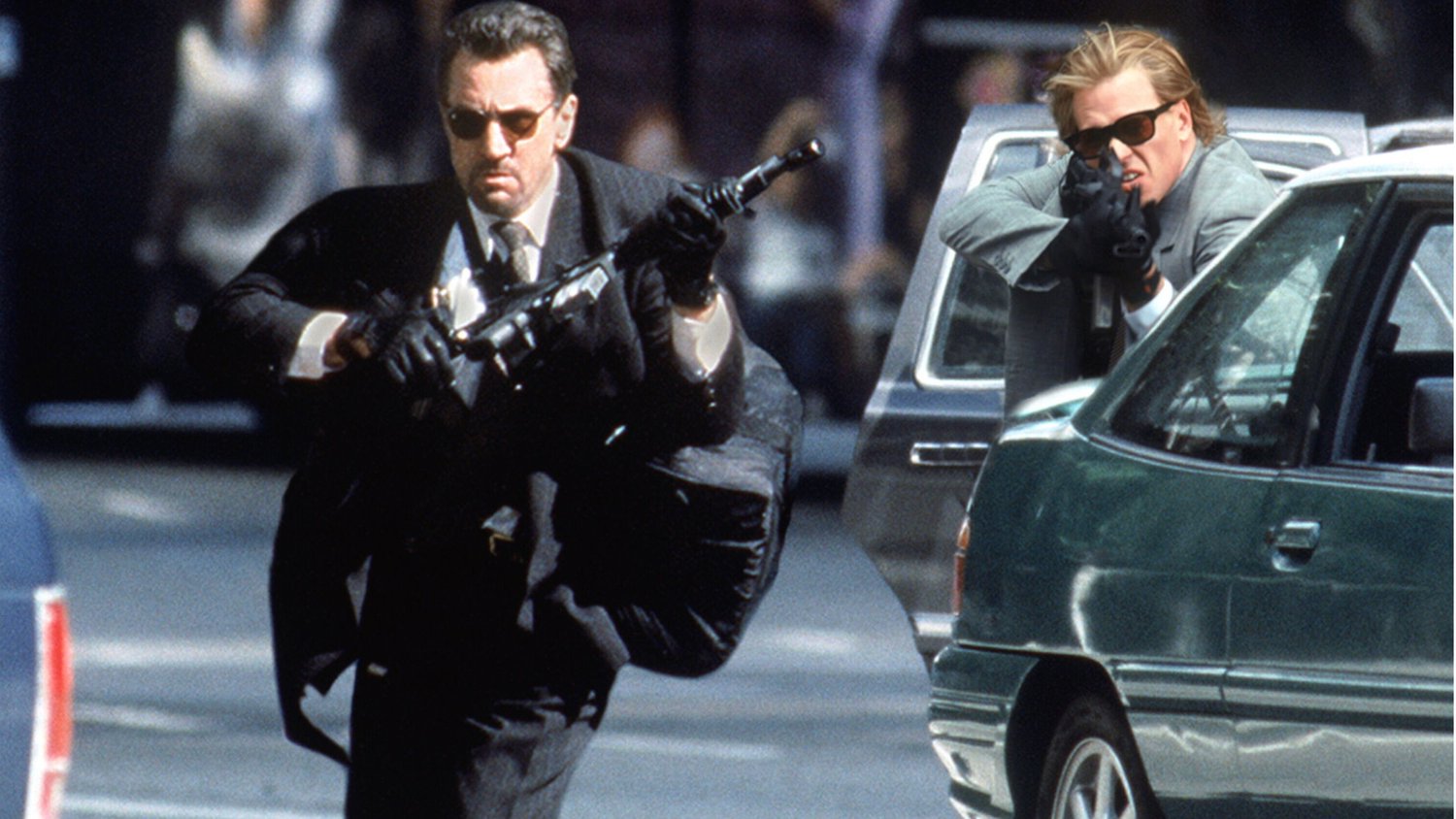 Michael Mann, the director of films such as The Last of the Mohicans, Heat, and Collateral, recently shared his thoughts on modern-day action movies, and he doesn’t seem impressed by them. In fact, he says that he’s bored by it.

In a recent interview with Total Film, the filmmaker was talking about developing a film adaption of his Heat prequel/sequel novel. When asked why not adapt it as a TV series, he said:

“There’s fantastic work in television, and for whatever reason, it has a short half-life. Dino De Laurentiis, one time, said to me about television, ‘Michael, there’s a small screen and there’s the big screen’. That said it all, you know?”

He went on to explain why he prefers the bog screen, saying:

“I’m not putting down television. It really is [a golden age]. But the big, cinematic experience – there’s nothing like it. When we had a screening of Heat at the Academy, probably 80 per cent of the audience had never seen it on the big screen, and the reaction was astonishing. I had the whole cast there, and Chris Nolan moderated it. It’s on the Blu-ray – we had a panel discussion afterwards. It was really fascinating to me, to see the difference and the impact.”

As Mann went on to talk, he talked about how unimpressed he is with modern-day action movies:

“I’m just bored by it. It’s not very interesting. I mean, sometimes the choreography is so outrageous that it’s fascinating, and it is quite good. But generally, no. It’s just stale.”

While John Wick and some foreign films are doing awesome and unique things with action, I agree with him. Most of the action we see in film these days is pretty stale. I’m even seeing it in the Marvel projects. A lot of the action they are doing is repetitive and boring and whenever an action sequence starts, I’m ready for it to just end so we can get back to the story.

I think action is at its best when the action sequences actually help drive the story forward, and it’s not just thrown in for the sake of putting an action scene in a film.

What do you think about what Mann had to say about being bored by modern-day action films?

Does The MCU’s Wilson Fisk Know Matt Murdock Is Daredevil?

Watch How Tim Burton’s Batman Works as a Silent Film

Truss’s growth plan is nothing but a magic potion

So You’ve Decided To Play Destiny 2…