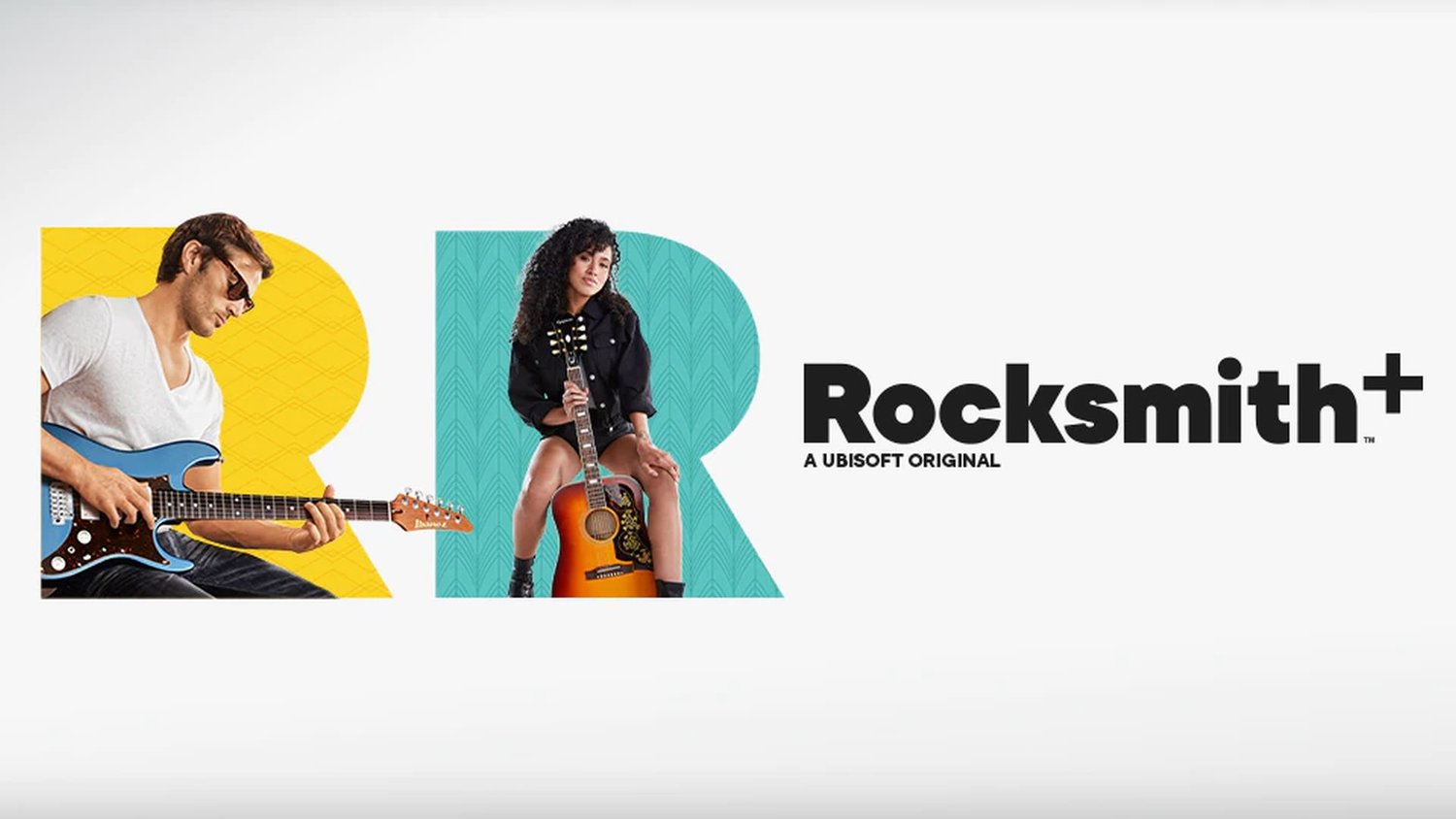 I love guitar and I love games which is one reason why I’ve come to love Ubisoft’s Rocksmith series. It’s a video game that teaches you to play a real guitar in gameplay similar to classic titles like Guitar Hero and Rock Band (two more games I absolutely love). A good long while ago, Ubisoft announced the new iteration of Rocksmith would be Rocksmith+ and it would be a subscription service where you pay a monthly or annual rate and get access to the entire catalog of songs that they prepare for it. The other day, Ubisoft revealed more details including the fact that the game is releasing next week on September 6.

At launch, Rocksmith+ will have over 5,000 songs across a wide range of genres and featuring a variety of artists like “The Clash, Juan Gabriel, Eurythmics, Cake, Muddy Waters, Natalia Lafourcade, Alicia Keys, Boston, Martinho Da Vila, Peter Tosh, Santana, Van Morrison, and many more.” The game previously held a closed beta and I got to briefly play around on it. The UI was a little cluttered from what I remember but hopefully they’ve made it a bit more intuitive. Other than that, it felt like playing any other Rocksmith game. Rocksmith+ does offer a few new features though such as the Rocksmith+ Connect mobile app which will let you use your phone’s microphone for the game instead of requiring the use of the Rocksmith Real Tone Cable. What’s more is that some audio interfaces will be compatible. Unfortunately, Ubisoft will not provide any support related to 3rd party interfaces being used and do not guarantee compatibility with any.

I’m very excited for Rocksmith+ to launch on September 6! At launch, the game will be available exclusively on PC and because it’s a subscription service, it is limited to the Ubisoft Store (affiliate link). There are 3 subscription options as follows: 1-month for $14.99, 3-months for $39.99, or 12-months for $99.99. If you have other Rocksmith games or participated in the closed beta, you will be eligible for an extra free month if you get a 3-month subscription or an extra 3-months if you get a year subscription. What songs will you be learning and playing?