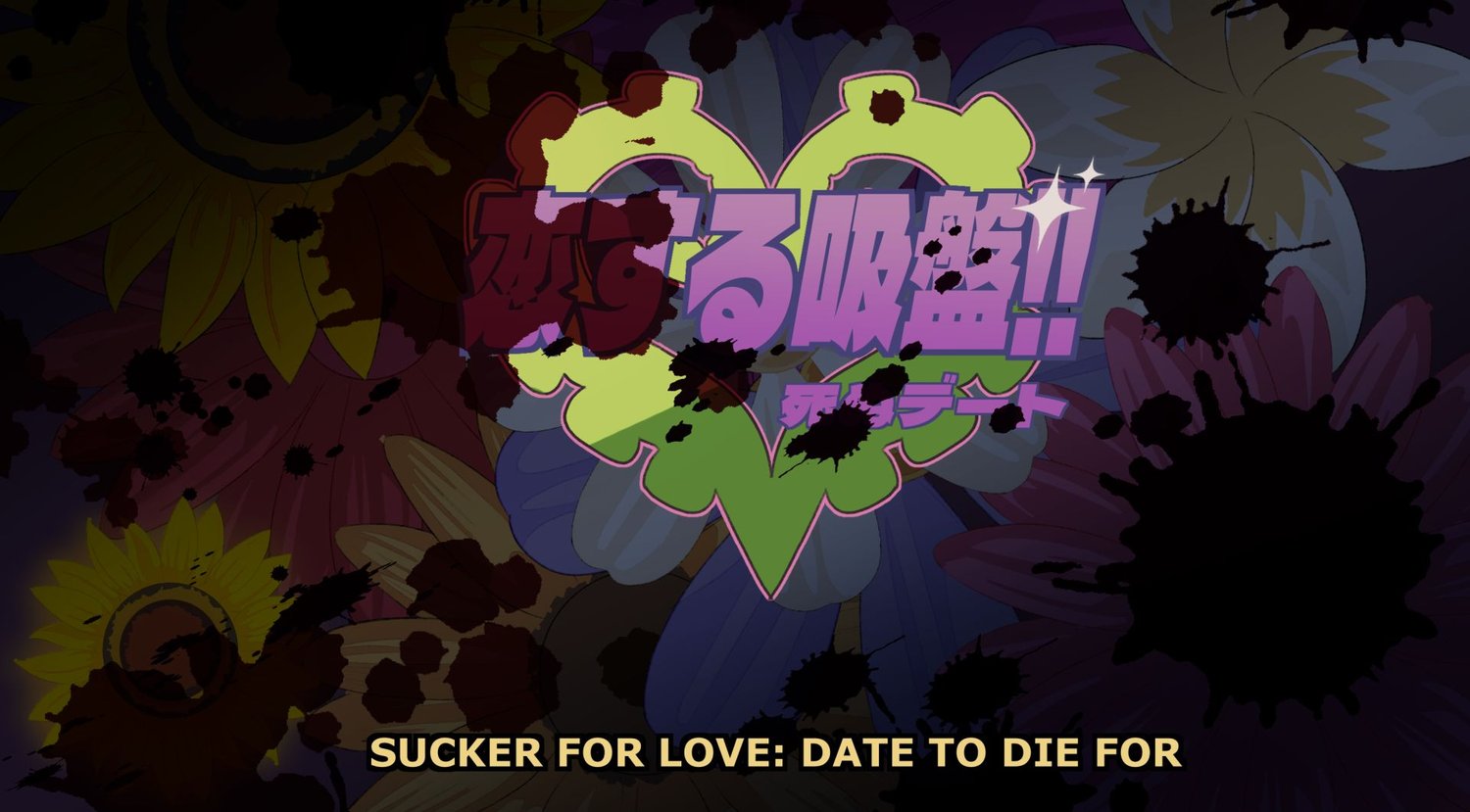 Sucker For Love: First Date is a Lovecraftian horror style dating sim. Don’t stop reading yet, because the game turned out to actually be pretty amazing. Creative writing, incredible voice work, and humor made the game one of my favorite games to play.

Now Akabaka has announced the sequel, Sucker For Love: Date to Die For which will release later this year. We get a new protagonist, new abominable love interest, new rituals, and new ways to die and have your heart broken.

This one is inspired by Shadow Over Innsmouth and Dunwich Horror and features an entire town of demi-humans coming to take your Necronomicon. From what I can tell in the trailer, the cosmic horrors introduced are Muu (who fans might remember as the one who wrote the necronomicon in the first game) the Shoggoth and Rhok’zan aka Shub-Niggurath the black goat.

My Lovecraft knowledge doesn’t extend far enough into the humans to immediately recognize who any of the demi human characters are based on, but it should be fun to find out as more comes out about the game. I’m deeply saddened to see it looks like Ln’eta will not be rejoining us, but we do only have the one teaser trailer so maybe she’ll make an appearance after all. The voice work was so perfect for the first game I’m really excited to get some trailers in the future that will let us hear the characters.

Also, the music for this trailer is amazing. I love the cheerful sounding singing with the dark and ominous lyrics, just perfection. Check out the trailer below and if you haven’t played the first one go do it, you won’t regret it.

Do You Feel Safe in America?

17th hole on St. Andrews Old Course is the toughest

Do You Feel Safe in America?