People are always discussing the split between B2K, and Lil Fizz, one of the former group members, recently told us why, according to his version of events.

In a recent interview with Drink Champs, Fizz detailed the group had a few management issues and wanted to renegotiate their contracts.

At one point, all four members–Omarion, J Boog, Raz B, and Fizz– agreed to find new management, but Omarion changed his mind.

According to Fizz, the father of two found out his bandmate was having sex with a woman he was interested in while the group was on tour.

The 36-year-old didn’t clarify if the woman was a backup dancer or give a name, but he said that when 37-year-old heard the news, he was not too happy about it.

Fizz said he told Omarion that he “was smashing ole girl the whole tour.” Omarion was devastated and said he “really liked her.”

Fizz continued to say that Omarion stated everything was fine, but when they later had a meeting with management it didn’t seem that way.

During the conversation, it was apparent that Omarion told their management team everything the group discussed, from wanting to end their deal to Fizz sleeping with a woman the “Ice Box” singer liked.

After that conversation, is when they announced that Omarion was going solo.

As you know, Fizz also dated Apryl Jones, current partner to Taye Diggs and the mother of Omarion’s two kids, for a short time in 2019 while they both appeared on Love & Hip Hop Atlanta. 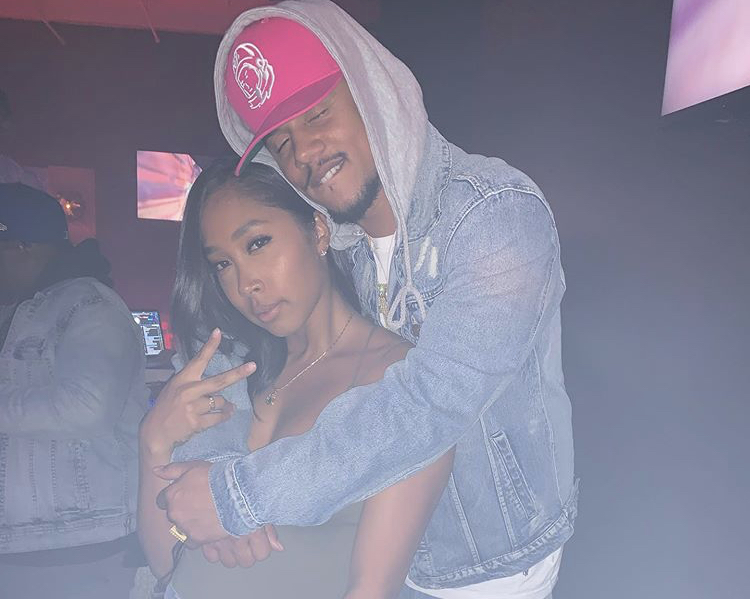 Roomies, what do you think of this?

Coolio Passes Away At The Age Of 59

Check out the most scintillating SEC plays of Week 4

Ms. Marvel’s Finale Is What the Whole Series Should Have Been

Major Riots Against Macron Throughout France Over Questionable Election