Queen Elizabeth – The Last of a True Constitutional Monarchy? 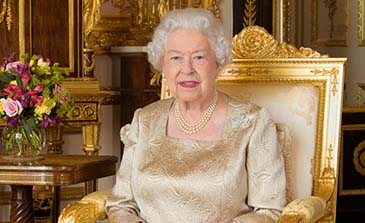 Monarchy is the oldest form of government in the United Kingdom. Right up to the very last few days, Queen Elizabeth embodied the dignity of the British people and fulfilled her role as the impartial guardian of the people. In reality, the British monarchy represents the Head of State. The British Monarchy is known as a constitutional monarchy; they yielded the ability to make and pass legislation to the elected Parliament. Once upon a time, Parliament was to represent the people. But ever since the rise of Marxism during the 19th century, Parliament no longer represents the people. It has devolved into not much more than a food fight in a high school cafeteria. Members hurl insults at one another, and the respect for civility has oddly flipped from Parliament back to the Monarchy.

Although The Sovereign no longer has a political or executive role, they play an essential part in the life of the nation. Queen Elizabeth has been the impartial Sovereign, and now she is replaced with her son, King Charles III, who is by no means neutral and has become an activist for Klaus Schwab and pushing forward his Great Reset, which is his version of Marxism 3.0.

I remember having a conversation with former Prime Minister Margaret Thatcher and how rising from the name-calling in Parliament, she would meet with the Queen that was perhaps the moment of rising above the chaos to the world of dignity and respect. As Head of State, Queen Elizabeth undertook constitutional and representational duties that are over one thousand years of tradition, which are now coming to an end with Charles III. Instead of being impartial, he is the new activist destined to ensure a new dark age for Britain. 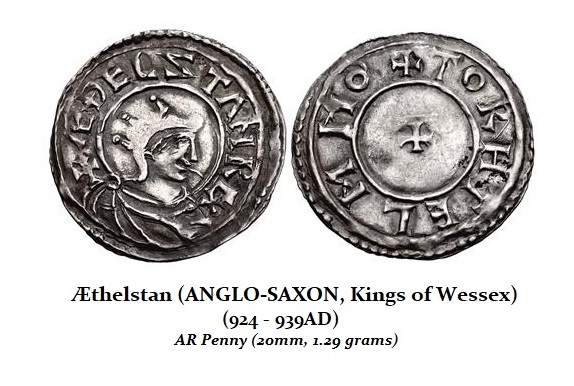 It was Edward the Elder’s (899-924) son, Æthelstan (924-939 AD), who first controlled the whole area that would form the kingdom of England. Æthelstan’s sister had married Sihtric, the Viking ruler of the Northumbrians. When Sihtric died in 927 AD, Æthelstan succeeded to that kingdom, and his coinage and charters began to describe him as ‘King of the English.’ His ambitions did not end there since his charters also began to describe him as ‘King of Britain’ and ‘Emperor.’ It was not until 937 AD when Æthelstan, along with his brother, Edmund (939-946AD), defeated a combined force of the kings of Dublin, Scots, Strathclyde, and others at a place called Brunanburh. It was this victory that became celebrated in an Old English poem that made its way into the Anglo-Saxon Chronicle. 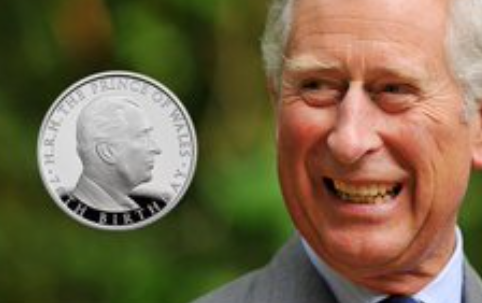 Curiously, it was exactly 3 cycles of 309.6 that marked the peak in the British Empire, implying it was a reaction within the scope of 6,000 years of history, which took place in 1867 during the reign of Victoris (1837-1901). It was the Second Reform Act of 1867 that enfranchised all working-class men in the United Kingdom, approximately 7 million, with the right to vote. While election reform had passed in 1832, the right to vote was limited to property owners on the same theory of the Roman Republic that only a property owner took affairs of state seriously.

The Tories had supported the Second Reform Act of 1867 with the theory that it would bolster their majority in Parliament. Ironically, this resulted in their defeat, for it was the era of the rising view that eventually embraced Marxism. The demise of Britain as we have known it will most likely come in 19 cycles of 8.6 years from 1867, bringing us to the conclusion in 2030.

Charles III will most likely be the last Monarch of Great Britain, and it will be his link with Klaus Schwab that ends the monarchy of Britain. Sadly for Britain, he will not be the prudent neutral person for all of Britain, but the activist promoted by Klaus Schwab.

6 Ways to Cause Knee Damage and Ruin Your Knees