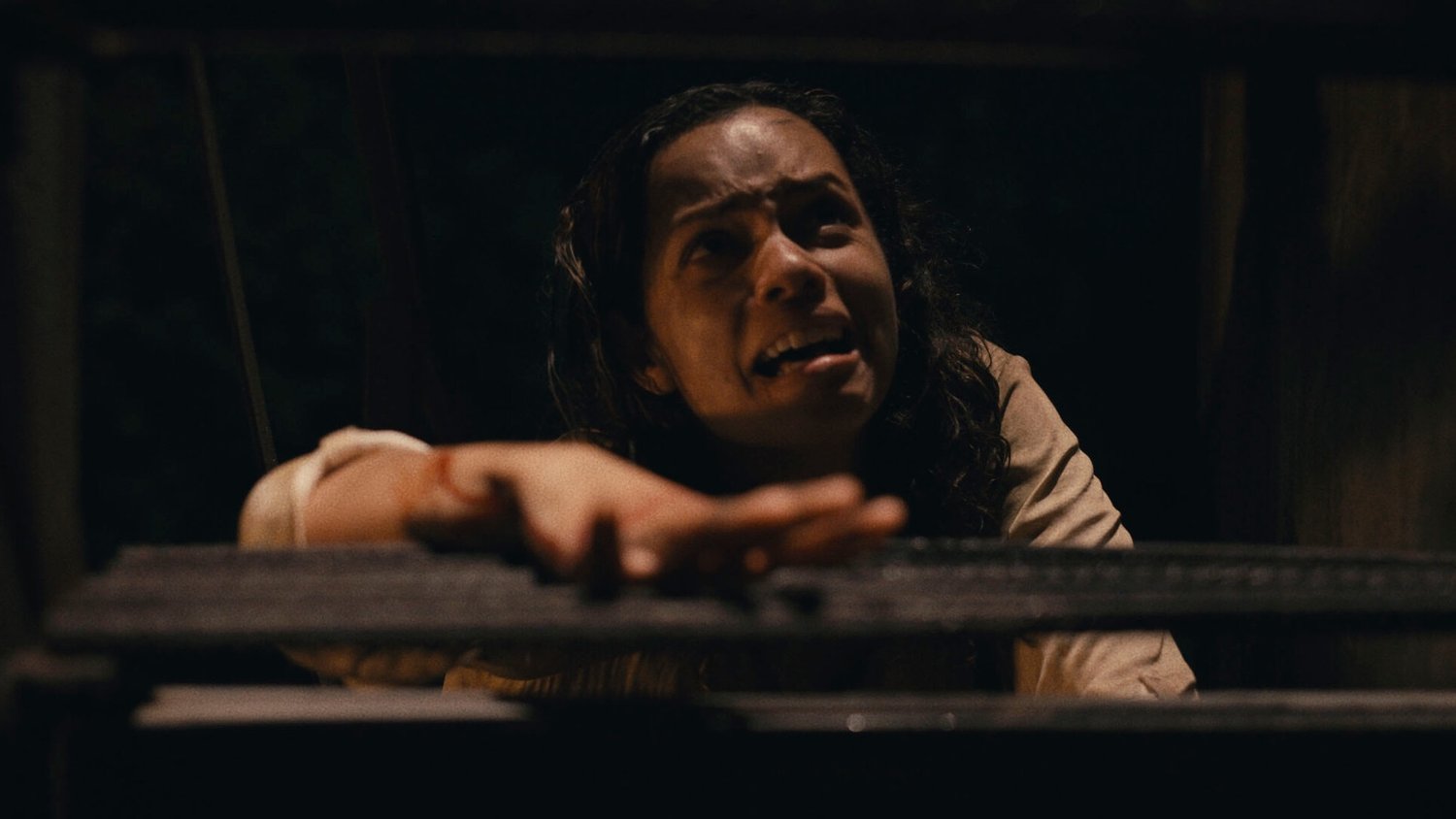 When I went to the theater to watch Barbarian, I had no idea what was coming. This ended up being a great horror movie filled with crazy unexpected surprises and it’s one of the must-watch movies of the year!

After I watched it, I wondered if the director would make a sequel or a prequel because it’s something that’s easily possible. There are definitely characters to explore. But, director Zach Cregger is not really interested in developing any more Barbarian films. During an interview with ComicBook he shared:

“So there’s a big twist around the 40-minute mark and I always eagerly wait for that moment. It’s my favorite moment. Barbarian 2, not for me. Not gonna happen from me. Never say never, I could have an amazing idea tomorrow and be off to the races, but I doubt it.”

In another interview with The Hollywood Reporter, the filmmaker addressed a prequel saying:

“I don’t think I’m necessarily interested in a prequel right now. I think it would have to tell the story of Frank [Richard Brake], and I’m personally not interested in making a movie about a man who abducts women. I’m more than happy to have that be the setting for another story like Barbarian is, but I don’t want to watch that guy for an hour and a half. I could be thinking about it all wrong. Maybe I’ll change my tune, but at the moment, no. There’s a sequel I joke about that I would love to watch, which would be The Mother surviving her gunshot and having to integrate into society. She could attend community college and get her learner’s permit and get a Tinder profile. That would be fun. I’d watch that movie. I don’t know if I’d make it, but I’d love to see it.”

I’m sure with all of the praise and hype that Barbarian has been getting, every studio in Hollywood is probably knocking on Cregger’s door. I personally can’t wait to see what he does next!

Have you seen Barbarian yet? If so, what did you think?

Stellar Price Moves To A Lower Level, Can The Bulls Defeat This Resistance Mark?

The 3 OGs Can’t Save This Movie – Hollywood Life

Stellar Price Moves To A Lower Level, Can The Bulls Defeat This Resistance Mark?