House of the Dragon: What Are Daemon’s Motives? 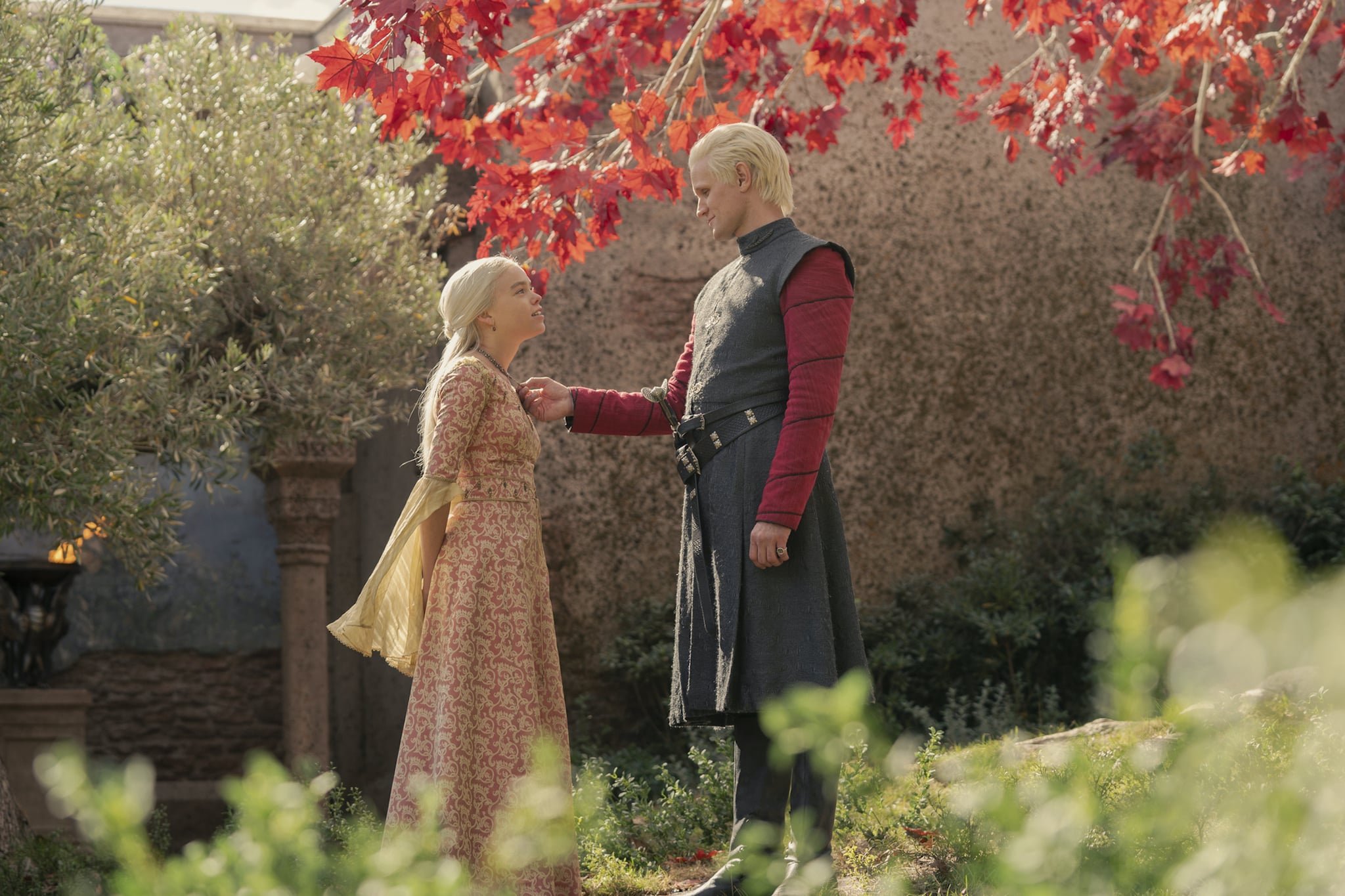 If you’ve read the book “Fire & Blood,” then you’ve known from the beginning where “House of the Dragon” will eventually end up: with two Targaryens fulfilling the family tradition of incest. The fourth episode of the series, called “King of the Narrow Sea,” features the first explicitly romantic (if you can even call it that) encounter between Princess Rhaenyra and her uncle Prince Daemon, and their chemistry only heightens in episode five.

Daemon is very good at keeping his real feelings and motivations close to the chest. In one episode, he may seem like a good guy, while at other times, he feels like the ultimate villain, which is why fans are often left wondering what Daemon Targaryen’s true motives are.

Does Daemon Targaryen Want to Be King?

It feels like the simplest explanation for Daemon’s actions throughout “House of the Dragon” is that he wants to sit on the Iron Throne as Westeros’s King. On the surface, this seems to be why he wants to marry Rhaenyra. Take Daemon’s plan in episode four, for example. It seems simple: take Rhaenyra to scandalous places in public, “ruin” her, and force King Viserys to agree to let them marry, thus making Daemon the husband of the heir to the throne.

His actions once they’re in the brothel, particularly deliberately discarding their disguises, would seem to support this motive, as would his general nonchalance when confronted by his brother, Viserys, over what did or didn’t happen with Rhaenyra. Viserys even calls him out on it when Daemon asks to marry Rhaenyra, accusing him of “lusting for” the throne, not the potential bride.

In episode five, Daemon visits his wife, Lady Rhea Royce, and she gives insight into just how estranged they are as husband and wife: they have never consummated their marriage. As she berates him for having been passed over as heir for his niece, she asks, “What will you do now? Will you strike [Rhaenyra] down, or . . .” She trails off as she comes to the too-late realization that he’s there to kill her — seemingly to make way for his subsequent marriage to Rhaenyra.

In hindsight, however, it seems there’s more at play with Daemon’s feelings than just lust for the throne. Deep down there may be an honest desire to rule Westeros by her side, not for power, but for love.

For example, Daemon decides not to go through with sleeping with Rhaenyra at the last second in episode four, taking pause when Rhaenyra begins to enthusiastically kiss him back, ultimately punching the wall in frustration before deserting her at the brothel. Later, he doesn’t seem as bothered as he should be when Viserys banishes him for his misbehavior, effectively ruining his plan. The possibility that he feels guilt over using Rhaenrya as a means to his own ends would seem to suggest some kind of affection for her, buried beneath the scheming.

In episode five, Daemon seems genuinely fixated on Rhaenyra during her wedding to Laenor. He flirts with Lady Laena Velaryon momentarily, but apart from that moment, he seems fixated on Rhaenyra for the better part of the night. At one point, he approaches her and insists her marriage to Laenor is a mistake, which borders on an outright show of jealousy. Rhaenyra then teases him, telling him to fight through the King’s Guard and take her to Dragonstone to make her his wife if he feels so strongly. Just as Daemon is seemingly about to kiss Rhaenyra — in the middle of the ballroom, in front of all their subjects — a fight breaks out, and they are separated in the ensuing hysteria.

Could the reason Daemon never consummated his marriage to Rhea be because of his feelings for someone else? Daemon clearly has no qualms about killing people for his own ends (RIP Lady Rhea), so it begs the question of why he wouldn’t just strike Rhaenyra down to secure his claim to the throne. It may suggest he only wants power as long as it’s beside Rhaenyra.

Is Daemon Just Looking Out For Viserys?

In the end, Daemon’s motives may be a mixture of political aspirations and love. For example, it often feels as though Daemon is more offended by his brother’s lack of trust and attention than his being passed over as heir, which may suggest Daemon ultimately does care for his family much more than he lets on.

For example, Daemon’s plan to seduce Rhaenyra ends with Daemon being banished, but it also ends with Otto Hightower, the scheming Hand of the King, being removed from his post. Otto reporting Rhaenyra’s “adventures” to Viserys helps the King realize Otto has always been out for himself: from manipulating Viserys’s marriage to Alicent to trying to take down Rhaenyra, all so Otto can put his own grandson, Aegon, on the throne. The spy who tells Otto about seeing Rhaenyra and Daemon also happens to work for Myseria, Daemon’s former mistress and now a spymaster. Could the whole plan have been to get Otto to push far enough that Viserys would finally realize his true nature, with Rhaenyra merely as collateral damage (aka married to him)?

Daemon and Otto have long been at odds, and it’s easy to imagine Daemon going to any lengths to increase his own power and knock Otto down, but he also could have done it purely in the interest of looking out for Viserys and Rhaenyra (in his own sick and twisted way, of course).

Because Daemon is such an enigmatic character, it’s hard to get a sense of his true motives, but we suspect we’ll be getting much more of his plotting — and his complicated relationship with Rhaenyra — as the season goes on.