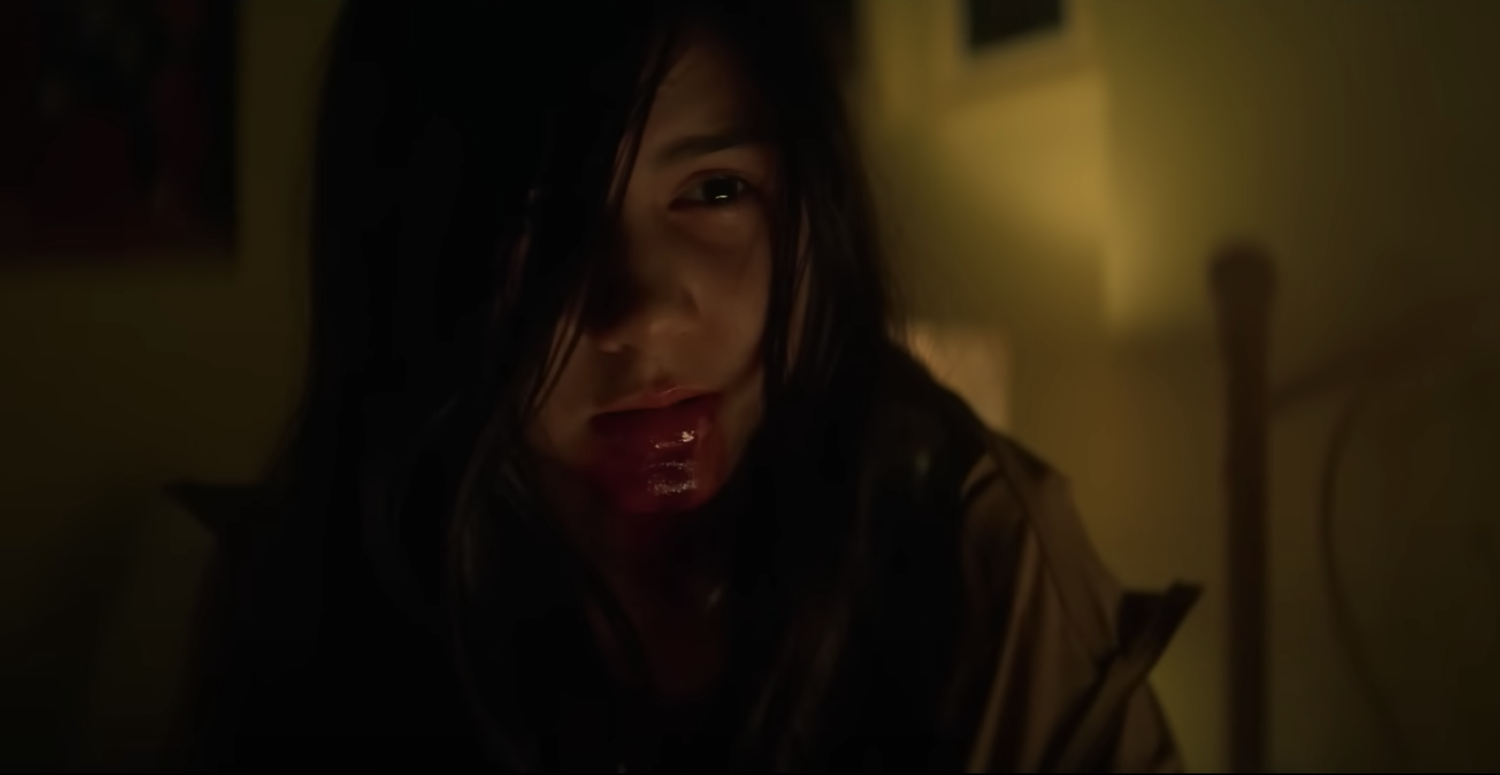 The series stars Demián Bichir as a father who will do anything to protect his vampire daughter. The series centers on “Mark (Bichir) and his daughter Eleanor (Madison Taylor Baez) whose lives were changed forever 10 years earlier when she was turned into a vampire. Locked in at age 12, perhaps forever, Eleanor lives a closed-in life, able to go out only at night, while her father does his best to provide her with the human blood she needs to stay alive.” He’s looking for a cure so that she can go back to normal.

What the synopsis doesn’t tell you is that there’s a virus spreading that is turning people into vampires, and there are government officials on the case trying to figure out what is going on. There are more vampires running around in this series causing havoc. So, there’s a lot more going on than the intimate story of a father trying to protect his vampire daughter.

I liked the original film adaption of Let The Right One In, and I even thought director Matt Reeves’ remake was good. But I’m not sure I like the direction this series is going. Yes, they are trying to do something different with the story, but the whole vampire virus thing has already been explored in several films and that fantastic series The Strain.

I’ll give this show a shot thought and I hope it exceeds my expectations. The series is executive produced by Andrew Hinderaker (Away, Penny Dreadful), who will also serve as showrunner. He also wrote the pilot, which was directed by Seith Mann.

Let the Right One In will be released on Showtime on October 7th. Watch the trailer and tell us what you think.

The Flight to Mexico | Armstrong Economics

Cryptocurrencies That Will Impact the Globe

Assassin’s Creed Publisher Ubisoft Is Having A Bad Luck Streak